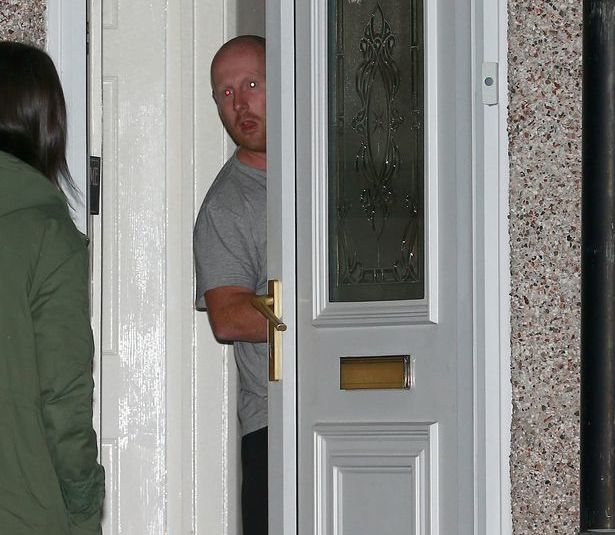 A fast food fan was arrested for hitting speeds of nearly 130mph as he raced home in a bid to keep his McDonald’s from going cold. To be fair, I’m sure we’re all guilty of committing similar crimes – there’s nothing worse than cold Maccy’s chips.

32-year-old roofer Lee Rutherford went full speed ahead along the A189 after picking up his burger and chips in Ashington, Northumberland. In the dash cam footage you can see the moment the local police pursue a high-speed chase with the driver, who overtakes every car on the road.

When the police eventually got him to stop, Rutherford told the officers that he was in a rush to get his food home while it was still warm. I would say that his reason would count as mitigating circumstances, but the police did not agree and we was later found guilty at a trial and sentenced for speed driving.

Him driving at such a speed was because he’d been to McDonald’s and he wanted his food to still be hot by the time he got home.

Due to previous offences, Rutherford was close to being given a prison sentence, but was let off with a 20-week custodial sentence, suspended for one year. He’s also had his license revoked, predictably.

The stupid thing with this is, by going so fast on the roads, Rutherford slowed down his journey home even more. I bet those cold, damp chips tasted like bitter regret. He should’ve made his getaway in a go-kart instead.