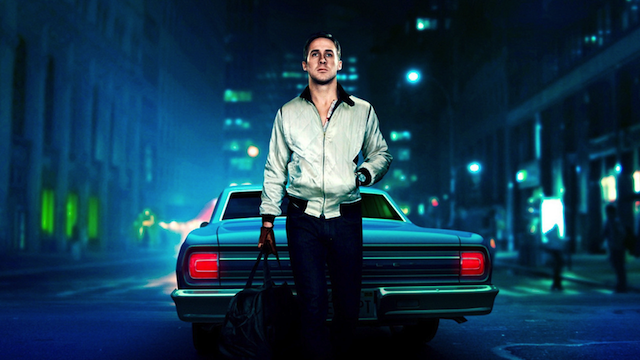 Beat you to it Zane.

Earlier on this week everyone got really really pissed off when it was announced that Zane Lowe had curated his own soundtrack for iconic movie Drive that was going to be shown on BBC 3 next week. Of course, they had every right to be angry as Zane Lowe is a grade A twat and Drive has arguably one of the most fitting soundtracks of all time.

Most people, like me, just wrote angry blogs in relation to this but Emma Garland over at Noisey did something even better. She rewatched Drive and then created a bunch of Vines from its most iconic scenes replacing the original music with what she describes as your ‘favourite chart hits’. I’m not sure if California Cruising by The Offspring actually falls into that category but hey, it works and improves the movie tenfold.

No, of course it doesn’t, but it just emphasises even more how stupid Zane Lowe’s idea is. See what she did below and laugh out loud.