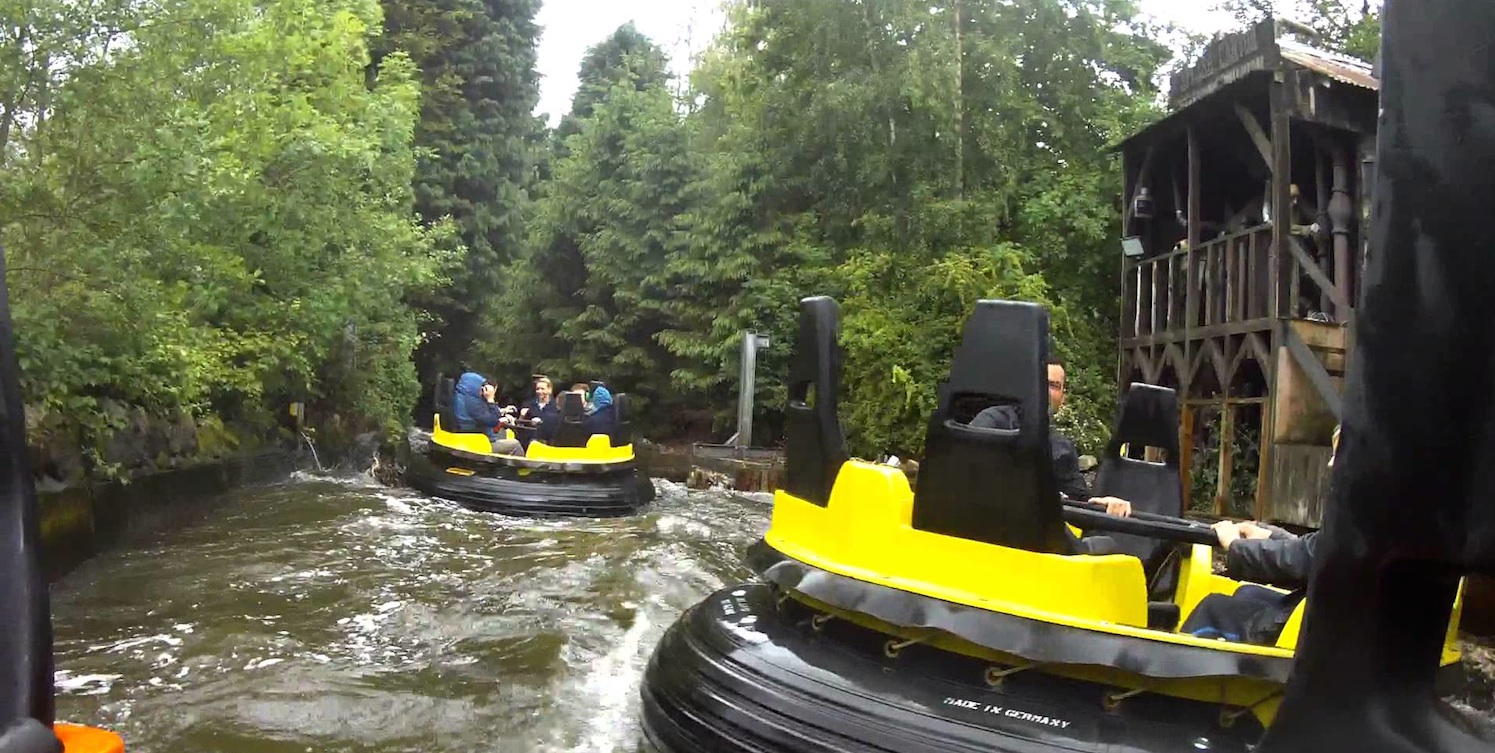 Another theme park screws up.

It’s never good news when you hear about an accident at a theme park – especially after what happened with The Smiler at Alton Towers – and today is no different as Drayton Manor in the Midlands has been closed due to a serious incident on one of their rides.

This only occurred a couple of hours ago but West Midlands Police and Drayton Manor have both just released statements trying to clarify the situation:

We were called at 2.25pm this afternoon (9 May) to reports that a child had fallen from a water ride at Drayton Manor Park.

The girl, believed to be 11-years-old from the Leicester area, has been airlifted to Birmingham Children’s Hospital.

Her parents have been informed and are being supported by officers.

The HSE have been informed of the incident.

Splash Canyon has been closed following an incident this afternoon. Emergency services & our fully trained park staff are assisting. pic.twitter.com/Fkji90Nwjs

Well, it seems like someone fell off Splash Canyon but having been on that ride I kind of find it hard to believe that it could have been that serious an incident. It’s basically one of those rides where you sit inside a giant tyre and float around some rapids, but it’s really tame in comparison to some of the ones I’ve been on around the world. I mean it’s been open since 1993 and never improved so it’s hardly unsafe or particularly rapid.

With that said, I’m still sorry that this girl has fallen in and injured herself, but I don’t think this incident is quite going to have the affect on the theme park world that the aforementioned Smiler situation did. Here’s hoping she makes a full recovery – our thoughts are with her.

For more theme parks, check out the most dangerous one of all time – Action Park in New Jersey. Nope.