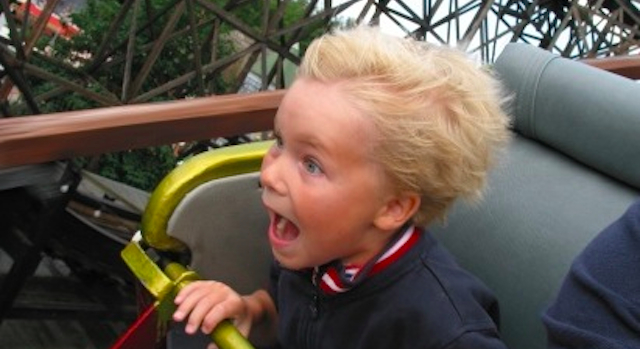 Back in New Jersey from 1978-1996, the world’s most dangerous and insane amusement park was open. It sounds completely mental but also completely awesome.

It can pretty much be summed up by the fact that it had a water slide called the Cannonball Loop that went in a complete loop. On what planet would anybody ever think that that was a good idea? I mean there’s just no way that can pass any safety regulations because how fast a rider would go depends on so many variables i.e. body weight, height, their shape as they go down the water slide etc etc. 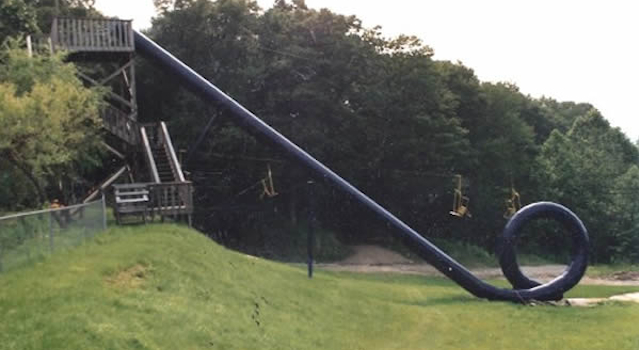 In addition to this, it’s said that everyone who worked in the park was a blind drunk teenager and everyone who frequented it was even drunker and probably even younger. At least six people are known to have died there – mainly from drowning but one guy was electrocuted by a loose wire as he got out of a canoe – and many, many more were injured. It kinda sounds like a lost episode of Buffy The Vampire Slayer where everyone is drunk instead of a vampire but there are just as many deaths. It sounds terrifying.

You can watch a documentary about action park on the next page.

You might think it sounds too messed up and weird to be true, but it actually existed and here’s the proof. Seth Porges from Mashable rounded up a documentary crew and made a special two part documentary about it for the site, interviewing a bunch of people who worked there and frequented it and well, you can watch it yourself, but let me tell you it’s completely unbelievable that some of this stuff was allowed to happen. Completely unbelievable but also completely awesome.

At times the videos seems like a mockumentary, but Action Park has a pretty extensive Wikipedia page here so I’m inclined to believe it’s true.

More Water Parks: The Germans Have Created The Biggest And Best Tropical Waterpark In The World In A Disused Aircraft Hangar