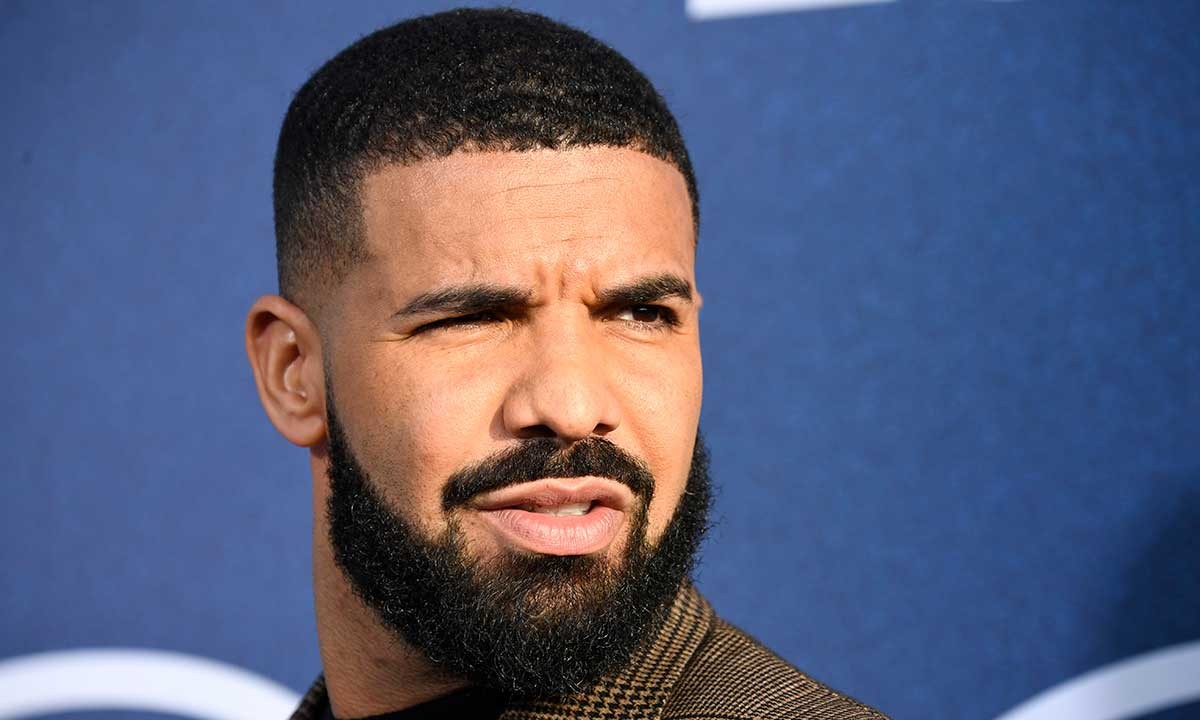 Pure disrespect. Or is it?

The other day, Drake dropped two new songs in one new music video. They’re nothing to write home about really, but one of the lyrics has rubbed a bunch of people the wrong way for its apparent misogynistic nature.

Check out the lyric around 1:15 into the video:

If you didn’t catch that, he said:

Brought a few Ws to the 6ix/ Baby mama fluke but I love her for who she is.

The baby mama in question is Sophie Brussaux – the woman at the centre of the Pusha T/Drake beef last year where Pusha revealed the fact Drake had a secret child:

So anyway, the suggestion of that lyric is that having a baby with her was unplanned i.e. a fluke. Not quite sure it’s that bad of a thing to say since it’s the truth. It’s not like he’s called her a jammy bitch or anything.

Well a rather large section of Twitter has taken massive offense to the lyric, and they are letting the world know it:

Stop giving these n*ggas your wombs

Drake is rude as hell. You slept with one (of many) women with no condom, she gets pregnant, has the baby, keeps it a secret for you, takes the embarrassment when Pusha revealed it, has never said anything bad about you…and she’s a fluke?! He needs to be slapped!

Drake called his baby mother a ‘fluke’. I just… men are embarrassing. Sophie ain’t done a thing to this man but be quiet and take care of their kid, and he out here being a headass.

And so on. I guess I see where they are coming from but I think it’s just a misunderstanding. Isn’t the word “fluke” usually used to refer to something positive anyway? And besides this is nowhere near the most disrespectful thing a rapper has ever said about the mother of their child. Not to mention Drake has made endless songs bigging up women throughout his career.

If you’re going to come after Drake, at least do it for something worth making fun of – like the ridiculous $62000 watch he recently bought. How do you even tell the time on that thing?