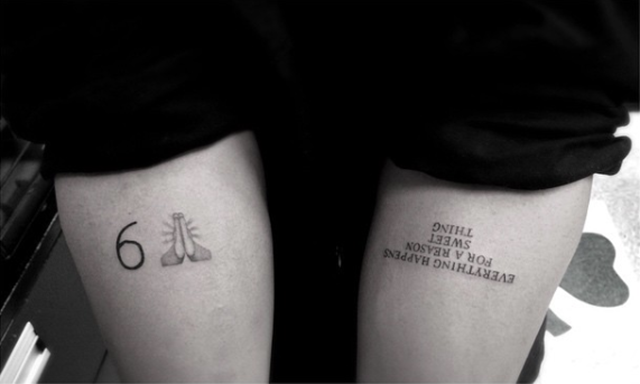 Drake obviously agrees with us that the Prayer Hands emoji is one of the top 5 greatest emojis on the scene right now, because he just went and got it tattooed on his arm:

I give up on life “@mashable: Nothing was the same: Drake gets prayer hands emoji tattoo http://t.co/25mdmXFYg9 pic.twitter.com/cMrg7J8D0N”

The tat seems to have caused a mass debate on Twitter etc about whether the emoji is in fact prayer hands or if it’s actually two people high-fiving. The hands are perfectly lined up which would suggest they are praying, but then what if it’s a left hand high-fiving a right hand? That would also work. So the jury’s still out on that one. 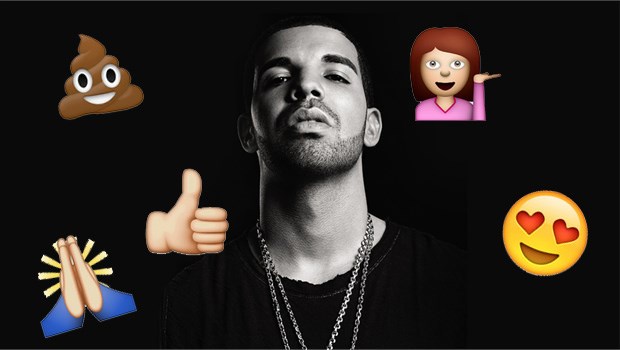 Either way, Drake is a grown man with an emoji tattoo. You just know the guy’s text game is ridiculous when he’s got the balls to do something like that.

I guess when you’ve got Instagram girls sharing fucked up stories about how you like your butt crack getting eaten out, you don’t get embarrassed as easily.