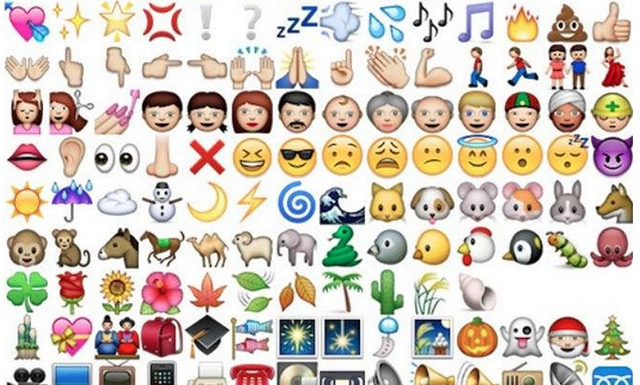 To celebrate 250 new emojis incoming, here’s a rundown of the top 5 emojis on smartphones right now.

The Verge reports that “Unicode, an industry standard that regulates the presentation of text across different software platforms, updated today to include 250 new emoji.”

â˜› Up Next: Emojis In Real Life Are Truly Terrifying

Among them, a middle finger: 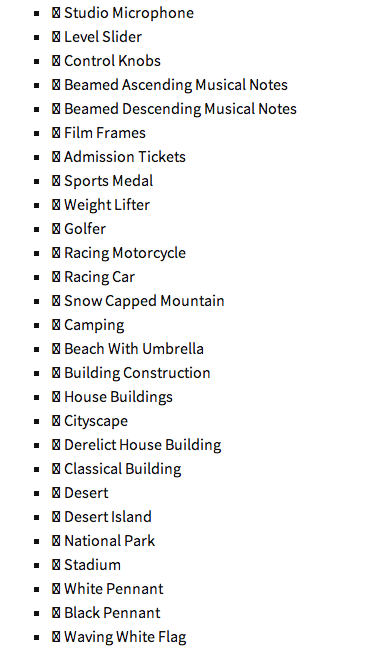 Exciting times right? We’re all going to be able to take our text game to the next level. Nothing like throwing a few emojis into a text to spice things up a little bit. With that in mind, let’s run through the top 5 emojis in the game right now before we meet the new crew: 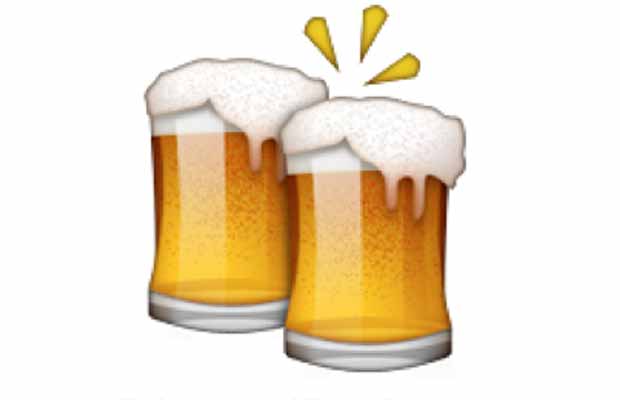 It’s rare you get a pint looking as awesome as these two bad boys but still, you text this emoji to one of your buddies and they know it’s time to grab a couple cold ones. 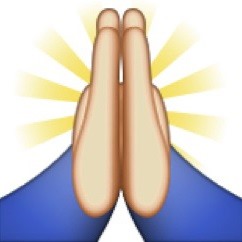 Big fixture coming up being discussed in your Whatsapp group? Prayer hands. Girlfriend threatening to kill you for forgetting her brother’s birthday? Prayer hands. Mum asking if you went to Church? Prayer hands. Basically drop this whenever you need a miracle. 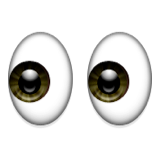 A bit of grey area on this one but one thing’s for sure — you’ll have the recipient’s attention because they won’t know whether you’re surprised, offended, being attentive, feeling unimpressed, witnessed a murder, witnessed a great pair of boobs – could be anything. 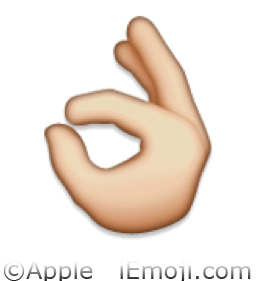 This one’s all the rage these days. So simple, so cool, so mysterious. Someone asking if you had a great time last time and you don’t want to go into too much detail? Just drop one of these bad boys into your text. Girl sending you a pic asking if she looks nice? This emoji basically means everything is fucking perfect. 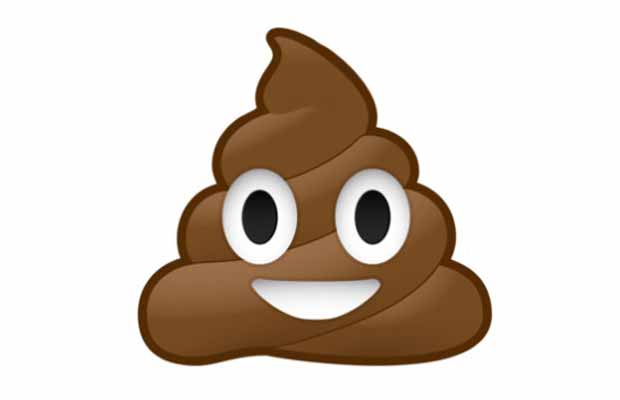 Hands down the greatest emoji of all time. Showed up on the scene and basically punted the normal yellow smiley to the moon never to return. The poo smiley is the epitome of joy — it means you are a piece of shit but you’re still smiling. Love it.