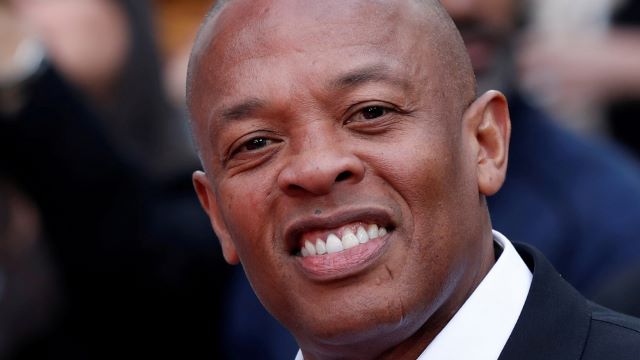 There’s not many things more terrifying in life than the idea of having a brain aneurysm. Just the fact that it can come out of nowhere and strike down a perfectly healthy, normal person just going about their day is so frightening.

According to the BBC, legendary rapper and producer Dr. Dre was taken to Cedars-Sinai Medical Center in Los Angeles on Monday after suffering a sudden aneurysm.

The good news is that he’s going to be OK, as confirmed by the good Doctor himself:

A lot of the time there’s nothing that can be done about a brain aneurysm, no matter how quickly you get someone to the hospital. So great to see that 55-year-old Dre is stable enough to be sending out updates on Instagram. Can’t be dying on us before he drops Detox, can he? Is Detox even a thing that’s happening anymore?

According to Google, here’s what can trigger a brain aneurysm:

Hmm. I don’t want to say Dr. Dre’s estranged wife is responsible for raising his blood pressure, but their divorce proceedings haven’t exactly been easy and straightforward. Shit, can you imagine if Dr. Dre died from this aneurysm? She would be the most hated woman on planet Earth.

Hopefully the doctors find the cause, sort him out some medication/lifestyle advice, and get the legend back on his feet. Get well soon, Dre!

For the time a drunk guy in Arizona played a Dr. Dre mash-up on the piano and completely nailed it, click HERE.