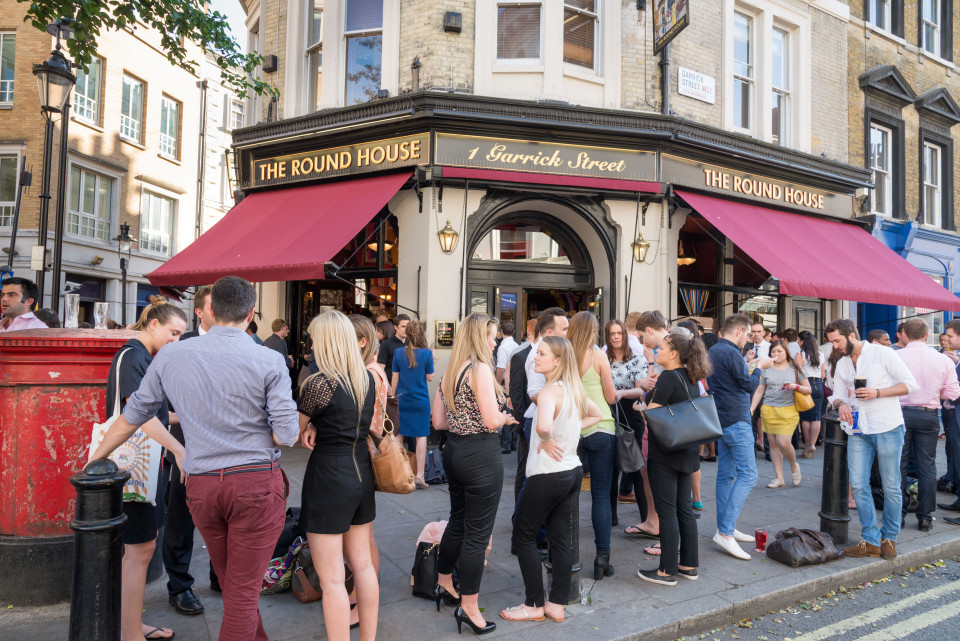 July 4th is the day that everyone in Britain has been waiting for as we’ll finally be allowed to go back to the pub – although there won’t be any music, it’s table service only, there will hardly be anyone there because of social distancing and you’ll have to give your name and address and have your temperature taken on entry. Not exactly the same is it?

To be honest, I think anyone expecting these rules to be adhered to completely crazy because there’s no way a bunch of pissed up Brits are going to stay at their tables for five hours, it just isn’t in our nature. Thankfully though, Downing Street have decided to make it even easier for pub landlords and staff tomorrow by announcing that pubs can be opened from 6am tomorrow:

NEW: Pubs can open from 6am tomorrow, No10 says.

Excellent news – should be nice and easy to keep people under control after they’ve been sitting at their table for anywhere between seven and eighteen hours by the time they end up closing. I know people are desperate to get back to the pub, but I can’t see the advantage of opening at 6am to accommodate this because it’s literally going to lead to a absolute carnage and maybe a civil war given the amount of racial tension that currently exists in this country. Can’t wait to write about all the videos come Monday.

It just seems like a ridiculous move from the government – although I guess nothing should surprise me from them. It seems clear that people are just going to go and get absolutely fucked tomorrow, loads of pictures and videos will circulate all over the internet and the media and be tagged disgraceful etc and I’m not really sure what the goal is from it? It would be quite easy to avoid if you didn’t open the fucking pubs at 6am! I guess they’re just ensuring that the results of tomorrow are the most disgusting possible so that they don’t get blamed when the second wave comes along.

But seriously, I don’t even get why people are so desperate to go sit in these crappy watered down versions of pubs when it’s gonna be really sunny and they could just hang out with their friends in the park with a few beers instead. Surely that would be more fun and sensible in these current conditions? Think about it. Gonna be hard enough getting into a pub when they’re operating at 15% capacity anyway.

And who wants to go to a pub at 6am anyway?? Hard enough even if it’s the rugby world cup final or something, ridiculous on just a regular day. I despair.

For more of the same, check out this bouncer wearing a Go Pro on New Year’s Eve and how annoying it is. Gonna be nothing compared to tomorrow.