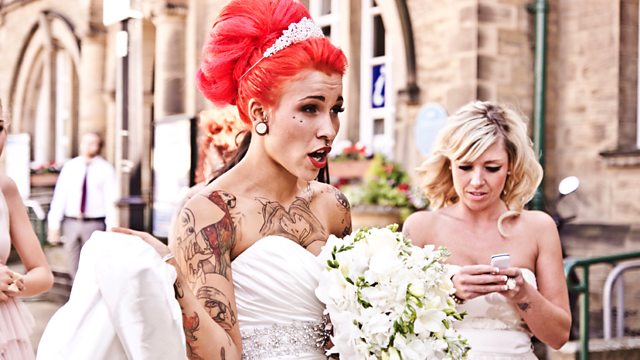 We’ve been living a lie.

‘Don’t Tell The Bride’ has been a staple of hungover TV watching (or just TV watching when you haven’t got anything better to watch, much like ‘Come Dine With Me’) for over a decade now, but it turns out that we’ve been living a complete lie in regards to it.

Although obviously some elements of the show are going to be faked and set up because that’s the nature of reality television, the distressing news has emerged that the couple don’t actually get married as part of the show. The heck?

One recent groom on the show claimed that the ceremony was not actually legit in the eyes of the law, saying the following:

It was written into our contract that our ceremony would not be legally binding and so we should go to a register office later.

That is what we did. But we had no follow up from anyone from the show after the filming, so we could easily have avoided it and had the party for free.

It makes a bit of a mockery of the process that the bride and groom go through this huge ordeal for a ceremony which isn’t even legal. 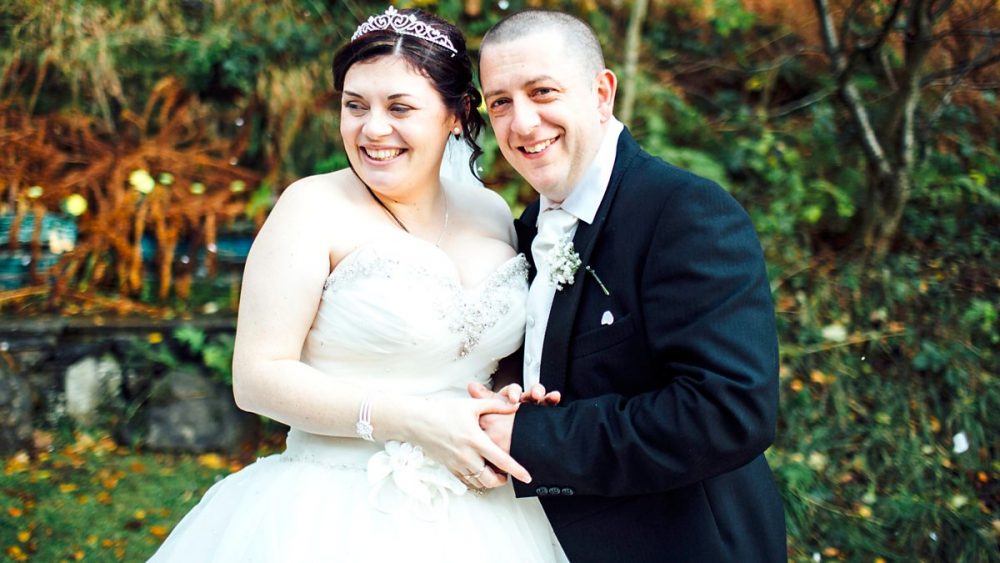 What an absolute crock. I mean it sucks for the bride and groom, but what about the people at home? Feel like I’ve been completely betrayed over this as I’ve been watching that show for the last ten years and been fully believing that the couple were getting married at the end of it. Heartbroken.

A spokeswoman for E4 (because that’s what channel ‘Don’t Tell The Bride’ is on now apparently, who knew?) countered with the following:

All contributors sign notice to marry for their legal ceremony in the presence of a production team member but before filming starts.

An update or photos from this legal ceremony is shown at the end of each episode.

So there they are just admitting that the ceremony/party isn’t even real? Absolutely betrayed there – what’s the point of doing that, why don’t you just make it legit? Completely ridiculous.

For more wedding disasters, check out this story about a wedding that got interrupted by a man chopping off his own testicles. Awkward.