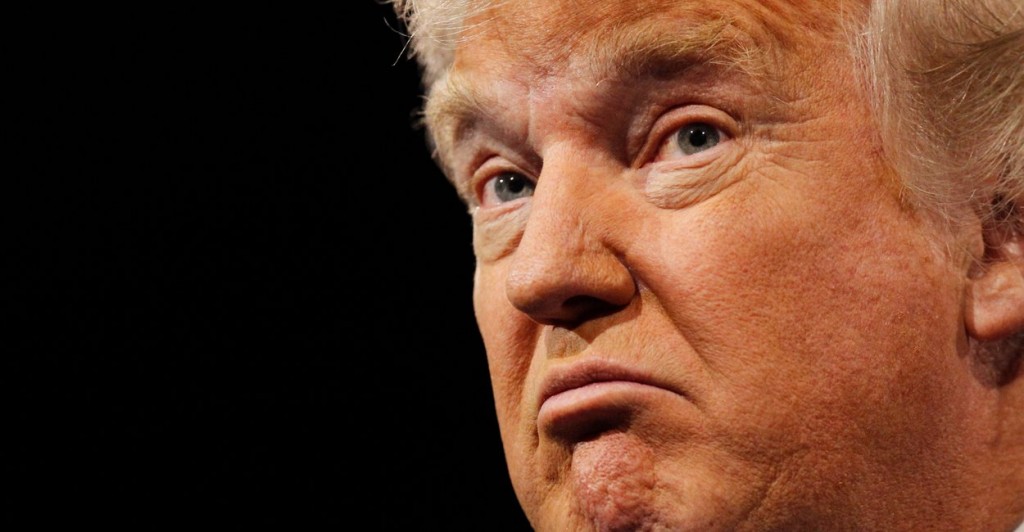 Donald Trump called his first press conference in six months yesterday to debunk the ‘Golden Showers’ scandal, but a folder that allegedly claimed the plans and preparations that he had made to hand over his businesses to his sons became the latest source of controversy surrounding the President elect.

Trump isn’t allowed to stay in control of his businesses whilst he operates in the White House as his business interests may affect any decisions he makes as President. The usual practice is for any elected official to sell off any business interests and put the proceeds in a blind trust overseen by an independent manager.

Trump however wants to do things differently and is trying to sell off his businesses to his sons. During the press conference, both Trump and his lawyer Sherri Dillon repeatedly referred to these dossiers as evidence of the ongoing processes that were in action to separate Trump from his businesses. However, because reporters at the press conference weren’t actually allowed to see the papers, many questioned whether they were real, with some speculating that they were in fact full of blank papers:

The pages are blank. pic.twitter.com/agLqnBTjrg

Classic Trump. Probably means he hasn’t actually done any work in transferring his businesses over to his sons – a move which has been criticised by the Department Of Ethics anyway, as with the businesses still in his family he is still likely to make decisions that could benefit them – and is probably just dossing around on Twitter all day instead.

Some of you might think that it’s just one folder that has blank pages in, but the reporters also noted that there were no page numbers or sticky notes on any of the papers, which are both integral in complicated legal documents of this nature. They also seem to be printed on the wrong size paper for legal documents as well. All in all, it doesn’t look like they were real.

Another classic day in the life of President Donald Trump – what have we got to look forward to tomorrow? Maybe Trump ripping into Arnold Schwarzenegger about television ratings again?