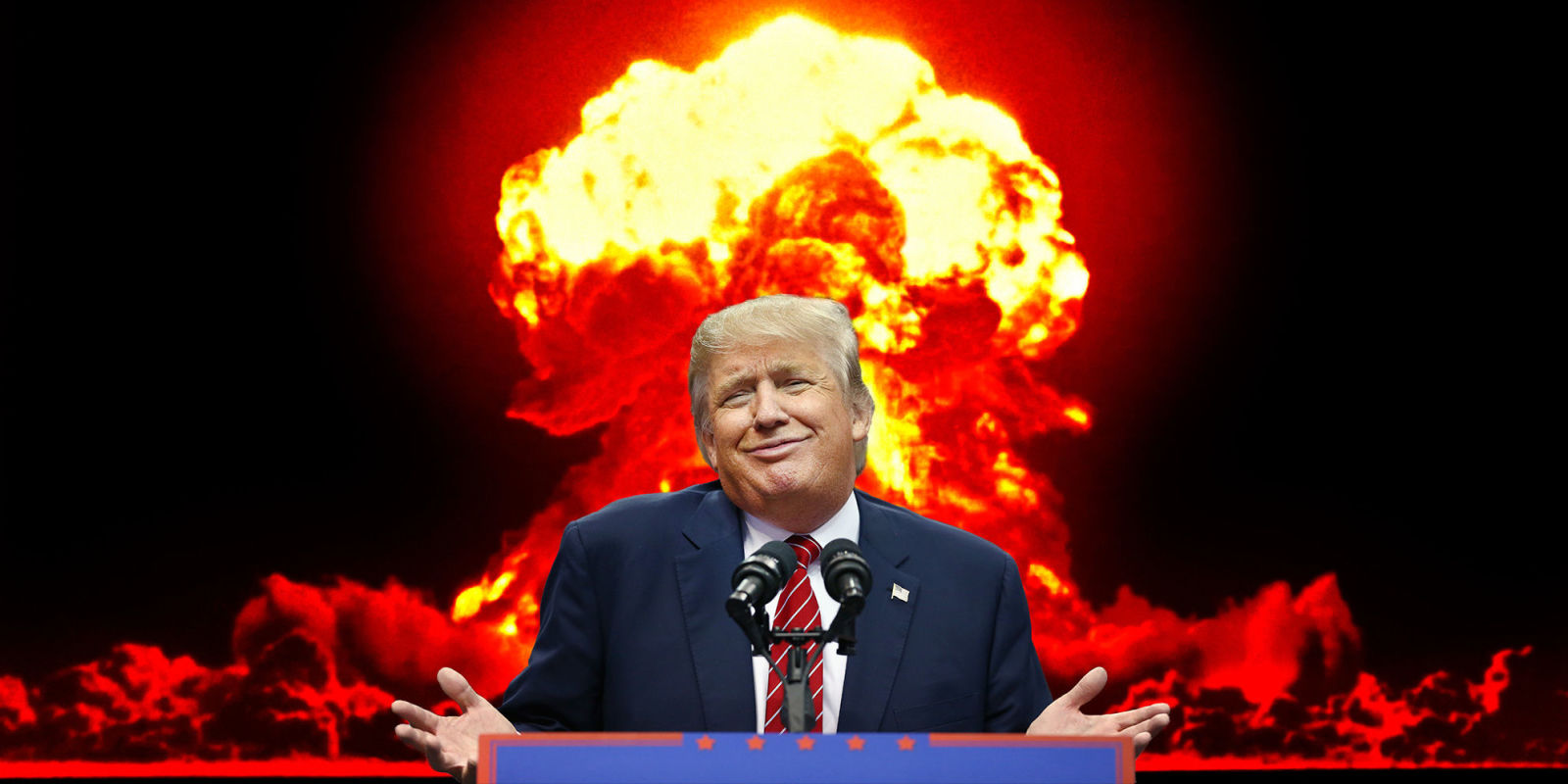 The end is nigh.

Today is the day of Donald Trump’s inauguration and it means that he’ll finally get his hands on the codes for America’s nuclear weapons and potentially be able to start World War III in less than four minutes.

A lot of people were upset about this fact when he was first elected President as they feared that a man with a temperament such as Trump could easily fly off the handle and launch a nuclear attack on another country without really thinking about it, the results of which would be catastrophic for the entire world. Shockingly, it also sounds remarkably easy for him to do so.

From the day that Trump is inaugurated (today), he’ll be given a small credit card sized tab with the nuclear codes on which he’ll keep on his person at all times. This is known as the biscuit. A separate security official will be by Trump’s side at all times with a device known as the nuclear football too – this contains the classified information that will be needed in case of a nuclear attack. 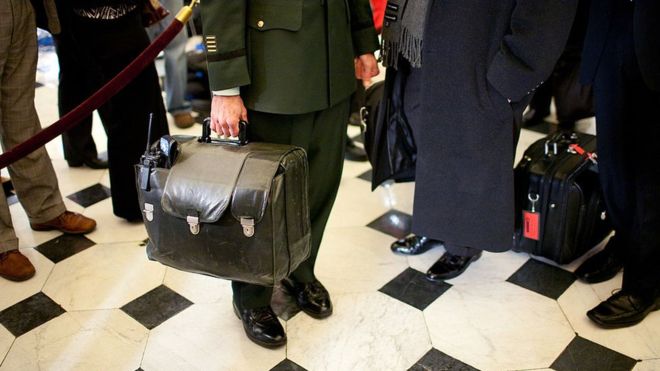 Following on from Trump’s potential decision to launch a nuclear attack, he will be required to call a meeting of his military advisors to talk about whether this is a good idea or not. Regardless of what they say, Trump still will have the final say on the launch and the call is only required to last 30 seconds, so it’s not really much more than a formality if the President has his heart set on the launch.

After that is confirmed, it takes just four minutes to launch the nukes. And then: oblivion.

Whilst everyone is understandably worried about such power being in the hands of Donald Trump, I really don’t think he’s stupid enough to do something like that. Sure, he’s brash and idiotic, but even he knows that doing that will probably lead to the end of the world and I doubt he wants that to happen, considering he’s just become the most powerful man in it. Think about that for a second.

Still depressed about all of this – the Donald Trump inauguration drinking game might help. Drinking numbs the pain.