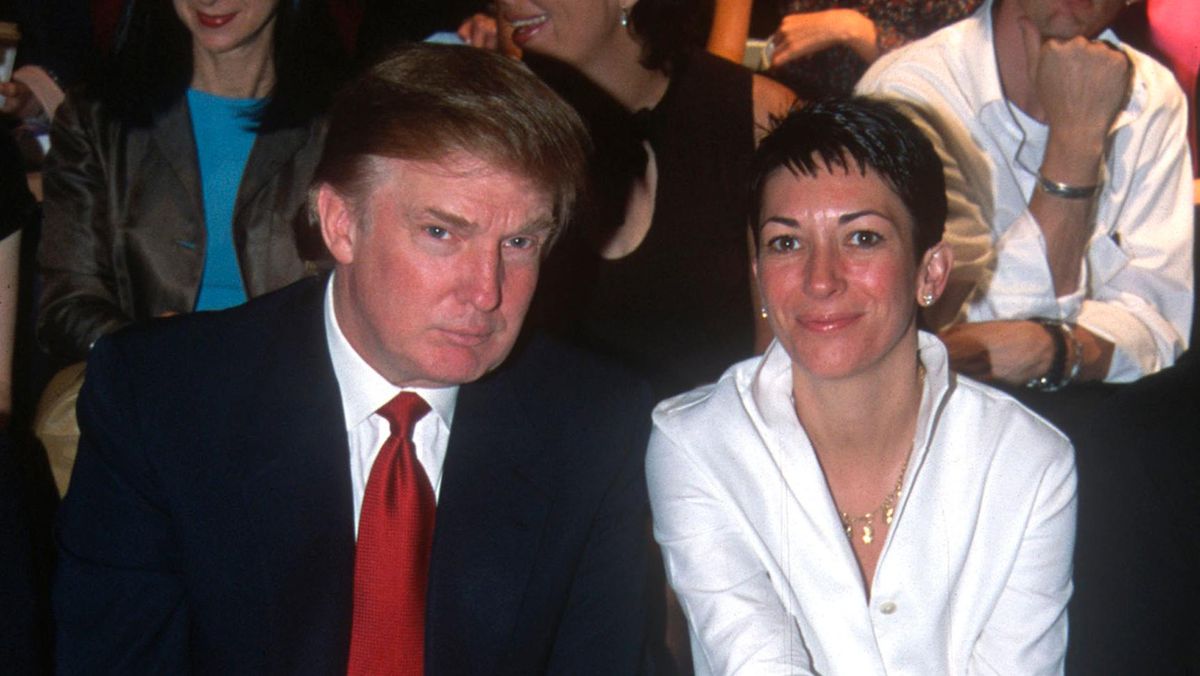 I suppose we shouldn’t really be too surprised by any of Donald Trump’s actions after four years of him bopping around being completely clueless about almost everything, but the fact that he’s wishing Ghislaine Maxwell well in her child sex abuse case is pretty out there even by his standards.

Trump was speaking at a White House Coronavirus briefing last night when he was asked about Maxwell and her links to Jeffrey Epstein, deciding to reply in the following way:

I don’t know. I haven’t really been following it too much. I just wish her well, frankly.

I don’t know the situation with Prince Andrew, I’m just not aware of it.

I suppose you could argue that Trump might not have time to pay attention to one of the biggest scandals in recent memory – even though it might directly affect him due to his ties with both of Epstein and Maxwell – because he’s too busy running the country, but then you have to look at what he’s doing to run the country – one of the most awful responses to the pandemic available – and the only conclusion to come to is that he isn’t doing that either. Guess he’s just too busy talking about TV ratings or absolute nonsense all the time hey?

For more of the same, check out all the famous people Ghislaine Maxwell has been pictured with over the years. So many people are going down.