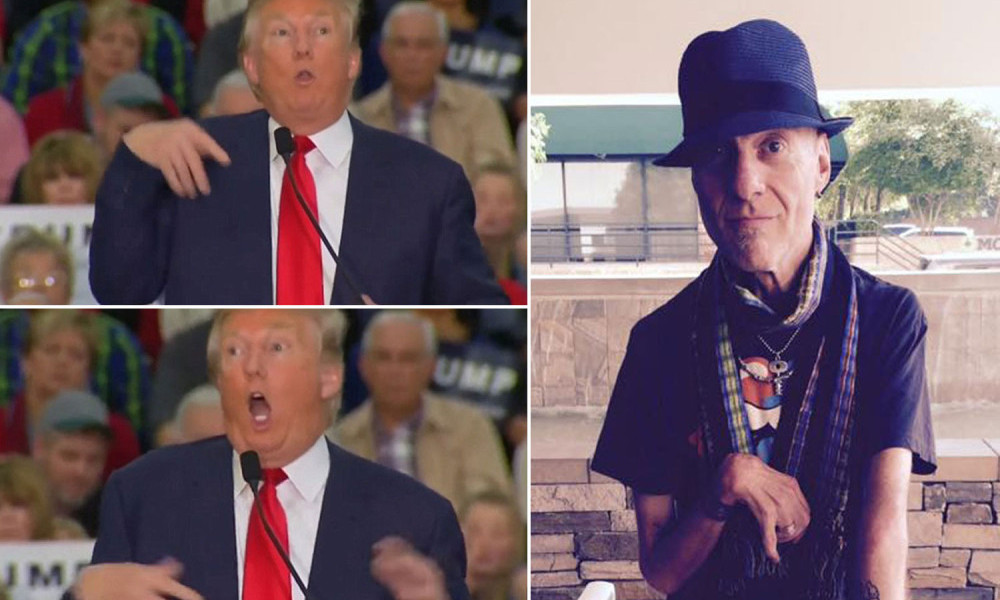 Digging that hole nice and deep.

At that rally, Trump was trying to defend his claim that he saw thousands of Muslims celebrating as the towers billowed with smoke and subsequently fell, by using an article written by Kovaleski. As he quoted from the article, he also mocked Kovaleski’s disability, saying:

You gotta see this guy.

Before launching into an impression. 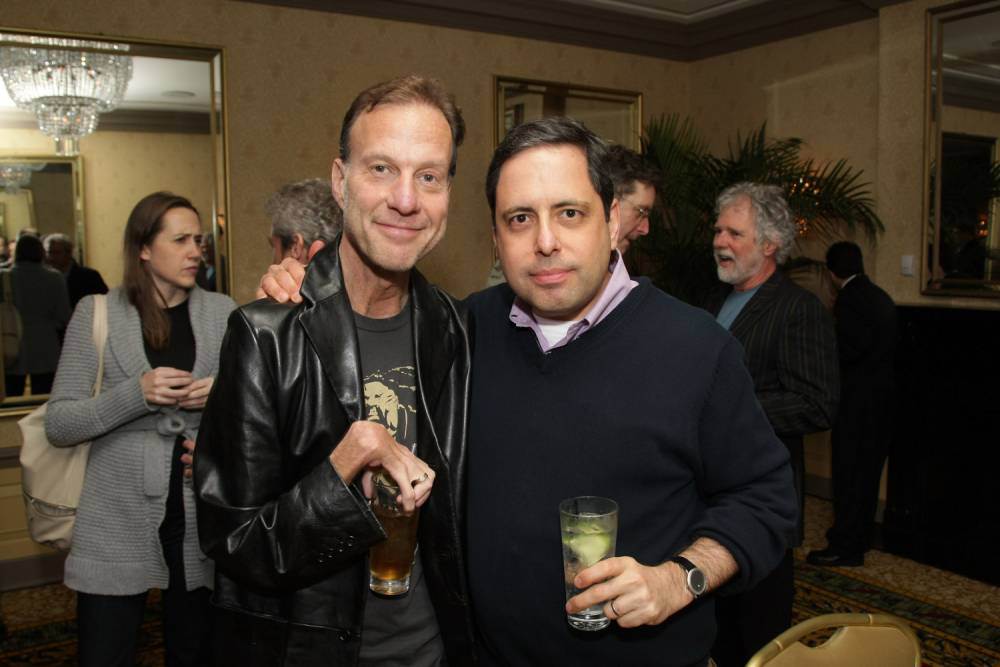 Writing for The Washington Post at the time, Kovaleski wrote that on 9/11:

Law enforcement authorities detained and questioned a number of people who were allegedly seen celebrating the attacks and holding tailgate-style parties on rooftops while they watched the devastation on the other side of the river.

When asked about this however, Kovaleski told CNN:

I do not recall anyone saying there were thousands, or even hundreds of people celebrating.

Kovaleski suffers with arthrogryposis, a condition that affects joint movement. Trump said he does not know the reporter personally or what he looks like and was only mocking his journalism. This is despite the fact that Kovaleski interviewed Trump about his business several times in the late 80s and early 90s.

It looks fairly obvious what Trump’s true intentions were in this video:

Trump tried to justify himself on Twitter, tweeting that he was:

Showing a person grovelling to take back a statement made long ago.

I have no idea who Serge Kovaleski is, what he looks like or his level of intelligence.

I merely mimicked what I thought would be a flustered reporter trying to get out of a statement he made long ago.

I have tremendous respect for people who are physically challenged and have spent tens of thousands of dollars throughout buildings all over the world on making them handicapped accessible and ADA (American Disability Act) compliant.

He added that Kovaleski:

Should stop using his disability to grandstand.

Do you buy this from the man with the mysterious golden toupee? I certainly don’t. Despite sounding like a man doing his best impression of an all American Nazi post Paris (and before), he still remains an outside contender for the Republican party presidential nomination.

However, surely those odds are getting longer and longer as he ham-fists his way through these televised events.Watch the below video if you need any more evidence.