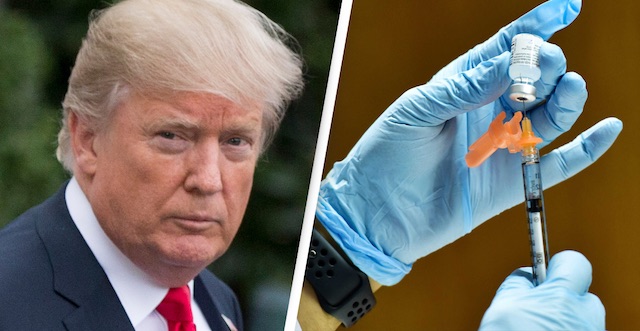 This is beyond a parody now.

Of course, Donald Trump was one of these people and regularly used his Twitter account to spread information that quite clearly wasn’t true, most vocally during his recent campaign to have the fraudulent election overturned without providing any clear evidence for why he thought this was the case. He’s now double downed on this by retweeting a video that suggests Coronavirus was invented solely to facilitate his failure in the election.

Have a look at it and see what you think:

Start with a virus, import it into America, talk about it nonstop, call some governors, put patients into nursing homes, kill thousands, blame the president, keep blaming, blame some more.

Yeah I suppose you can argue that video is well made and very convincing and makes you think about it all, but then when you do think about it all you realise that it’s completely ridiculous and outlandish and can’t possible be true. Still find it crazy that the President of the United States is so irresponsible with this crap, but at least we won’t have to deal with that for much longer – at least something good came out of 2020.

For more of the same, check out what’s going on with Melania at the moment. Apparently she can’t wait to divorce Trump.