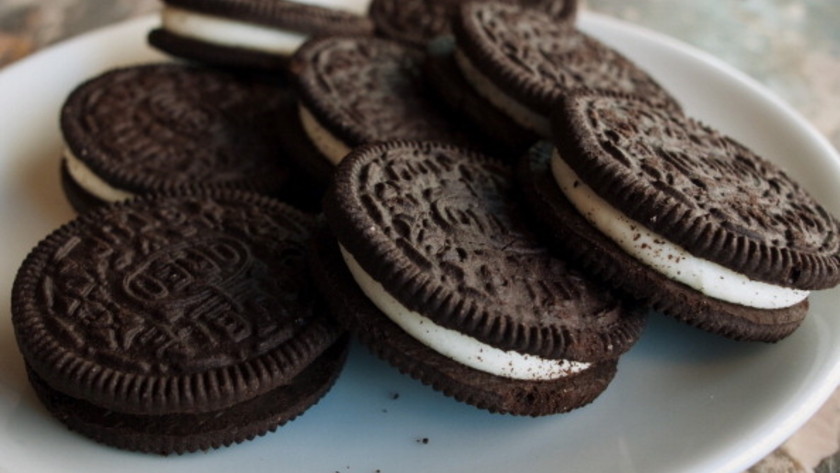 Is this a promise Donald Trump can keep?

Republican presidential hopeful Donald Trump said this week he would never eat an Oreo ever again, after the cookie maker closed a factory down in Chicago and moved it to Mexico.

He did, however, say he’d consider eating them if he could be sure the batch were made in the US.

A representative for Oreos said the move makes financial sense for them, as the company determined moving the plant from Chicago to Mexico would cost them $46 million less per year. 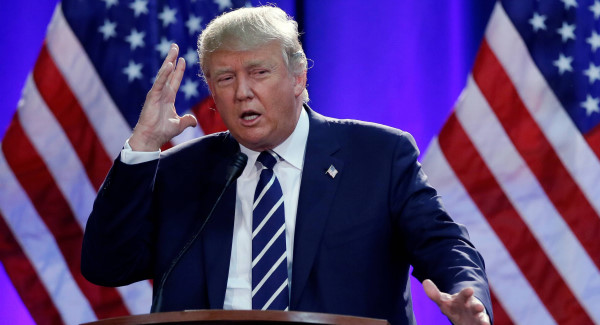 So is this actually the biggest promise Donald Trump has made in his political campaign thus far? He already said he had a fool-proof master plan to beat ISIS, though he won’t reveal what it is unless he’s elected (smart). But now that he’s literally said he’ll never eat an Oreo again? Well… time to see if Donald Trump is a man of his word. If a Presidential candidate tells the world he’s never eating Oreos again, he damn well better never eat Oreos again.

Here’s his chance to show us all what he’s really about (other than getting rinsed by the writers of Modern Family on Twitter).