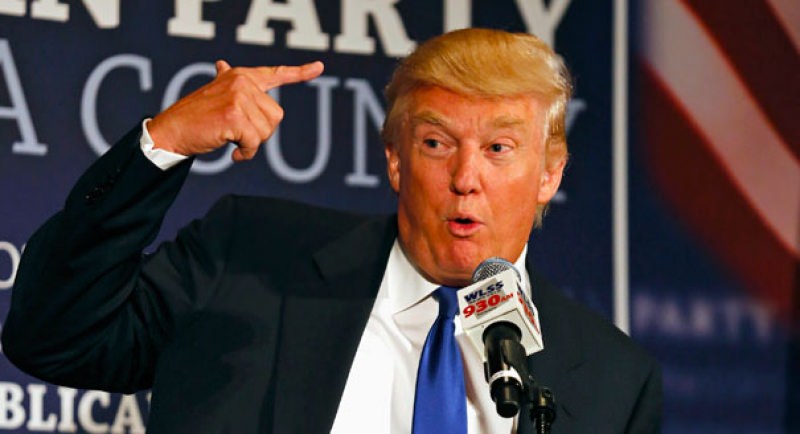 Donald Trump told Fox news this week that he has a “foolproof way” of defeating ISIS, but he’s not sharing it with the media. The only way he’ll ever share it and put the plan into action is if he’s elected President of the United States.

If I run, and if I win, I don’t want the enemy to know what I’m doing. Unfortunately, I’ll probably have to tell at some point, but there is a method of defeating them quickly and effectively and having total victory. 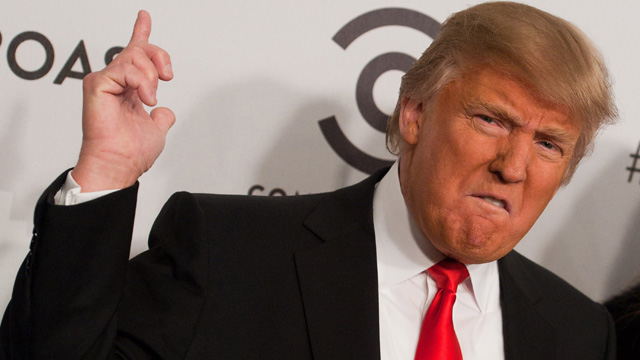 Genius. Absolute genius. From the sounds of it the only way we’re going to find out what this plan is, is if he gets elected as President. Is there any chance he doesn’t get elected after dropping this news? Doubtful. If you’re an American and aren’t voting for Donald Trump next year then guess what? You’re probably a secret ISIS supporter and every drop of blood ISIS spills post-2016 will be on your hands.

Obviously there’s the possibility his plan will be thoroughly underwhelming when he announces it, but we’ll never know unless he becomes President. I know who I’d be voting for if I was a citizen of the good old US of A…

P.S. Let’s hope he’s more quick-witted during his Presidential debates than he was when he got annihilated on Twitter by that Modern Family writer.