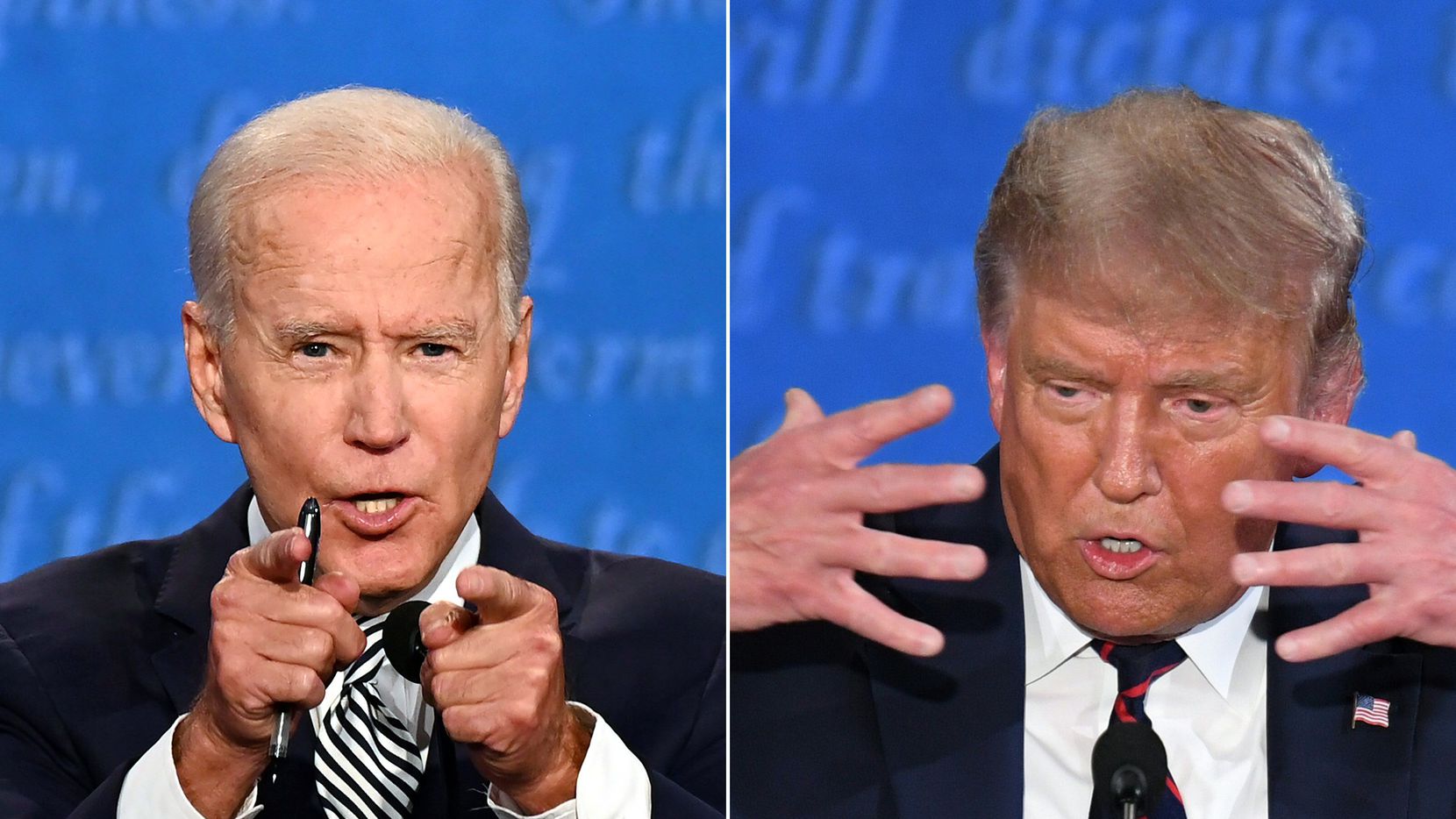 I think we all knew that the publicly televised debates between Joe Biden and Donald Trump were going to be absolutely terrible and really embarrassing for everyone involved, but I don’t think anyone could have predicted just how bad the first one was going to be last night.

The bad tempered debate raged on for 90 minutes with both candidates regularly talking over each other and insulting each other with deeply personal blows. Trump was obviously the most outrageous of the pair and even seemed to end up debating the host – Fox News presenter Christopher Wallace – on multiple occasions as he refused to follow the rules of the debate and constantly interrupted Biden to throw out some barbs.

Nobody involved came off looking good to be honest, but given the American propensity to elect people like Trump and George W. Bush, I imagine Trump’s relentless zingers and disses on Biden – even if none of them are remotely based in reality – probably came off better tot the viewers in South Dakota and Kentucky (not that they’re particularly important states in this election, but you get what I’m saying). Biden got a few in – particularly liked it when he said maybe people should go and inject bleach and see what happens – but he just doesn’t have the same stupid demeanour as Trump that people seem to love.

Anyway, I know you didn’t come here for my political analysis of the debate so here are a few of the highlights for you:

A big takeaway from the first presidential debate: Trump once again refused to condemn white supremacists. Watch his answer when asked directly to do it: “Proud Boys, stand back and stand by.”

In response to Pres. Trump’s vaccine claims, Joe Biden says, “This is the same man who told you by Easter this would be gone away. By the warm weather, it’d be gone, miraculously…And by the way, maybe you can inject some bleach into your arm.” https://t.co/5Bl4Ob3O2t pic.twitter.com/h1xM8EH98L

I did more in 47 months as President than Joe Biden did in 47 years! pic.twitter.com/Qa7U3pKxtE

God that’s tiresome isn’t it? Imagine if you actually tuned in for 90 minutes of that? I suppose it’s a bit better over here because it’s on so late so you’ll probably be a bit drunk because if you can’t laugh at it then you would probably end up in tears. Feel sad for all my American friends that these two are literally the best of the bunch you have to pick from and that Trump is probably going to win again. Ugh.

For more of the same, check out Trump sharing a tweet saying that Biden was a paedophile. That’s just how this one is going.