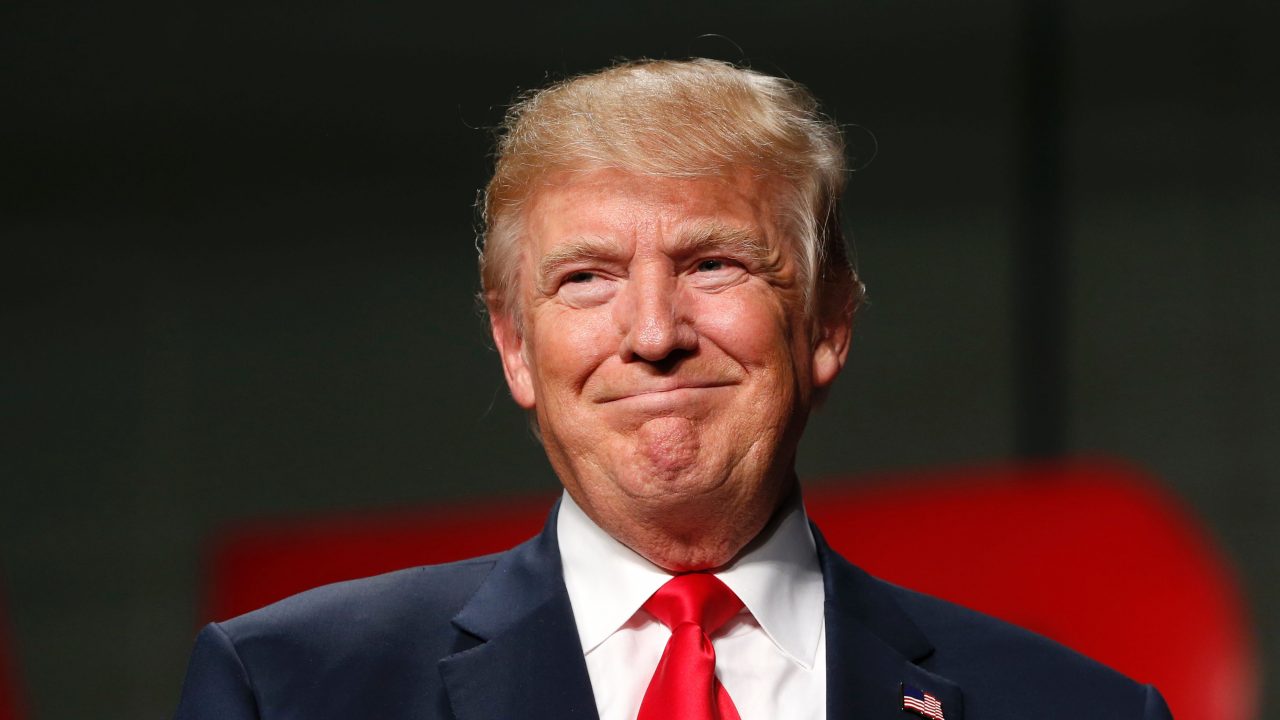 What do you think he was supposed to do?

Reports are emanating from The Wall Street Journal that those who were present at Obama’s meeting with Trump last Thursday couldn’t believe how ill prepared Trump and his team were for the transition. Apparently Trump was surprised by the scope of duties that the leader of the free world would have to undertake, and most of his team seemed unaware that the entirety of Obama’s West Wing staff would have to be replaced before Trump’s term began. Promising. 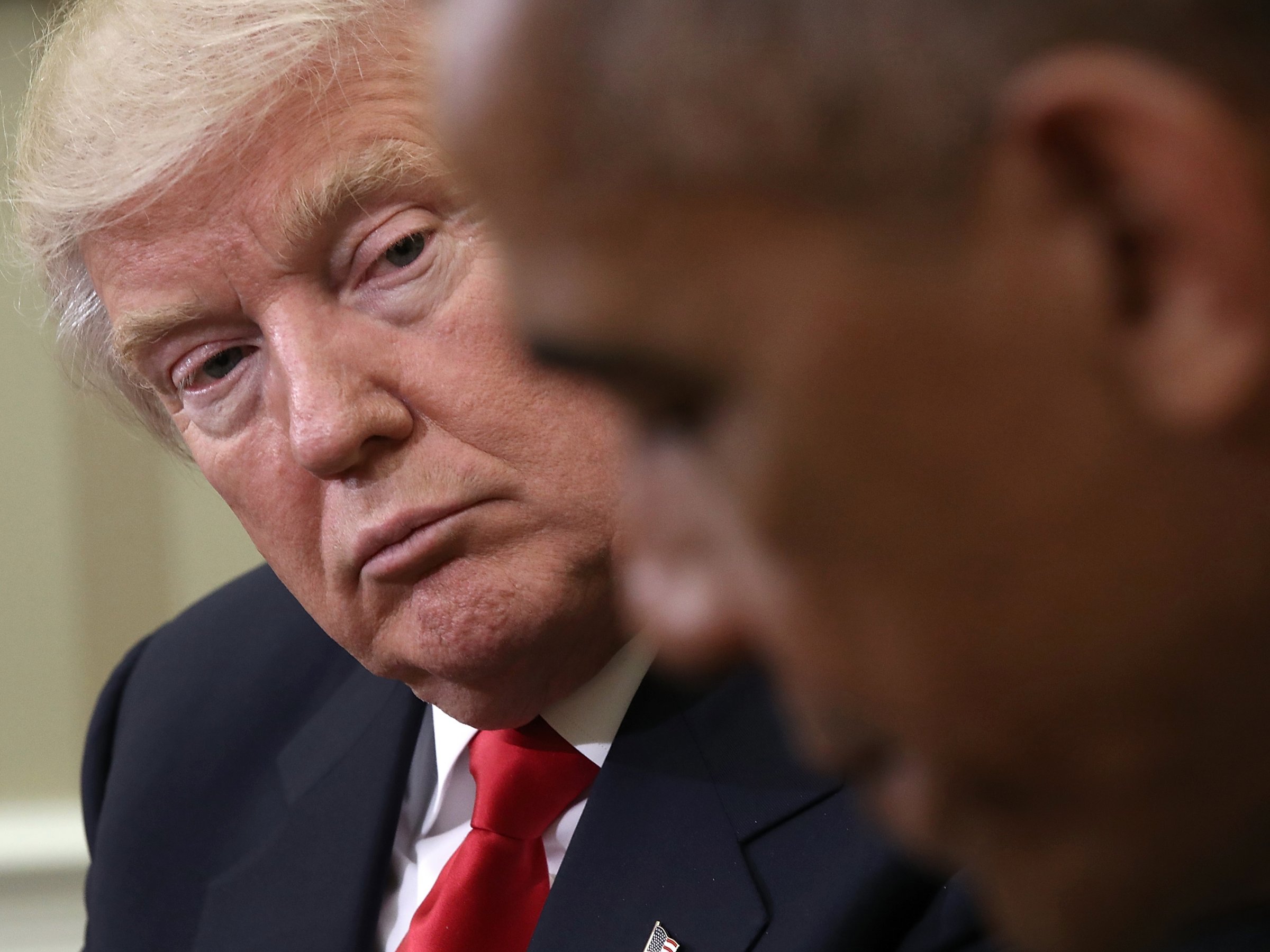 The transition team has already been slow with its announcements and decisions following the replacement of its original leader Chris Christie by vice president elect Mike Pence, due to the conviction of Christie’s onetime allies in the Bridgegate scandal. Even despite this excuse though, apparently many people on Trump’s own team didn’t even prepare for the possibility that he might win and as such are bumbling their way through the process without really knowing what they’re doing. Smooth.

It’s a great start for the next four years of Trump’s America. At least Obama has promised to spend more time with Trump than originally planned in an effort to bring him up to speed with just what he’s supposed to be doing in his first term. Thank heaven for small favours eh?

Did you hear Trump’s already reneging on his campaign promises? Turns out that wall to keep Mexico out is going to be more like a fence. Great.