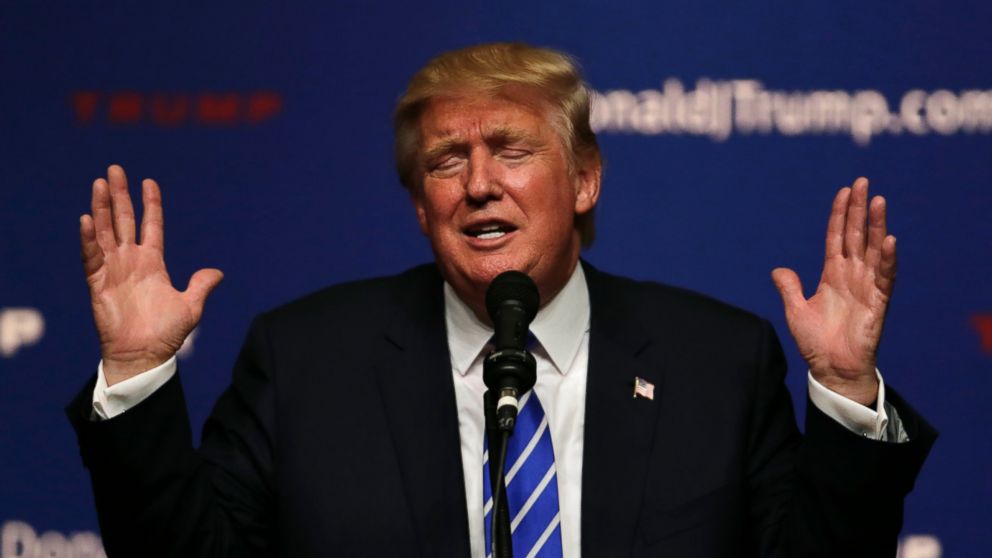 It’s a running joke in these pages that Donald Trump is constantly doing the absolute dumbest and most outrageous shit imaginable and once again, here he is doing something completely ridiculous.

Washington Post White House reporter Josh Dawsey revealed that the President held a fundraiser for his 2020 re-election campaign last night at Trump Tower in New York and some of the prices for attendance and some of the perks are so outrageous that they might actually make you puke:

Invite to Trump’s fundraiser tonight at his hotel: pic.twitter.com/HJJ74ttOhJ

Wow. Imagine being able to toss $70,000 on a photograph with Donald Trump. Or paying $100,000 to try and talk to him only to be inevitably shouted over and be talked to about absolutely nothing relating to your original subject matter.

There is one part of the event that I’m interested in though and that’s just exactly what a dinner that costs $35,000 would actually look like and contain. I don’t even know what the most expensive food in the world is but maybe like some Wagyu beef and caviar and some weird truffle or something? Probably just a KFC meal you’re required eat with a knife and fork knowing Trump.

He actually did that by the way. Click here if you don’t believe me.