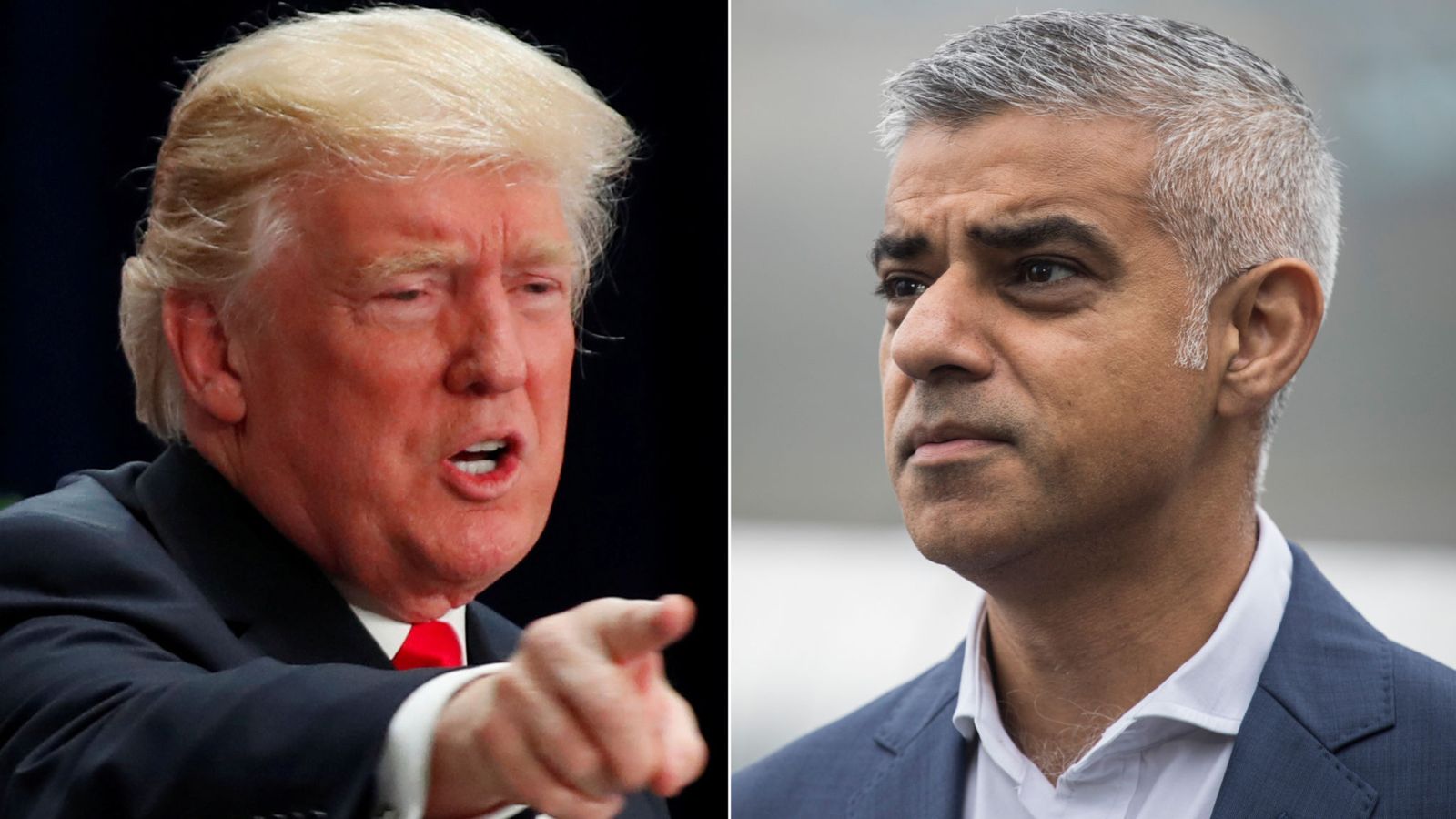 With all the uncertainty surrounding Brexit in this country, we haven’t actually been hearing too much about what’s going on over in America and how Donald Trump is screwing everything up but that’s probably going to change over the next few days due to his state visit to the UK.

Starting as he no doubt means to go on, Trump has decided to begin his trip with a couple of tweets taking aim at Mayor Of London Sadiq Khan, calling him a loser and saying he’s done an absolutely terrible job in his role. Great way to make friends on your way into the country hey:

….Kahn reminds me very much of our very dumb and incompetent Mayor of NYC, de Blasio, who has also done a terrible job – only half his height. In any event, I look forward to being a great friend to the United Kingdom, and am looking very much forward to my visit. Landing now!

Lol. I mean I suppose you don’t really expect anything different from Trump and in fairness to the guy Khan has been fairly critical of him and told him he isn’t welcome in London, but it’s still a bit of a joke that the most powerful man in the world routinely disses people via his Twitter account. I guess you’ve gotta laugh at it really haven’t you? So it goes.

For more of the same, check out when he threw Starbursts at Angela Merkel. Ridiculous.