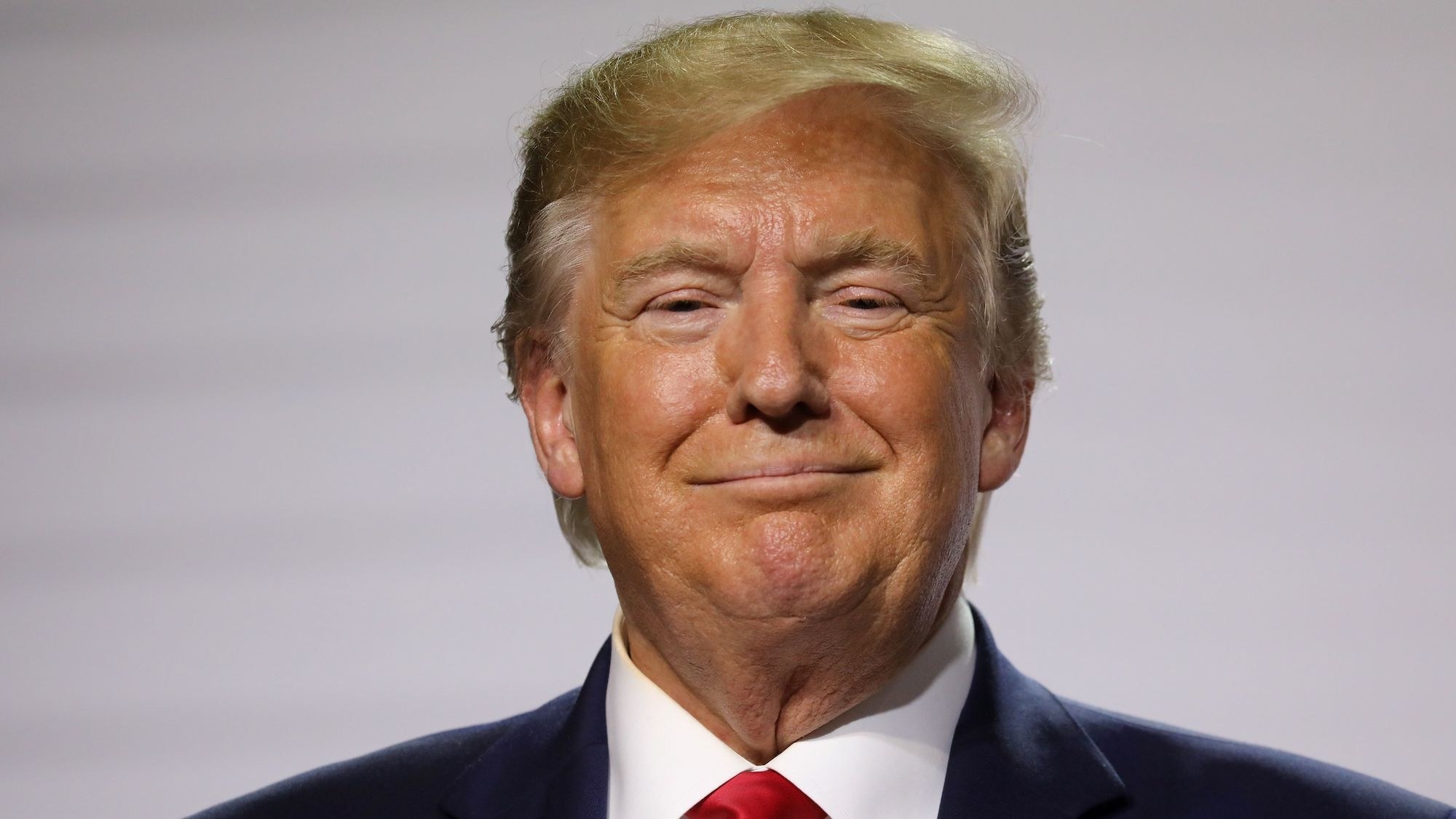 We’re all pretty invested in the political situation in this country right now, but it’s also important to see that there are some major developments happening in the US in terms of Donald Trump’s impeachment as the current President was charged with two articles of impeachment.

The articles were unveiled this afternoon/morning by committee chief Jerry Nadler. The first one accuses Trump of abuse of power and the second one accuses him of obstructing Congress. Nadler accused Trump of committing high crimes and misdemeanours.

In case you’ve been living under a rock, then the abuse of power charge has been levelled at Trump after he allegedly asked Ukrainian President Volodymyr Zelensky to investigate political rival Joe Biden’s son in return for a White House invite, as well as $400m in military aid. The commission argues that this action imperilled U.S security. The second charge aimed at Trump relates to how he obstructed and frustrated Congress’ investigation into his alleged abuse of power during his communications with Zelensky. 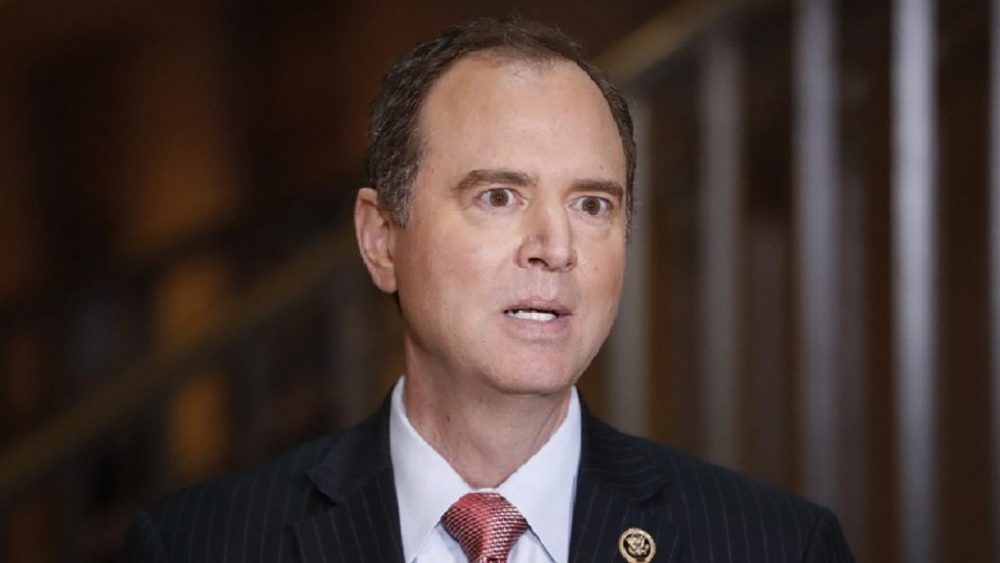 President Trump has abused the power of his office to get a foreign power to help his reelection.

He is willing to sacrifice US national security for his own interests.

The president’s misconduct goes to the heart of whether we can have a free and fair election in 2020.

We will defend the constitution, and our oath means something to us’

No one is above the law: not even the President of the United States.

Dramatic stuff. This could lead to sequence of events that effectively sees Trump kicked out of the White House, but there’s still a lengthy process before that result is achieved. Here’s a handy flow chart that I stole off the Metro which explains what happens now: 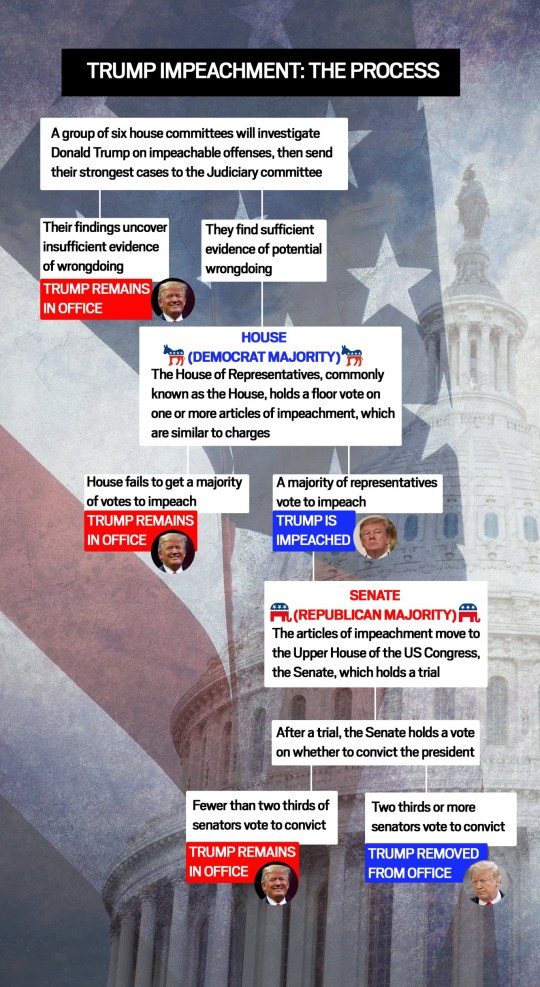 Unfortunately, it seems unlikely that Trump will be convicted as his party holds a majority in the Senate and I doubt anyone really thinks that his own party will convict him. The case probably will pass through the House Of Representatives and get this far though which will be pretty dramatic either way.

Even if Trump isn’t convicted, then the whole process may well affect his ability to run for office next term though as it could be argued that a President who has been impeached shouldn’t be allowed to run for office again. Knowing Trump though, he’ll probably just run anyway because he’s so stubborn. Eye roll emoji.

For more of the same, check out Trump throwing Starbursts at Angela Merkel during the G7 Summit. Urgh.