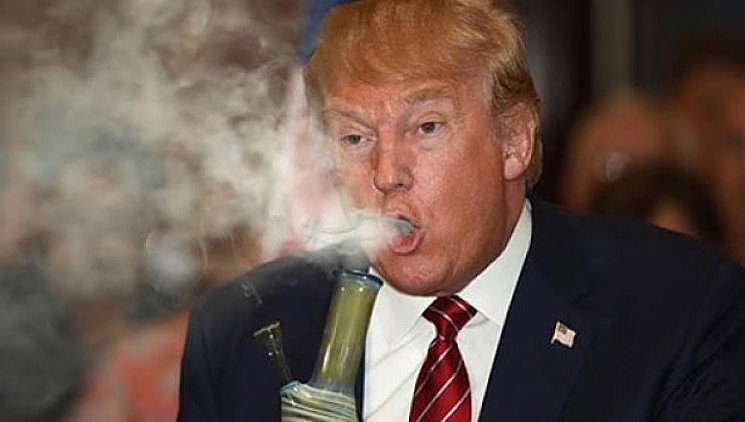 A glimpse into the next four years.

All hope for the future will be lost on Friday after Donald Trump officially takes up residence in The White House after his inauguration ceremony.

Trump won’t officially become the President until Monday though, as he’s decided to take the weekend off before assuming his role. Call me crazy but I thought once you became the most important man in the world then you were on call 24/7 and probably couldn’t take the weekend off ever really. But Trump is marching to the beat of his own drum, as he always has done.

Here’s how he managed to justify his behaviour:

[Day] one — which I will consider to Monday as opposed to Friday or Saturday. Right? I mean my day one is gonna be Monday because I don’t want to be signing and get it mixed up with lots of celebration. 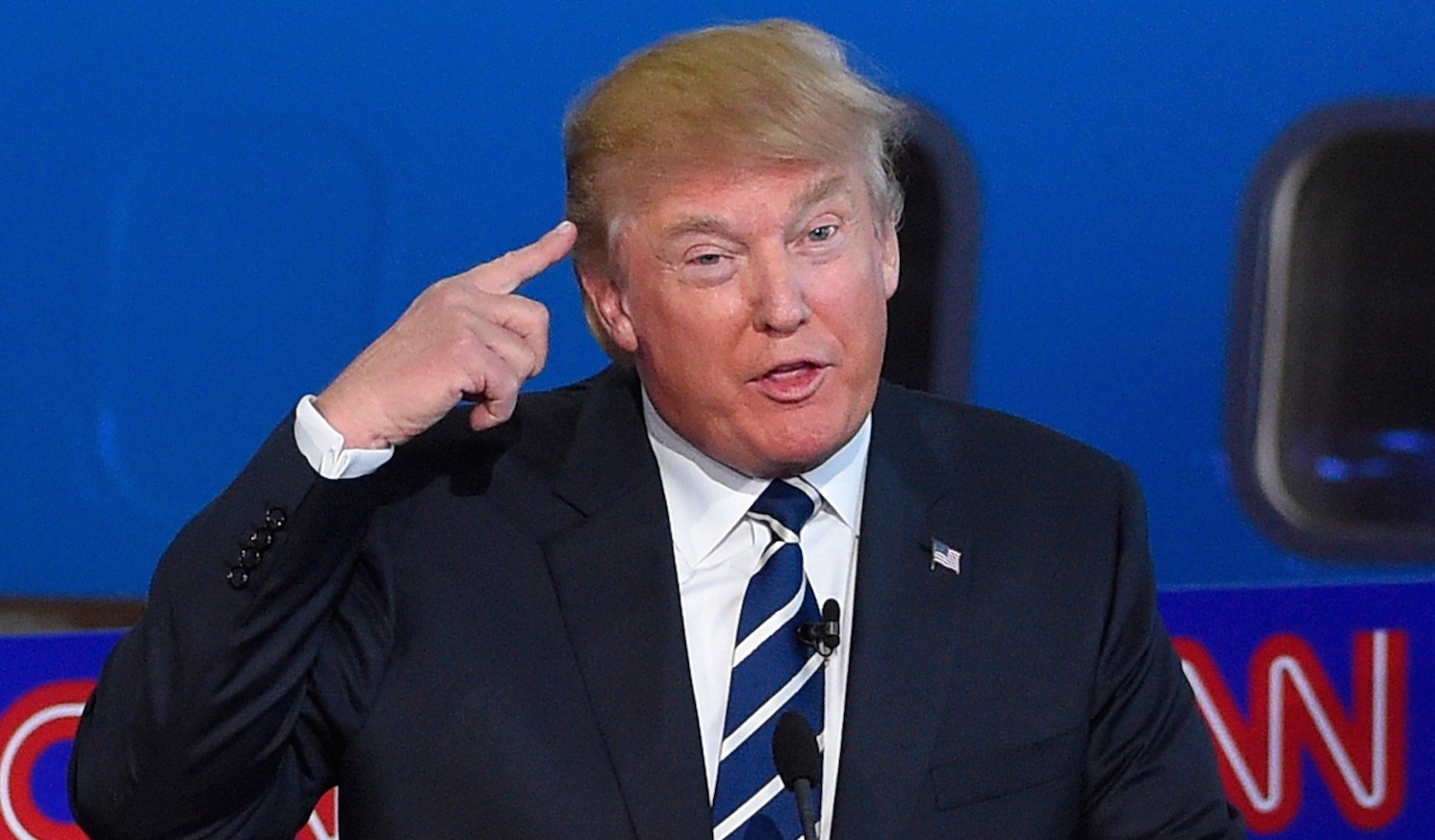 Makes about as much sense as anything else Trump has said right? He probably deserves a bit of a party and some R&R after such a hectic couple of years getting himself into The White House doesn’t he?

It’s gonna be one hell of a busy time for him in the next four years if the last two have been anything to go by, so yeah, let’s cut him a break on his first two official days on the job. Why not? The world has four whole years to burn, so why start now?

For more Donald Trump, check out how he recently chewed out Arnold Schwarzenegger on Twitter about ‘The Apprentice’s’ ratings. Presidential behaviour right there.