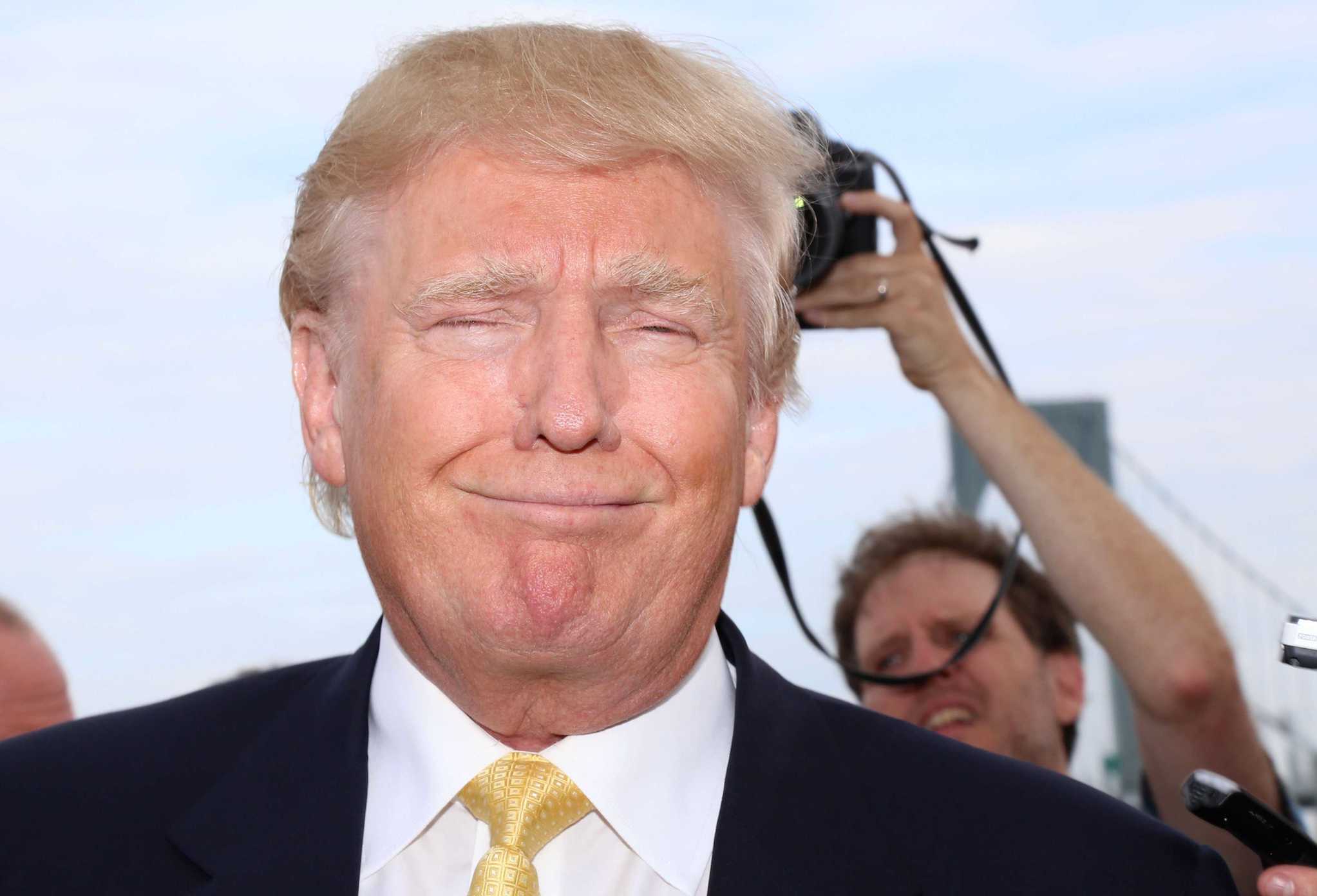 He must get so bored of doing this.

In a recent interview with MSNBC Donald Trump said that he supported a ban on abortion and said that women should suffer “some sort of punishment” if they decided to get one.

Come on man, not cool. Although he describes himself as “pro-life” I’m pretty sure he was just saying it to rile up the crowd. As well, he mentions about the Catholic church and agreeing with their stance on it. Yeah, Trump, and what about the Catholic church’s stance on treating everyone as you would yourself and forgiveness and love and all that? Must’ve been ill for that congregation. Check out the interview below:

As quickly as he made those statements he has had to retract them again (he must get so bored of doing this). Quite rightly there was a bit of an uproar, with Hilary Clinton saying his remarks were “horrific and telling”.

Just hours after the comments, he released a statement where he kind of backtracks and changes what he said about punishing the woman:

If Congress were to pass legislation making abortion illegal and the federal courts upheld this legislation, or any state were permitted to ban abortion under state and federal law, the doctor or any other person performing this illegal act upon a woman would be held legally responsible, not the woman.

The woman is a victim in this case as is the life in her womb. My position has not changed — like Ronald Reagan, I am pro-life with exceptions.

Yeah, there are many similarities between Trump and Reagan, which is why it is a scary, scary thing that he is proving popular as the Republican frontrunner.

Although clearly not everyone is so pro-Trump in the US. Particularly this anonymous guy who set up a tombstone for Trump in Central Park.