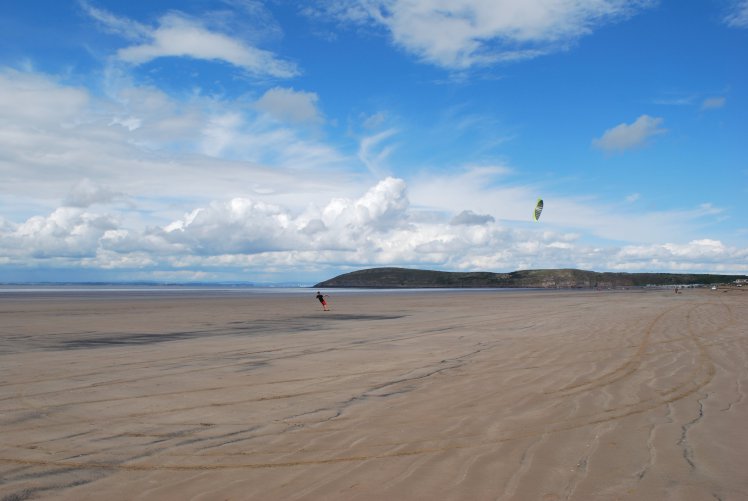 It goes without saying that when you’re walking your dog it’s probably gonna find something on the ground and put it in its mouth and 999/1000 this isn’t really going to be a problem.

It might be that one time when your dog ends up finding a pair of testicles and a penis and scramming down on it though. This was the situation that Julie Edwards found herself in after she took her dog Molly for a walk on Brean Beach in Somerset over the weekend.

She immediately contacted the police following her discovery and said the following about the grisly find: 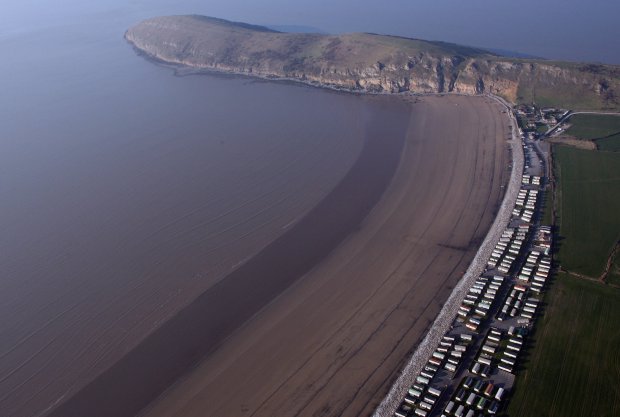 I could see she was about to roll something around. It is usually maggots or birds but I stopped her and saw it wasn’t that at all.

It definitely looked human to me. I think it was an intact penis and male testicles.

It was upsetting more later on when you actually think that’s it could be someone’s relative.

Yeah I mean, it’s one hell of a grim discovery and not really one you’re probably going to be too stoked under any circumstances, whether or not it’s someone’s relative. The police are still ‘investigating’ and are saying that they’re unsure whether or not it’s a human or animal set of cock and balls, but Julie seems pretty certain with her analysis of the situation. What the heck went on there then?

For more testicles, check out this guy who got his testicles stuck in an Ikea chair one time. Awkward.