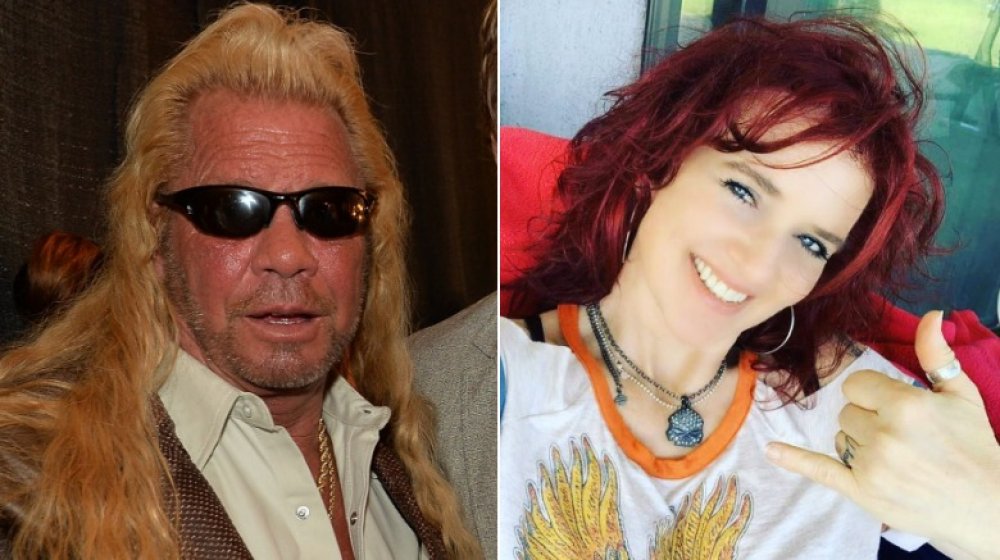 Dog The Bounty Hunter’s problems have been well documented throughout his life – have you not read his autobiography? Holy shit – but it seems like he might have stumbled into them once again following the death of his wife Beth last year from cancer.

At the time of her passing, Dog admitted that there would never be another Mrs Dog but following on from that it was revealed that he had quickly started dating the former girlfriend of one of Dog’s sons, a woman named Moon Angell. Dog’s daughter Lyssa wasn’t too keen on the fact that Angell was muscling in on her father just weeks after her mother had died and since those comments it seems like things have really come to a head, judging by the below trailer for a new episode of Dr Oz.

Dr Oz appears to be some kind of American talk show, where Dog and his family have decided to appear to try and sort out their beef. To say the ending of the trailer below is somewhat shocking:

After weeks of family turmoil, @DogBountyHunter and Moon Angell join me to set the record straight.

Jesus Dog what the heck are you doing? You can’t just propose to some new woman three months after the love of your life has passed away, you clearly aren’t thinking straight and need to listen to your family for once.

I guess he isn’t going to do that though as he was always a major meathead. Also assuming that Moon agreed to marry him. Can’t wait to see the drama that this is going to lead to over the next year and a half before Dog comes to his senses and realises he was being a complete and utter idiot. Story of his life.

For more of the same, check out what Lyssa said about Moon Angell previously. It’s not good at all.