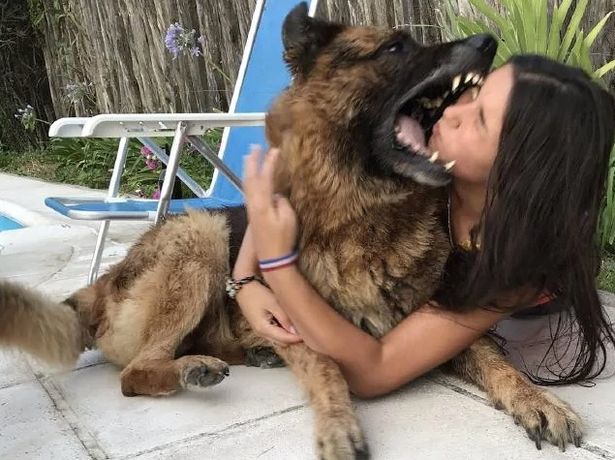 They say that a dog is a man’s best friend and whilst this is true for the most part, there are situations like the one in this article where the lines blur.

17 year old Lara Sanson from Argentina was taking part in a photoshoot with her friend’s German Shepherd when the dog inexplicably turned on her halfway through and horrifically bit her face, meaning the she required 40 stitches. As the pair were engaging in a photoshoot when it happens, Lara was able to share photos from the awful attack: 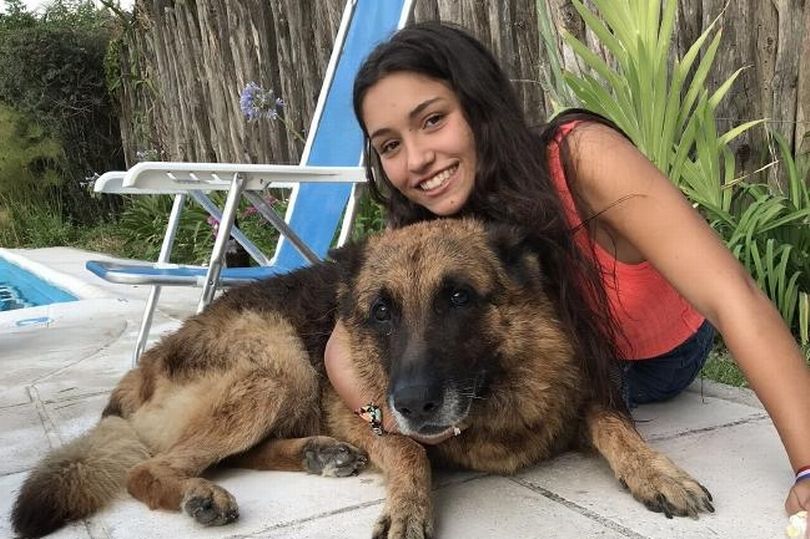 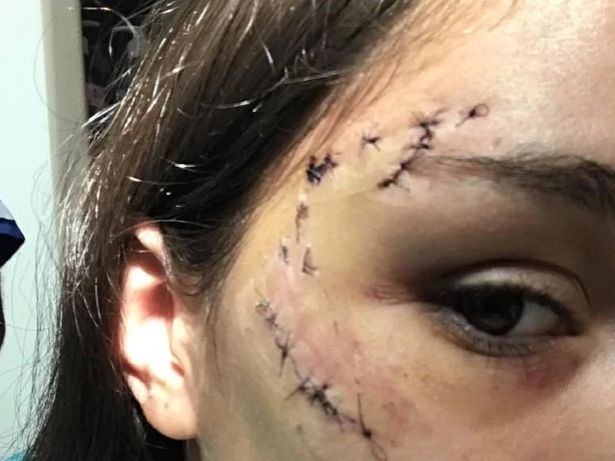 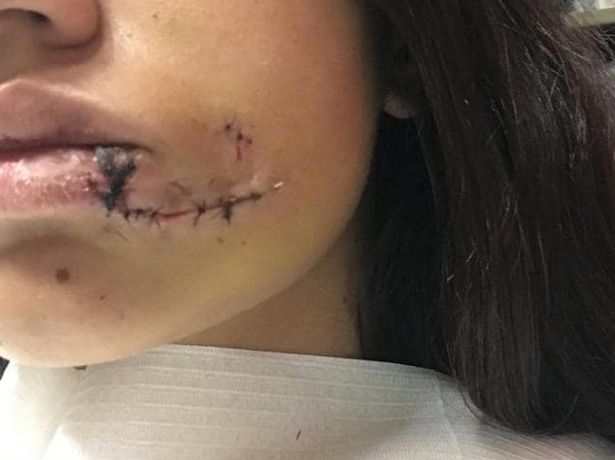 Jesus. Despite her injuries though – she required a two hour operation but is expected to make af all recovery, despite suffering inflammation- Lara isn’t blaming the dog for what it did to her, insisting that it may have been scared:

I do not know if I touched its hip or if it reacted like this because it is old, or it was because I hugged it and scared it.

Other dog lovers have been quick to warn people about how to handle dogs, saying that yous would never hold a dog by its neck as their instincts mean that this will cause them to attack. Thankfully, the dog won’t be put down after the incident and it’s being tagged as an accident. Lara even said it didn’t particularly hurt and looks way worse than it actually is. Just remember to be careful and treat dogs with respect I guess.

For more of the same, check out these dogs that have formed a death metal band. Legends.