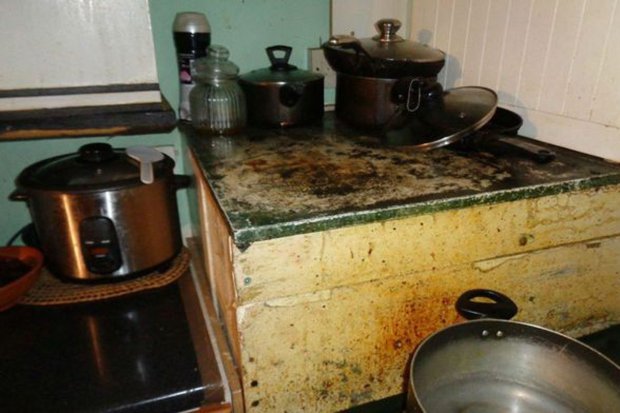 It seems like it’s almost completely impossible to get a decent landlord – especially in London – but you might appreciate yours a little more when you see the absolute state that one guy in Lincoln was renting his properties out in.

In fact, Bijan Keshmirir’s flat were so rancid that he was forced to pay out £404,000 in damages to his tenants after it emerged that they might even have led to the deaths of those people staying there because they were so squalid. There was black mould on all the walls, broken smoke detectors, open water tanks, dodgy wiring and no emergency lighting.

To make matters worse, Keshmirir’s flats were listed as part of Houses in Multiple Occupation meaning that twelve tenants were housed in one building and six in the other. When conditions are as bad as these and with that many people in each building as well, you know that it’s a really really rank time. 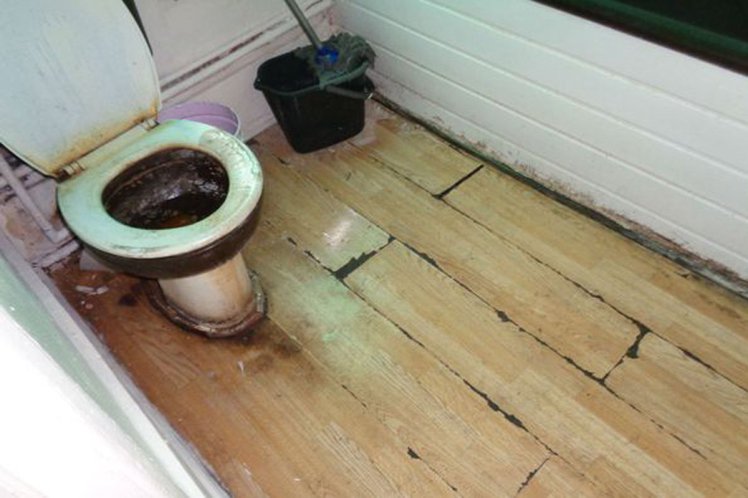 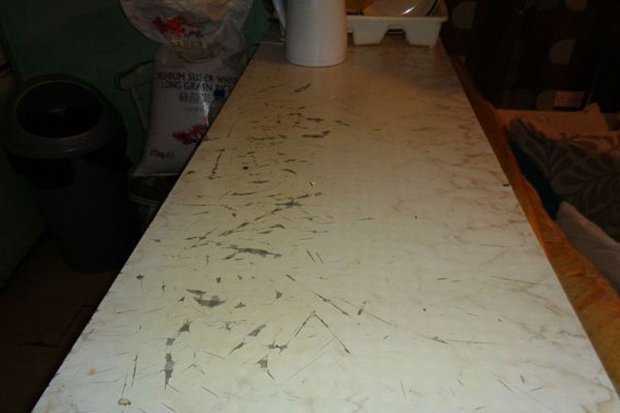 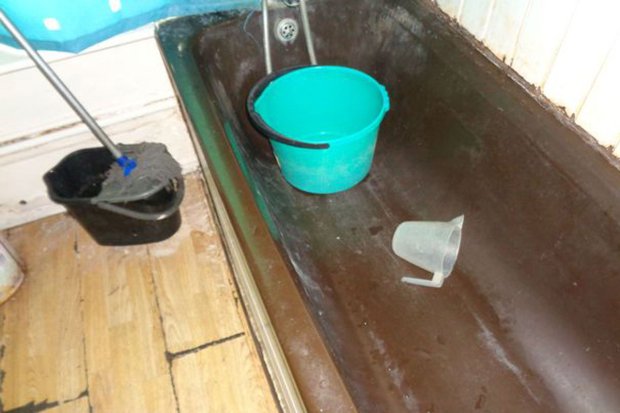 Thankfully, Keshmirir has now been found guilty though and hopefully his victims have found some kind of respite with their financial package. Councillor Ric Metcalfe, leader of City of Lincoln Council, said the following:

This prosecution sends out a clear signal that this kind of behaviour will not be tolerated in our city.

It’s pleasing to see justice has been served against this offender who has, time and time again, exploited his tenants by making them live in appalling conditions, surrounded by many fire and health hazards.

Many landlords in Lincoln offer properties of a high standard, but to those who don’t, we hope that a fine of this scale will deter them from putting their tenants in such danger.

Damn straight. To be honest I would hope this same standard would apply to most countries in the UK, but I guess you never know when there are so many people out there desperate for housing and so many people willing to take advantage of the situation. Here’s hoping that clears up soon, although I haven’t really got too many high hopes here.

For a look at the opposite side of the equation, here’s a landlord sharing the aftermath of the worst tenant of all time. Jesus.