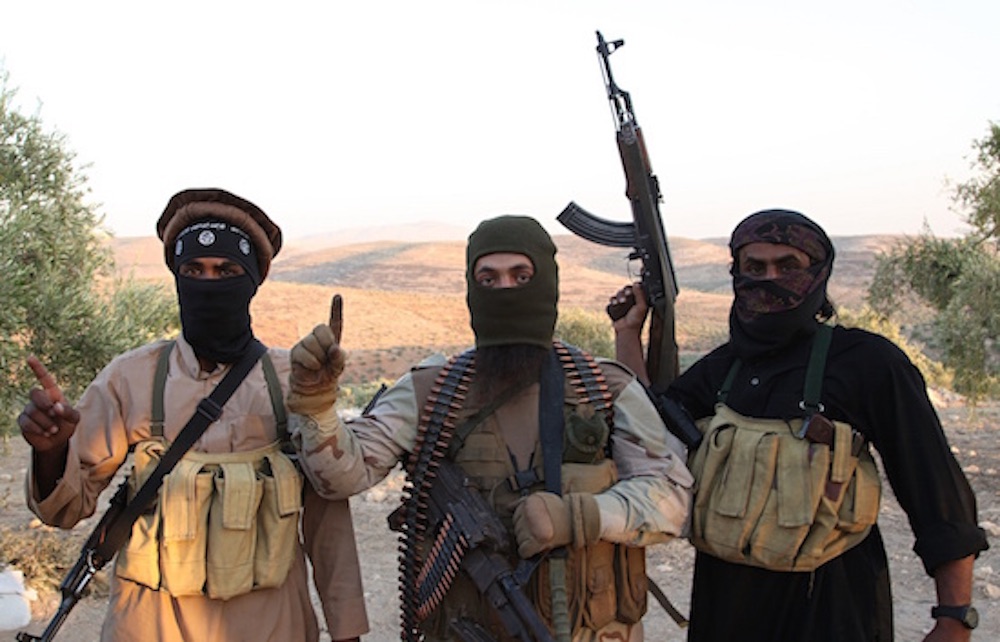 Get all the facts.

ISIS is obviously big news at the moment with all the horrendous terrorist attacks that they’re perpetrating, but how many people actually know the background of the organisation other than the fact that they’re crazy Islamic fundamentalists that want to destroy the current world order and create an Islamic caliphate?

I’m guessing not very many, and I’m also guessing that if you clicked on this article then you’re probably one of the people that wants to know more about them and their history. This six minute documentary pretty much summarises their rise and everything they’ve been involved with in the last six years, so next time you’re down the bar with your mates talking about them you can sound like you’ve actually got something important to contribute to the conversation.

So there you go – don’t say we don’t ever post anything of educational value. If you want to get even more clued up on the situation in the Middle East, then check out this comic book that perfectly sums up the Syrian conflict.