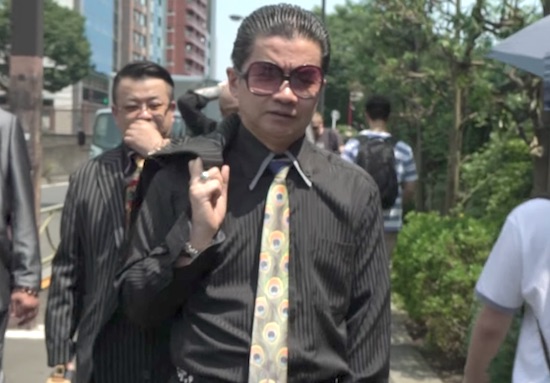 Some members can’t even get a credit card or rent an apartment.

When you think about the Yakuza, you think of badass Japanese gangsters who value honour more than anything but still do whatever they want whenever they want and don’t take any crap off anybody.

Unfortunately it seems like this is no longer the case. The documentary below tells the story of a Yakuza gangster called Mr Makoto who has fallen on hard times since Japan decide to crack down on organised crime in 2012.

Back in the day, the Yakuza used to operate so flagrantly that they could even have an office with their name on the door – this is no longer the case though and people like Makoto struggle to even rent an apartment or obtain a credit card. Learn all about his life in the detailed documentary below:

Geez. It sounds like becoming a Yakuza pretty much ruined his life there doesn’t it? I would say I hope things get better for him but I’m not sure if I do really because the guy has almost certainly done a lot of bad things in his life. Even though the Yakuza has this cool mythos about it, I don’t think that its existence is necessarily beneficial to the world, do you?

For more about the Yakuza, check out these never before seen photographs from deep within the organisation. Cool.