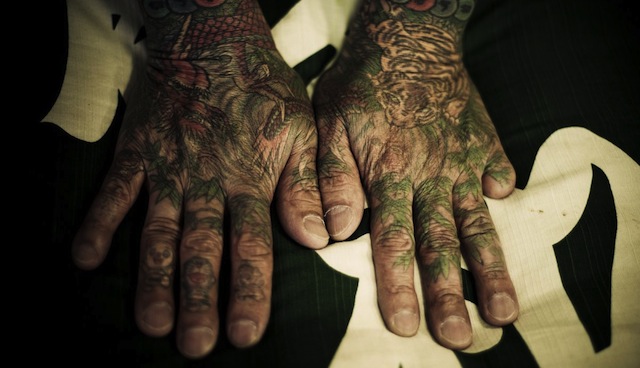 Photographer Anton Kusters was granted unprecedented access to the Yakuza crime family in Japan for 2 years and returned with some spectacular photographs.

From 2009 to 2011, following almost a year of intense negotiations, photographer Anton Kusters was allowed access to the Yakuza Japanese crime family to compile a series of photographs for a photography book he was planning on the subject. The book was released last year and is called ODO YAKUZA TOKYO – his capitlisation, not mine. It’s a mixture of photography, film, writing and graphic design about the rulers of the streets in the Kabukicho district of Tokyo.

In Kusters’ own words, he attempted to ‘show the personal struggle of being forced to live in two different worlds at the same time; worlds that often have conflicting morals and values. It turns out not to be a simple ‘black’ versus ‘white’ relationship, but most definitely one with many, many, many shades of grey.’ You can buy the book here but it’s kinda pricey (50â‚¬) so you might just want to check out some of the best pictures we’ve lifted from it below. 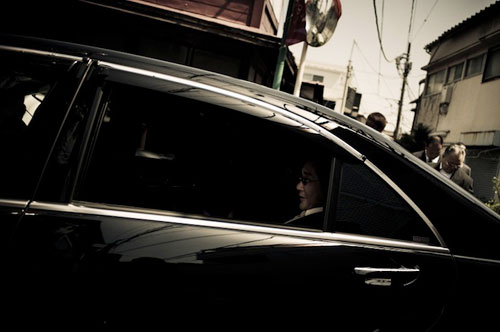 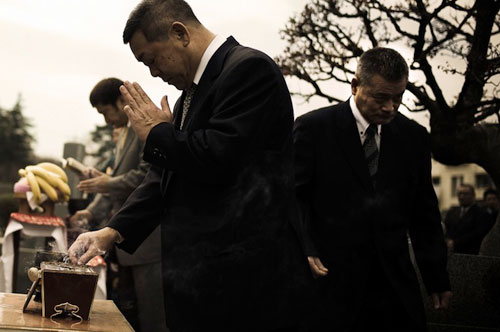 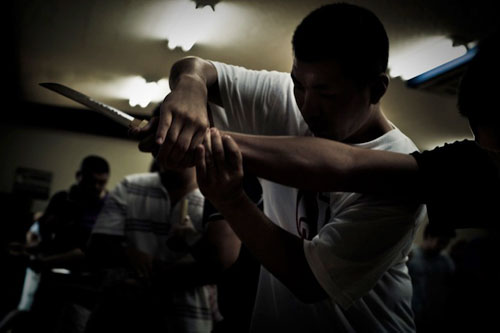 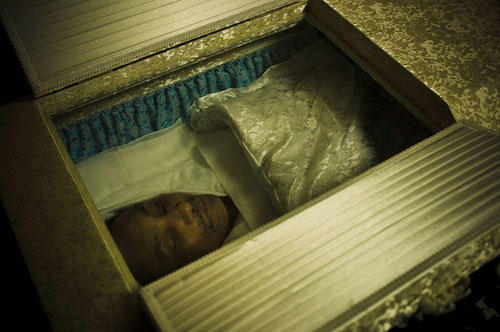 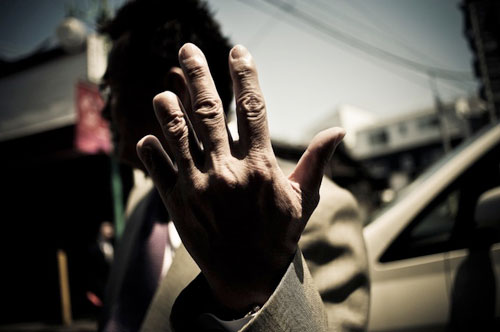 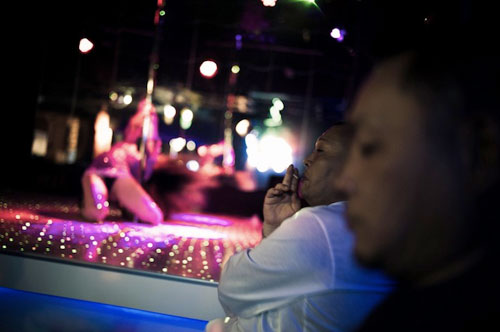 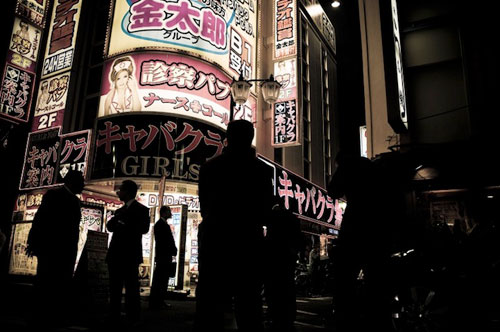 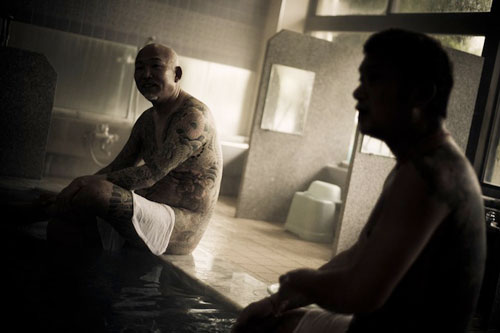 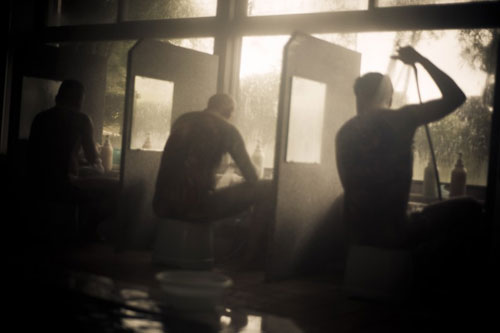 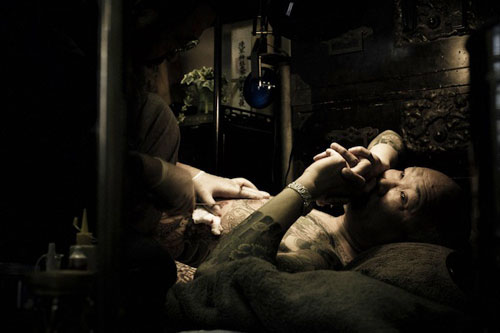 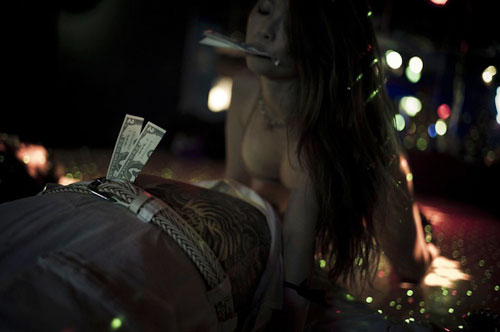 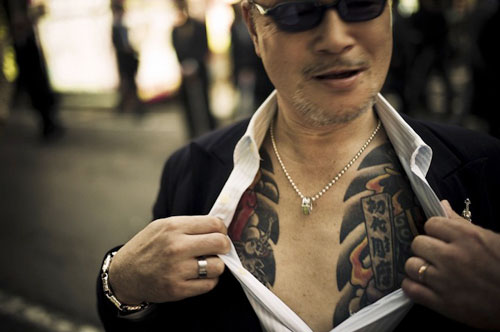 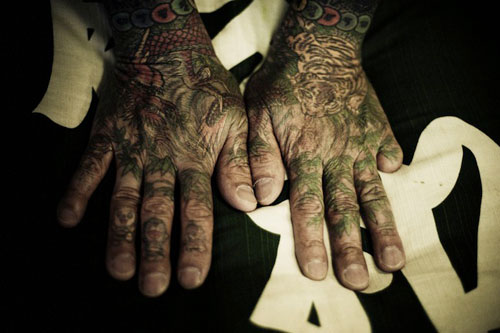 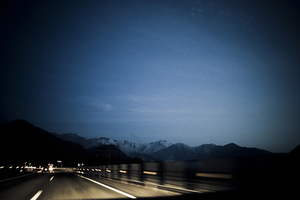 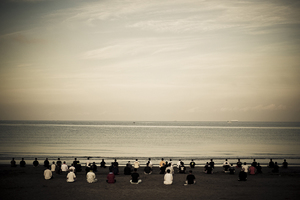 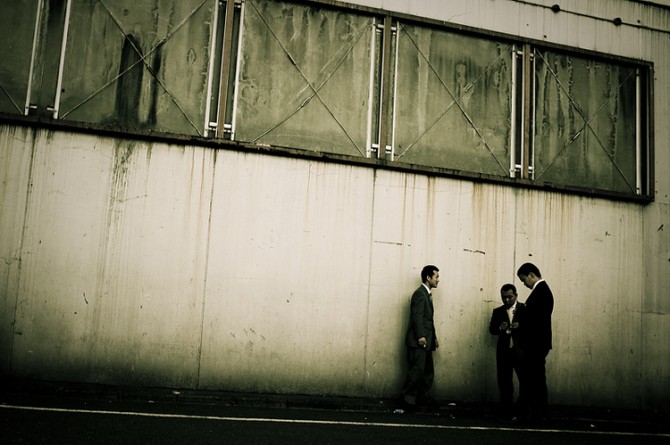 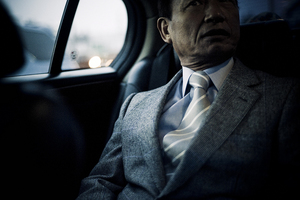