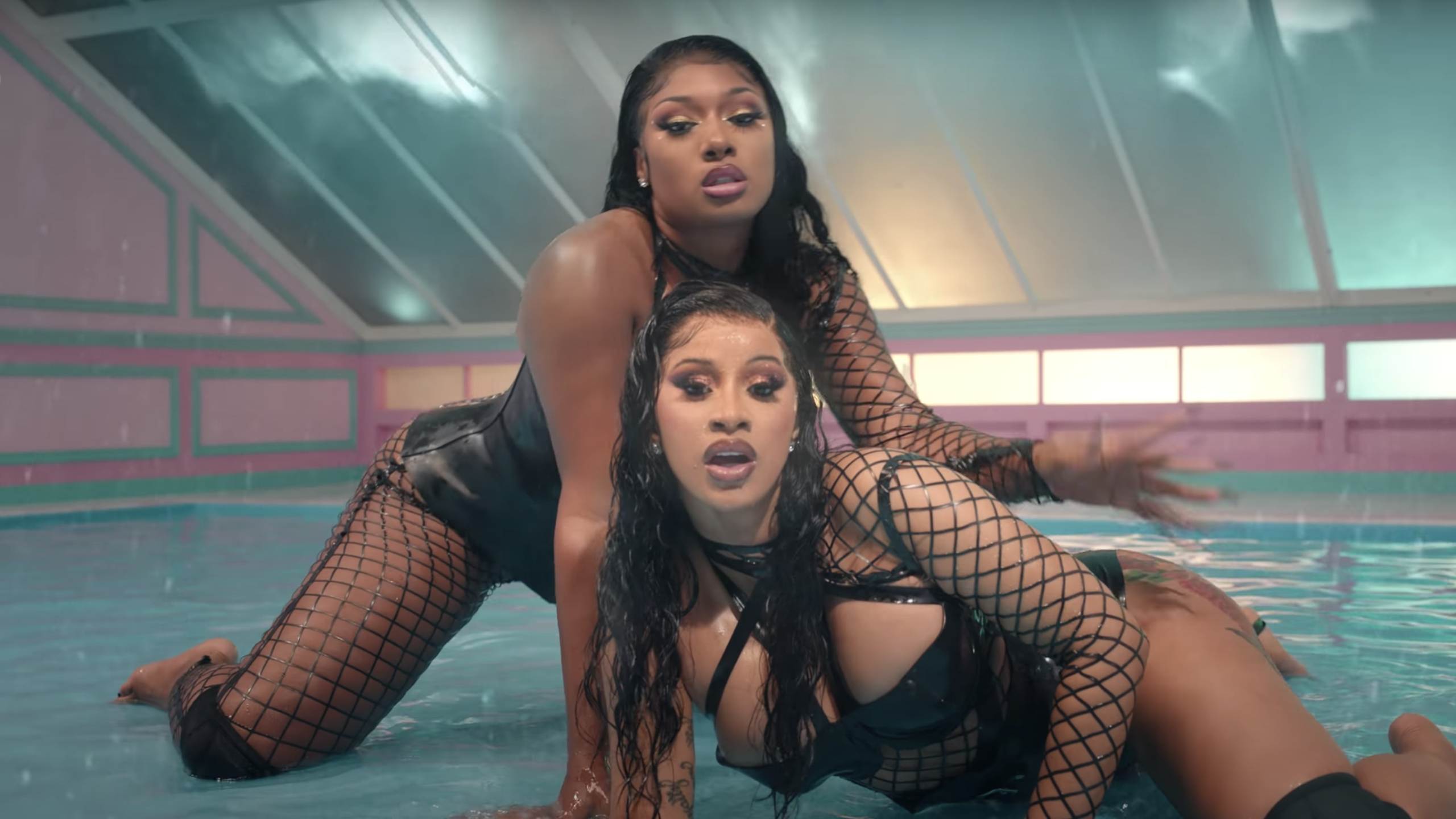 Everyone should know that a WAP is a good thing.

I don’t think that anyone could have predicted the impact that Cardi B and Megan Thee Stallion’s song ‘WAP’ could have had on the world when it dropped last Friday, but it’s here and it’s not going away.

For those of you who haven’t heard the song yet, WAP is an acronym for ‘Wet Ass Pussy’ and generally celebrates a woman getting herself naturally lubricated and ready to have sex, featuring lyrics like ‘It’s goin’ in dry and it’s comin’ out soggy’ and ‘Now get your boots and your coat for this wet-ass p*ssy’’. Obviously, this is a completely normal process for women when they are having sex, although unlike a guy saying he’s super hard with his erection, the idea of ‘wetness’ isn’t really spoken about so much out in the open. It’s still somewhat of a ‘taboo’ subject, although it really has no right to be.

As such, several people have commented on how gross, unhealthy and promiscuous the song is in promoting the idea, with Ben Shapiro’s take on the matter being particularly cringeworthy. Fortunately, a bunch of doctors and gynaecologists have also come to the forefront to say that lubricated vaginas are perfectly healthy and should be celebrated.

Here are a couple of the best examples:

In my medical opinion, it’s normal—important even—for women to have a WAP. Vaginal lubrication is common & orgasm experience depends on the individual. We should not shame women who have WAP.

If you have questions about your WAP please call a gynecologist, not a radio show host. https://t.co/ZH0sB5mCjT

I see so many women who have been mansplained by their partner that they are too wet. It’s medically incorrect, infuriating, heartbreaking, and harmful. Thank you @iamcardib and @theestallion for that vagina celebration! Wish I could hand out these #WAP prescriptions. pic.twitter.com/LW38IseRKu

did not have “WAP is dry snatch erasure” on the discourse bingo card https://t.co/HAeRqW5ihk pic.twitter.com/ZK67wYYKWR

Doc said: as long as she can breathe https://t.co/xR72lkum3e

the final word on “doing a kegel while it’s inside” https://t.co/bdHABYopyQ pic.twitter.com/cLZOS0R9CM

Yeah gotta give it to all of those people – especially Rachel Handler’s analysis which is A+ – for coming forward and elaborating on this discourse. Especially Cardi B and Megan Thee Stallion for even initially recording the song and opening up the floor for us all to talk about it.

Hopefully everyone that is threatened by female sexuality will get themselves educated because of it and stop being such wet blankets (had to), although I foresee everyone remaining butthurt and coming out with some cringeworthy Shapiro-esque takes on it for at least the near future. Maybe it’ll change some people’s ideas about it though – progress takes time.

NB I know I’m a man and I don’t really have any right to be talking about these issues, but I wanted to try and use this platform to educate people on this idea. Sorry if that isn’t allowed, @ me if you want.

For more of the same, here’s Ben Shapiro’s full weird take on the matter. Stay out of it dude.