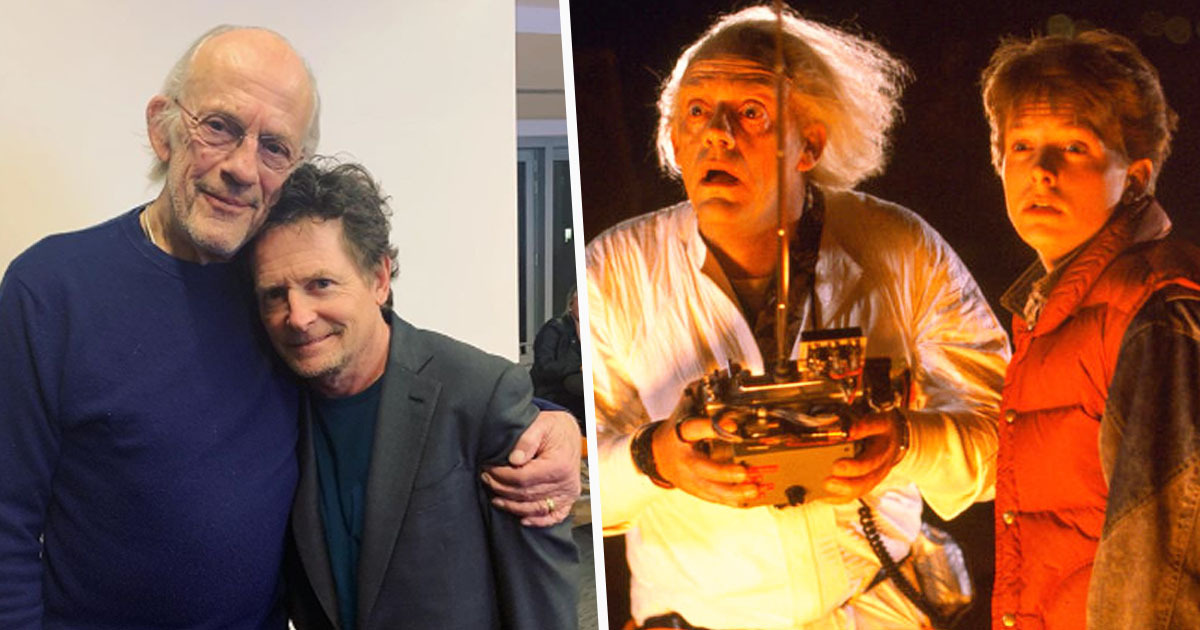 There’s no denying that ‘Back To The Future’ is one of the most loved movie franchises of all time – perhaps even more so as it’s never been rebooted or remade – so it will warm anyone who has one’s heart to see Marty and Doc Brown reunited some thirty years after the first movie was released.

Christopher Lloyd shared a photo of the pair on his Instagram account, explaining that the two of them were back hanging out again at a celebrity poker tournament organised by Michael J. Fox’s foundation for Parkinson’s Research. Michael J. Fox also shared a picture of his buddy, although his caption didn’t really explain what was going on in it.

Obviously the two of them are looking a little worse for wear now that they’re a bit older, but it’s just great to see that the two of them are still buddies so many years down the line and that one of the most iconic double acts of all time lives on:

That really is true friendship right there. I know that obviously their characters in the movie aren’t the same as the real people, but you can sense that there’s a genuine affection between the two of them from the warmth in the photographs and the fun that they were clearly having when making the ‘Back To The Future’ trilogy. Let’s hope they keep rocking at 88mph for as long as possible.

For more of the same, check out this deleted scene where Marty McFly worries he might be gay. Seriously happened.