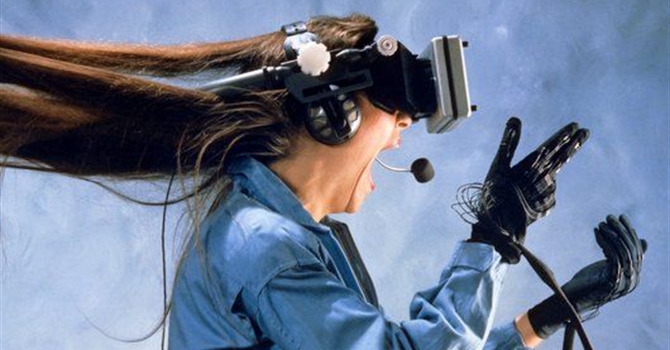 Is this all an illusion? Has some higher being programmed our every emotion? Is our reality a figment of someone else’s imagination? I DON’T SODDING KNOW!?!

You’ve probably heard people ask that question before haven’t you? Is this Universe we live in just a computer simulation made by even more advanced beings than ourselves? My gut reaction is “No”. But my guts can’t often be trusted, they say a lot of things that I should ignore, like “eat another burger” and “yes you should definitely have another four pints”, so maybe I shouldn’t be listening to them at all. In all seriousness though, it seems incredulous that all I am, feel and perceive is locked up in zeros and ones on someone’s hard drive. But if you’ve only ever been in a simulation, how would you know any different? It wouldn’t be like finding the wall at the end of the sea in the Trueman Show, not if the programmer had done a good enough job.

I’ve been trying to get my head around physics recently and reading about this theory just makes things even more difficult. It means that anything we measure has already been designed by an outside force and that makes me a little bit cross if I’m honest. We’re spending all this time and money looking for dark matter or the Higgs boson or whatever, but there’s someone up there sniggering from his lap top knowing full well what the answer is but not telling us. It’s just selfish if you ask me.

â˜› Read Next: The Sick Chirpse Half Arsed Guide To The Higgs Boson

The Matrix has popularised this notion of a simulated world, but the idea has been knocking around for much longer. Descartes in the 1600’s said that the only thing we can be sure of is that we can think. That gets us nowhere. He questioned whether his perception of a body was the result of a dream, or an illusion created by an evil demon. Immanuel Kant in the 1700’s said “Everything intuited or perceived in space and time, and therefore all objects of a possible experience, are nothing but phenomenal appearances, that is, mere representations [and] have no independent, self-subsistent existence apart from our thoughts” which basically means “just because we perceive something doesn’t make it real”. I find this thinking annoying and my gut is screaming for them to stop fiddling with my brain strings, they’re getting sore. 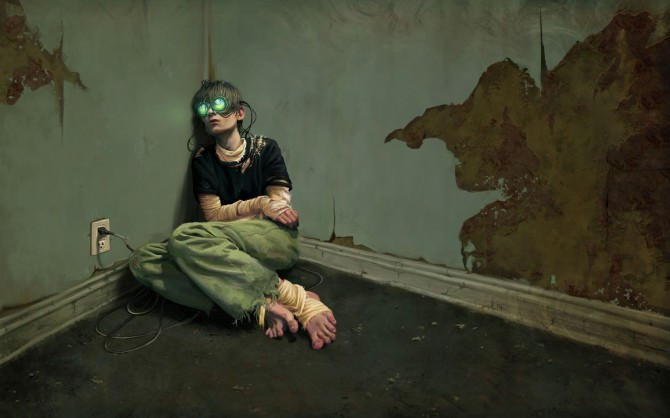 Fast forward to the modern day and there are physicists who are actually trying to test the Universe to see if they can push it in the right way to show up any signs that we are in a simulation after all. In 2003 the first serious scientific paper on the matter was written by Nick Bostrom. But would it be possible to simulate an entire universe? Well, we certainly couldn’t do it now but who knows what other beings are capable of. It may be just a matter of time until we can set our own simulation off; maybe the simulation we are in was simulated by someone in another simulation made by someone in another simulation etc etc… reaches for gun…. put it down please, just ignore the brain ache.

â˜› Read Next: The Sick Chirpse Half Arsed Guide To Dark Matter