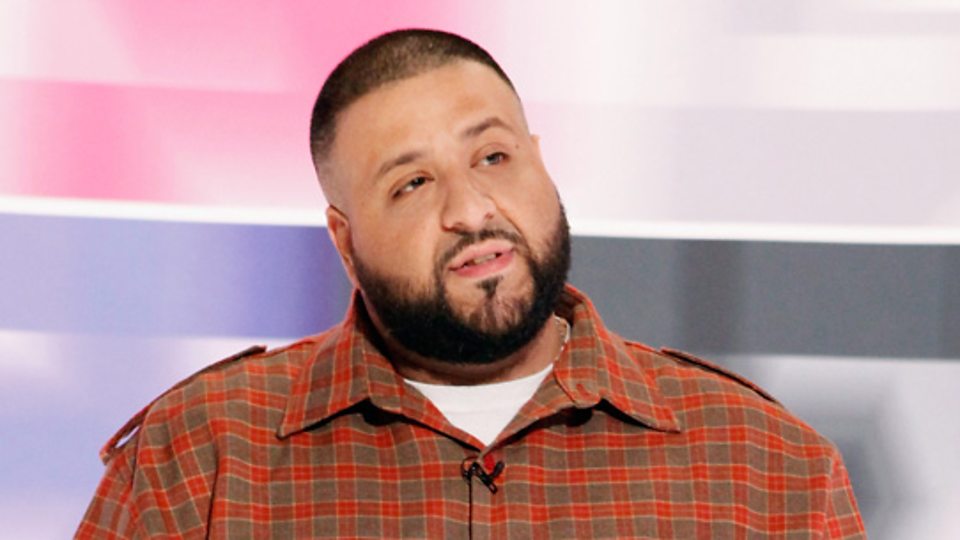 Can this guy get any more ridiculous? Yup.

I don’t know if there’s anyone out there who gets ripped as much as DJ Khaled does on the Internet, but to be fair he doesn’t do himself any favours when he releases completely obnoxious footage like this (potentially NSFW).

Either he really believes he’s some kind of motivational genius or he’s developed enough self-awareness over the years where can actually take the piss out of himself now. Check out this video he dropped the other night:

Amazing. Everything the guy says is just hilarious. It might have even motivated me a little bit? Probably need to watch it earlier in the day to be sure, far too late to get motivated over anything at this hour.

Here are some more gems from his social media accounts:

Dove deodorant is a vibe! https://t.co/t4YicDXqIn 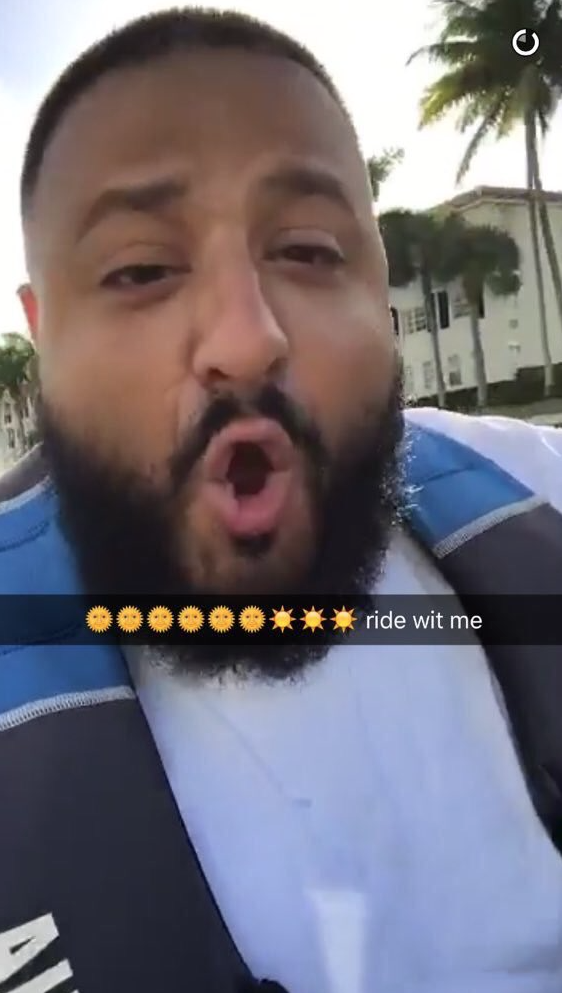 Love it. If you want to know more about this plonker, check out this random story a YouTuber told about meeting him.