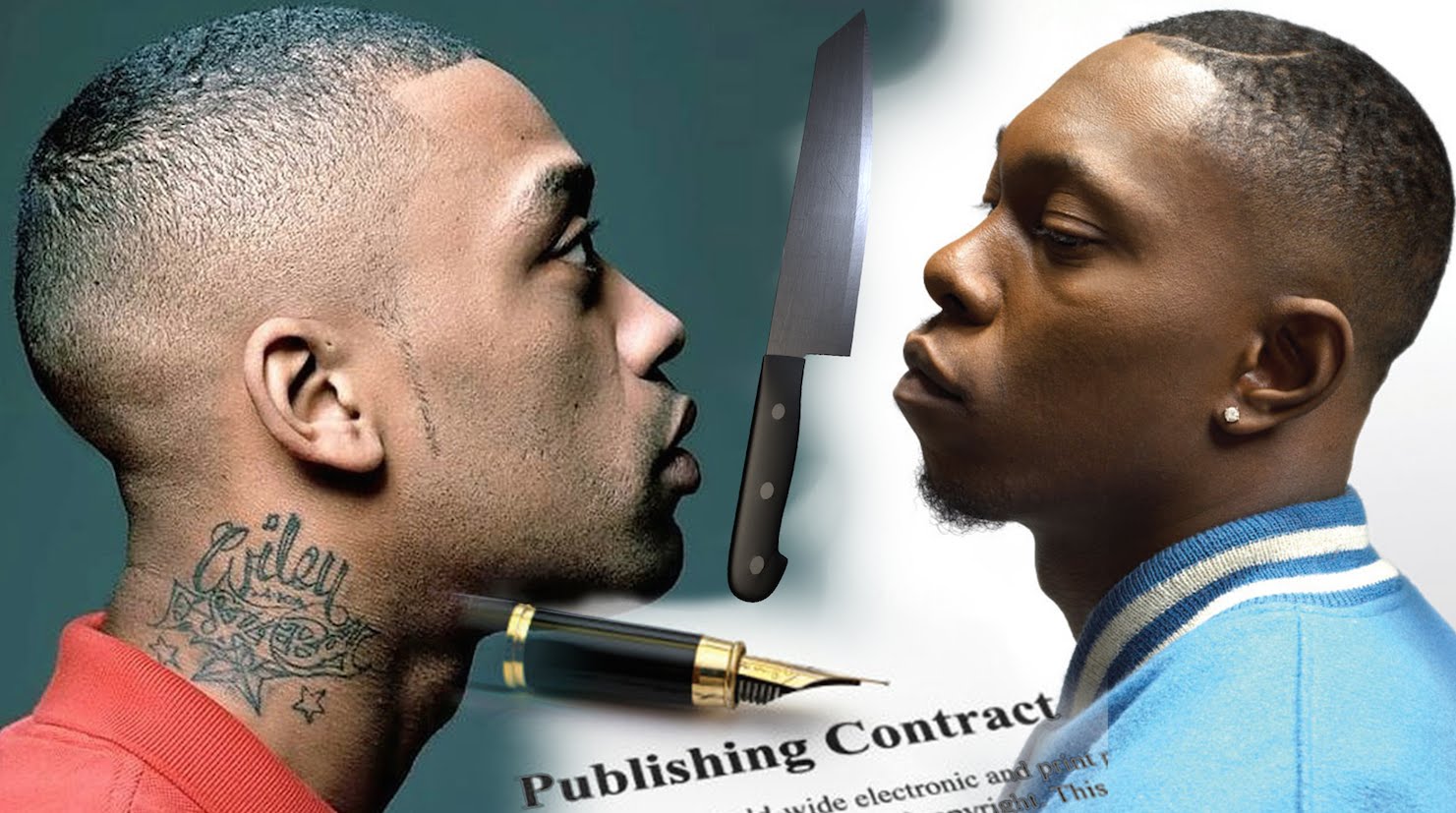 The beef steps up a level.

The other day Wiley shared the full story as to why he and Dizzee Rascal haven’t seen eye to eye since 2003.

Basically, me and Dizzee went out one night [in Ayia Napa] and there was some fighting with another crew – I won’t say who, but basically everyone knows. Then the next day, I decided to carry it on – I didn’t pull out a knife.

I was just fighting… Well, after we started it up again, those guys came looking for us. But the person they found was Dizzee. The thing we done the next morning led them to go looking for us, but see him and stab him.

Now I’m older, I can see: Dizzee in his head will always be thinking: ‘I know we got into a beef. I know something started. But you lot carried it on the next day. If you had left it I wouldn’t have got stabbed.’ That is the reason me and Dizzee haven’t spoken all these years.

Judging by these Tweets he sent out today, Dizzee doesn’t really appreciate Wiley digging this stuff up:

He also squashed any talk of a “reunion” despite the fact the two of them will be performing at the same show this summer:

Been a while since Wiley had one of his epic Twitter meltdowns, so there’s a fair chance Dizzee’s response leads to another one.