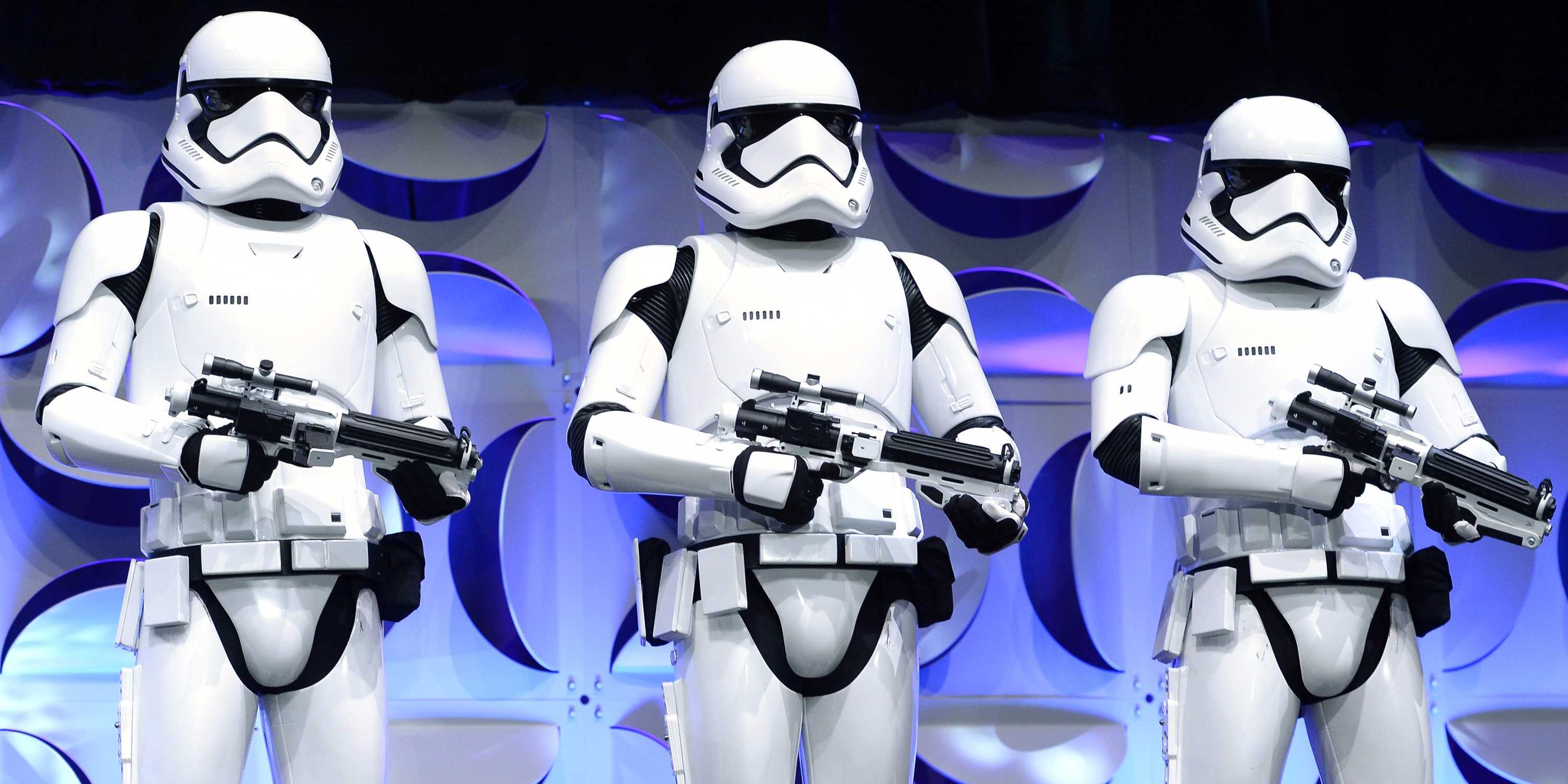 No excuse not to go.

Disneyland Paris is one of the most popular tourist destinations in Europe, but let’s be honest it isn’t really a patch on its counterparts over in America and that’s mainly because it’s geared at children and doesn’t have the badass rollercoasters and themed worlds that appeal to adults too.

It looks like that is all set to change though as Disney are looking to invest in Disneyland Paris and turn it into what sounds like the sickest theme park in all of Europe. The news was broken by French President Emmanuel Macron on his Twitter account, when he revealed that he had been talking to Robert Iger, the CEO of Disney:

Frozen, Star Wars and Marvel, three new lands to open in @DisneyLandParis. Thank you @RobertIger for your long-term investment and very strong commitment in France. Your confidence shows that France is back! #ChooseFrance pic.twitter.com/mFHacnYFNq

Looks like they’re having a great time there huh? The bad news unfortunately is that development on these two new lands (I don’t really care about Frozen World, do you?) isn’t going to begin until 2021 so we’re probably not going to see either of them until like 2023/4 or something, but at least it’s something to look forward to long term, right?

Here’s what Bob had to say about the project:

We’re very excited about the future of Disneyland Paris and continue to invest in its long-term success. The resort is already the leading tourist destination in Europe, and the transformative expansion we announced today will add even more of our beloved characters and unparalleled storytelling to create new lands, attractions and entertainment that further elevate the guest experience and drive new opportunities for tourism in this dynamic region.

Not sure if I’m that excited about the opening of the new hotel, but I suppose I can stay there when I finally visit Star Wars and Marvel land in six years time. Can’t wait.