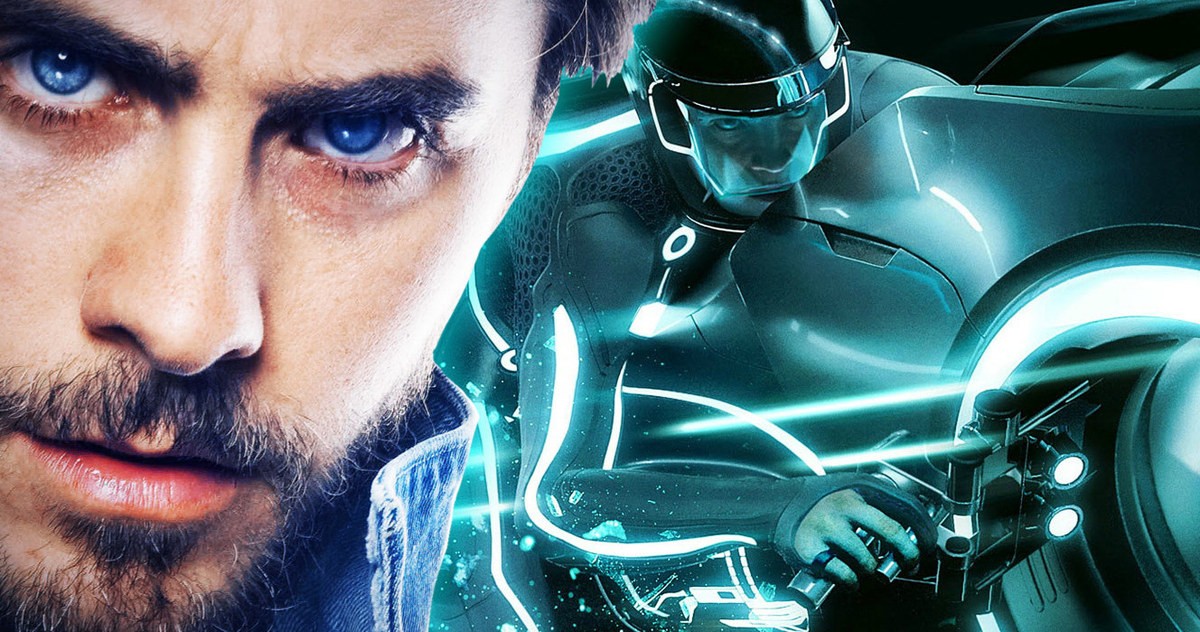 I remember around a decade ago when the trailers for ‘Tron: Legacy’ came out and I was so excited that one of the weirdest and most memorable movies from my childhood was getting a reboot/sequel and it looked like it was going to be incredible and then when it came out that it was straight up one of the worst movies I had ever seen.

The critical reception as pretty similar, but despite this the movie still made Disney a lot of money so it’s kind of surprising that there hasn’t been more talk of another instalment in the franchise over the past ten years, despite rumours of a third movie called ‘Tron: Ascension’ being in development around 2013. Turns out that Disney haven’t given up on Flynn and the the other weird computer/digital characters and are in talks with Jared Leto about a third movie.

Here’s what DisInsider had to say about it: 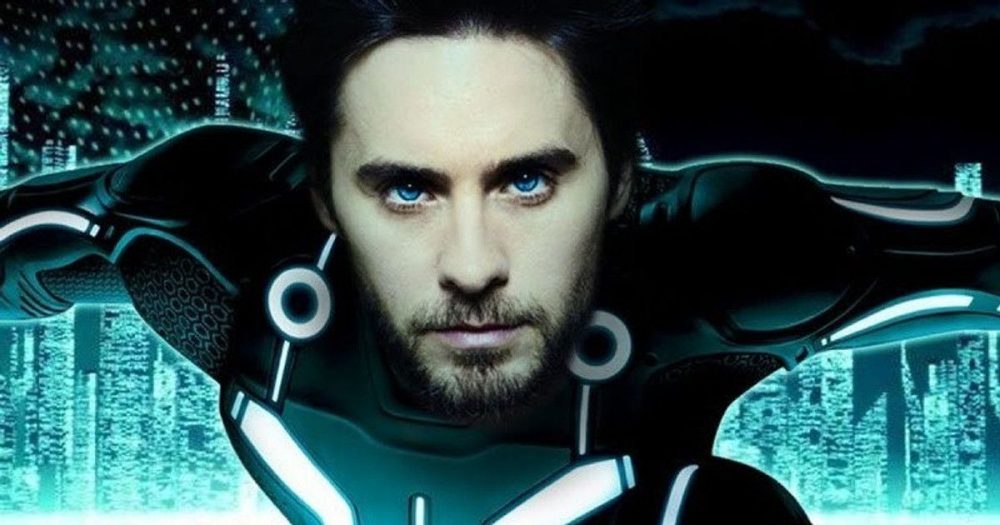 A couple of months back, our trusted source informed us that a Tron reboot with Jared Leto is still in the works with a director search underway.

Now, that is not the most significant update I’ve heard. From what I’ve been told, the film is expected to be more of Tron sequel rather than a reboot, and the cast from Tron: Legacy could return.

It is unknown at this time if the film will follow the same story as the canceled third Tron film, Tron: Ascension, which would have seen the machine world of The Grid invade the real world. That was also rumored to have featured a character called Ares.

I mean if you’re a ‘Tron’ fan then that all sounds positive and interesting, but does the world really need a ‘Tron’ sequel starring Jared Leto at the moment? Leto has been in some good films sure, but after what happened with ‘Suicide Squad’ and the fact that ‘Tron’ is already a franchise down on its knees, I dread to think what could happen in the future.

Not that me writing this article will have any impact on that at all, but I’m just putting it out there. Guess we might see it in a few years or something if we’re (un) lucky.

For more of the same, check out this story about Jared Leto tried to stop ‘Joker’ getting made. Bitter much?