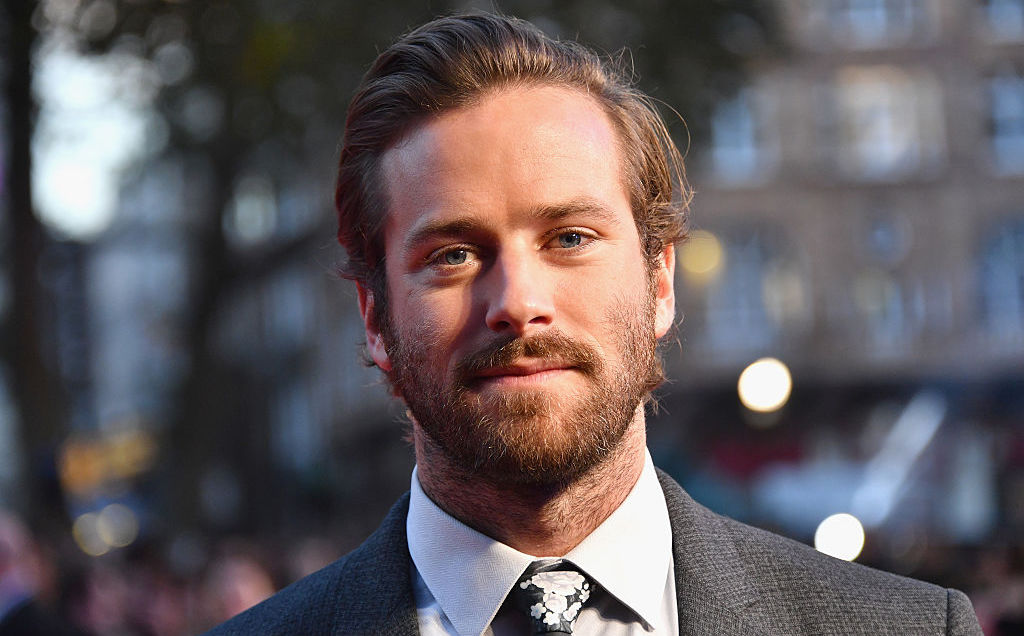 I hadn’t actually thought that much about Armie Hammer since all those rank allegations about him wanting to rape and eat young girls came out towards the start of last year and just figured he had got the hell out of the public eye before things got any worse.

I definitely didn’t expect him to turn up selling timeshares in the Cayman Islands. I don’t think anyone could have predicted that, right?

Unfortunately there isn’t any video footage of Armie at work in the Cayman’s just yet but TMZ have released a few pictures alongside what they’ve heard about the situation. Here’s what they’re saying: 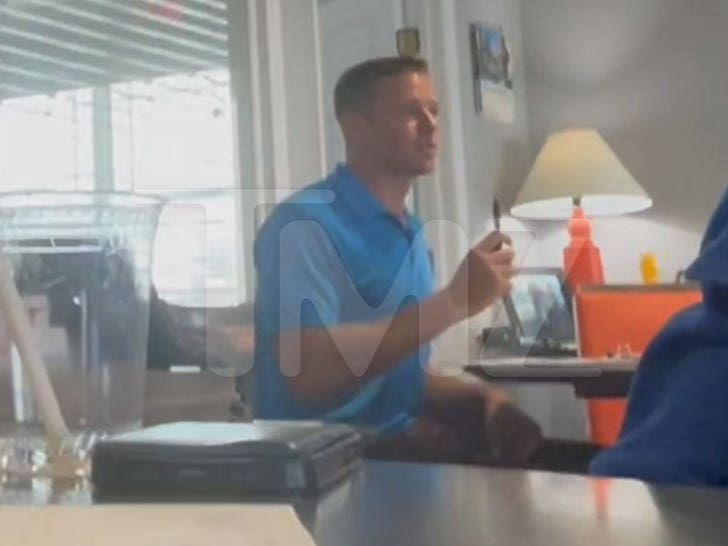 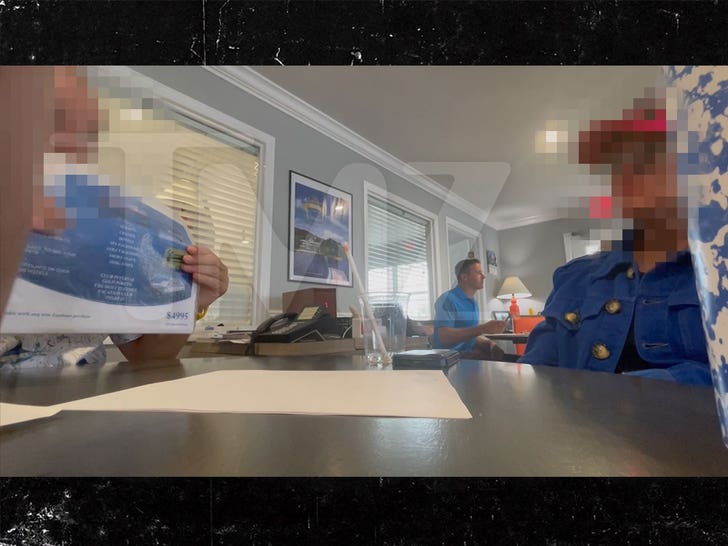 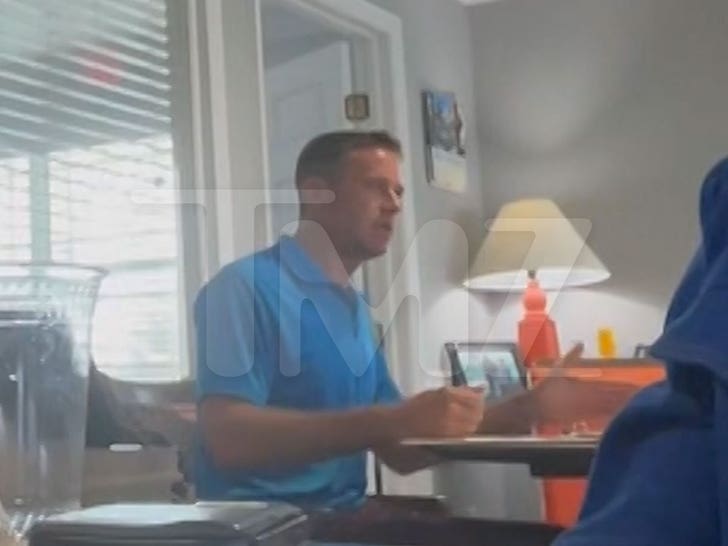 Armie Hammer is indeed working as a timeshare salesman in the Cayman Islands … the actor was heard pitching the benefits of owning property in the beautiful vacation spot.

Armie is very much in salesman mode … you see him sitting with a couple and going over pricing for a unit.

A prospective buyer in the office says Armie was outlining a plan that would cost $2,020 per week … or, as the “Social Network” star put it, only about $21,000 for 10 years of vacations!

Armie delivered that sales pitch last month. Vacationing couples were enticed to go to the timeshare office through a flyer that promised discounts for excursions on the island.

Ehhhh I dunno if I’m so sure about that. Sure, we know that Armie Hammer has been hanging out in the Cayman Islands since the start of the pandemic, but it does seem a little far fetched that he’s so desperate for something to do that he’s become a timeshare salesman?

Surely he has better things to do than that and also isn’t he can’t be so desperate for money either? I’m pretty sure his family were millionaires before he became an actor anyway. He can’t be at such a low point in his life now that he feels like the only option available to him is to sell timeshares? It just doesn’t add up.

I suppose stranger things have happened but I’m just not buying it right now and the photos don’t really prove anything. I’m not even 100% certain if Hammer is in the photos too. Funny if it is true though.

For more of the same, check out when Hammer said he had received a bunch of offers from girls saying he could eat them since his DM scandal. Not sure if I believe him about that either.