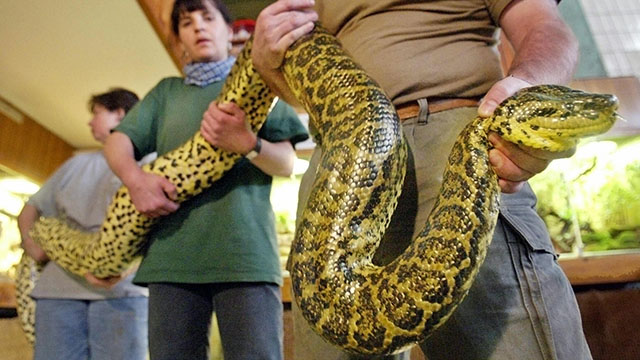 This is going to go terribly wrong, isn’t it?

No joke — naturalist and wildlife filmmaker Paul Rosolie will be putting on a custom-made snake-proof suit and allowing himself to be swallowed alive by an anaconda in a special programme for the Discovery Channel airing on December 7th.

Naturally, pro-animal rights/snakes groups aren’t too happy, claiming the cruel experiment will stress the snake out. When the snake eventually regurgitates Paul, it will rob the creature of essential digestive acids from its stomach and of course, it won’t be receiving any nutrients from swallowing Paul. 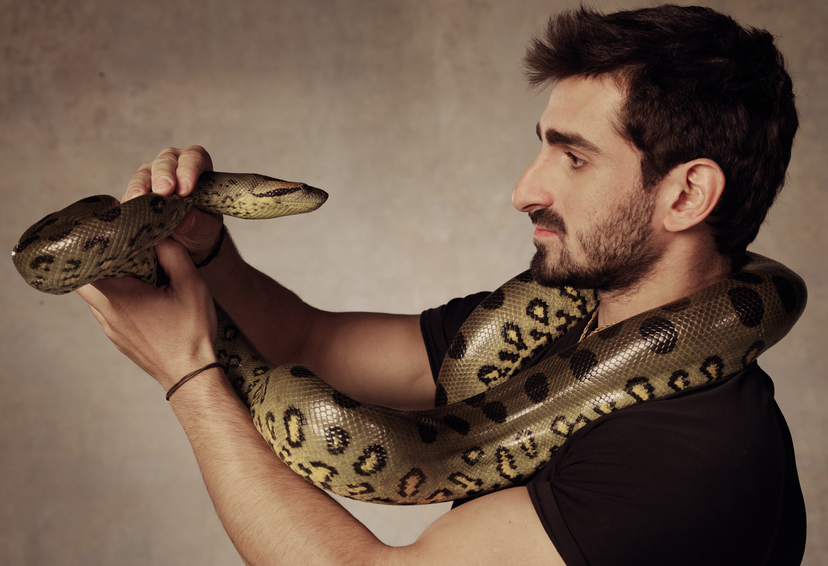 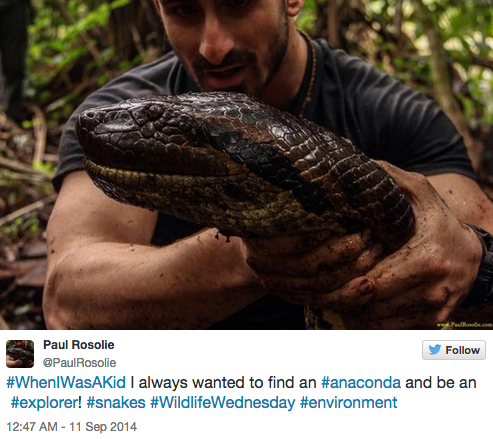 We can’t be the only ones kinda slightly hoping that this goes disastrously wrong and Paul actually gets eaten, can we? Would make a great feature for our Darwin Awards section, that’s for sure. I mean what the hell is a snake-proof suit anyway? Paul is dead meat, for sure.

Here’s a video of a python regurgitating a whole dog, as a sign of things to come.