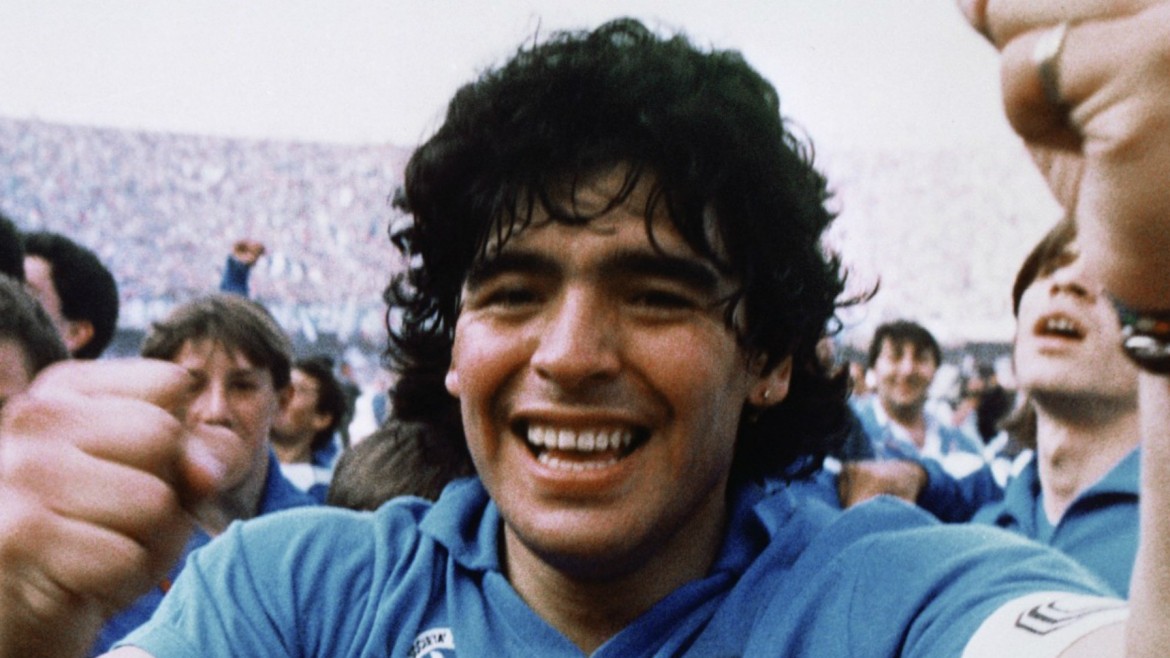 Cocaine’s a hell of a drug.

It’s no secret that Argentinian football legend Diego Maradona is completely out of his mind and his new interview with TyC Sports is the latest in a long line of examples that can attest to this fact.

That’s because, amongst other things, he told the Argentinian sports channel that he was abducted by aliens after ‘a few too many drinks’ and went missing for three days:

Why make things up? Once, after a few too many drinks, I was missing from home for three days.

I got home and said that UFOs had taken me. I said: ‘They took me, I can’t tell you about it.

Come to think of it, I think he might be telling the truth? After all he definitely acts like someone who has spent three days hanging out with aliens. So not sure we can definitively say this is the imagination of a 59-year-old cokehead/alcoholic running wild. 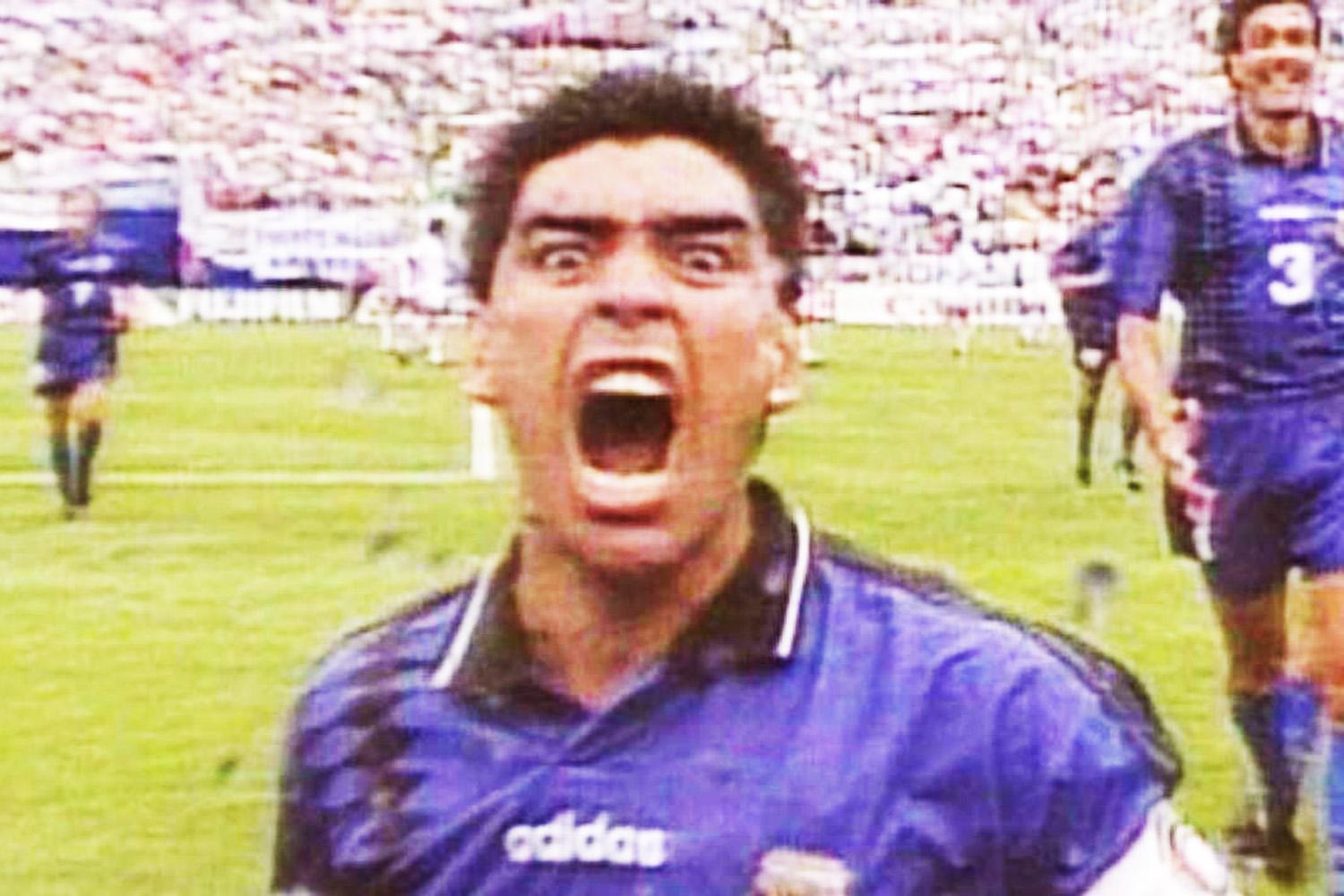 Also if you think about it from the alien’s perspective, he’s the ideal candidate for alien abduction. Diego Maradona could tell the world he was abducted by aliens but no one’s really going to believe him (for obvious reasons). But in reality if anyone on this planet is going to be abducted it’s 100% Maradona on a coke/booze binge.

The 1986 World Cup winner also described losing his virginity at 13:

At 13 years old, in a basement with an older lady. I was on top and she was reading a newspaper.

I think we’ll leave that one alone. 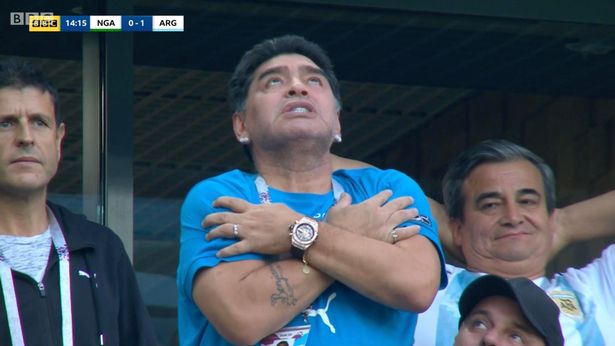 To watch footage of Maradona celebrating a goal by doing a fat line of coke on the pitch, click HERE. Guy was and still is an absolute savage.