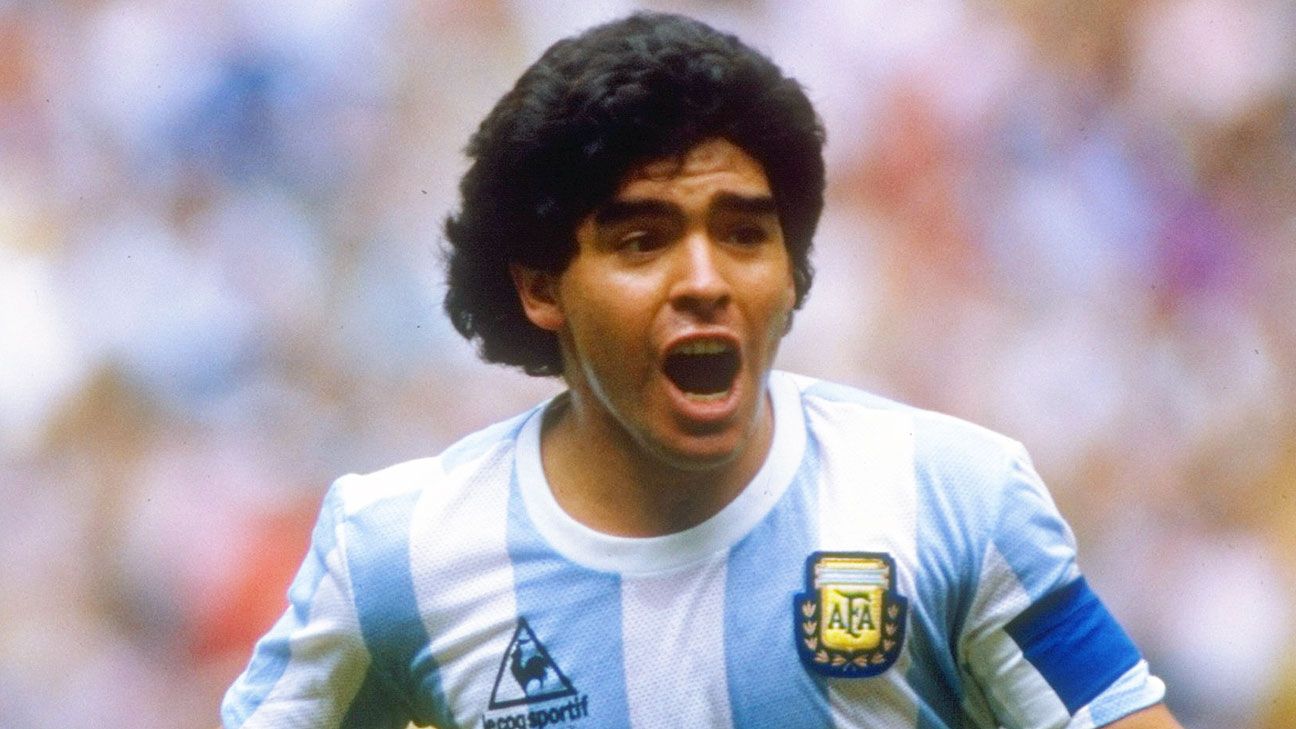 Following Maradona’s performance during the Argentina V Nigeria game on Tuesday, the whole world was reminded about just what a wreckhead nutjob he is, was and forever will be.

It also served to bring to my attention the clip that you can see below which I had never even heard of before. It shows Maradona scoring a penalty in some kind of charity match and then his mate running on to the pitch with a bag of blow to give him a celebratory bump. Literally not kidding here either because you can see it quite clearly in the video below:

Was only told about this gem today. Maradona scoring a goal in all star game and his mate running on the pitch with a bag of marching powder to give him a celebratory sniff. Amazing… pic.twitter.com/zJu07lzAYM

Damn. The audacity of that guy eh? But it doesn’t really seem like anyone has reprimanded him about it or that it’s caused him to change his behaviour in any way whatsoever either. I guess the old football chant of ‘he does what he wants’ really does apply to Maradona more so than any other player/person in history. You’ve gotta respect him for that really too as well.

For more of the same, check him out caught on camera hitting his ex fiancee. Not cool.