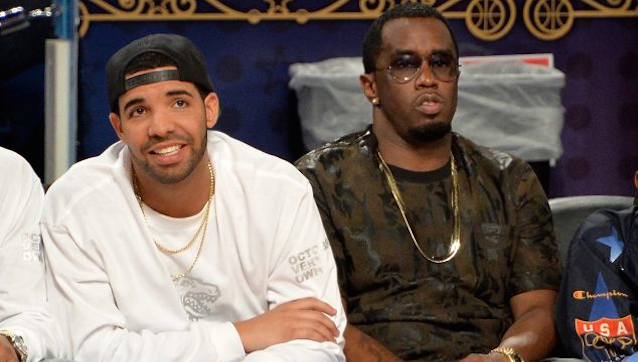 Turns out their altercation was over Drake using a beat that Diddy had been sitting on.

As we reported yesterday, P Diddy beat the crap out of Drake over the weekend at some Miami club but we weren’t quite sure what it was all about. There was speculation that Drake had said something to Diddy’s girlfriend, and that Drake was calling out Diddy for using music without the proper rights.

Well, it turns out that neither of those theories were true and in actual fact the incident went down because of Drake’s ‘disrespectful use’ of a ‘Boi 1Da’ beat that Diddy had been keeping hold of since earlier this year. Producer Boi 1DA had given both Diddy and Drake a beat to record a song with about 8 months ago but Diddy just sat on it which annoyed Drake because he wanted to record it and release it. Eventually Drake snapped and did just that and it did really well which pissed Diddy off. The song we’re talking about is 0-100/The Catch Up which is by far Boi 1DA’s biggest hit with Drake this year.

When Diddy saw Drake at the LIV club in Miami, he told him that he would never disrespect him again (tough words) and then punched him on the shoulder (wow). Apparently this exasperated an existing injury of Drake’s, which is what sent him to the emergency room. That isn’t exactly as exciting or tough as getting punched three times in the face, but Drake is a bit soft so it’s not really any surprise that getting tapped on the shoulder was enough to send him off crying to the hospital. That’ll teach him to think twice before disrespecting Diddy again I’m sure.

Anyway, here’s Drake on the beat in question: