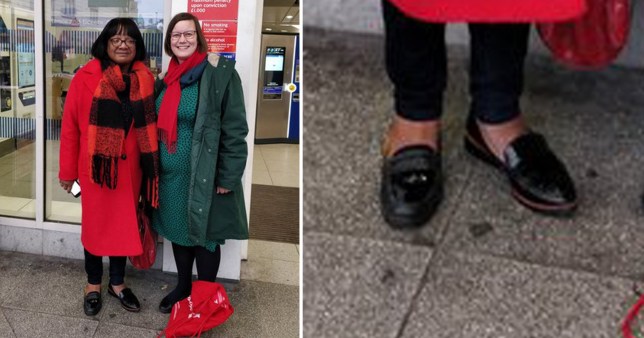 For the many, not the shoe.

We’ve seen conspicuously little of Diane Abbott in the final weeks leading up to the General Election, which was probably a smart move by Jeremy Corbyn and Labour considering she has a penchant for putting her foot in her mouth.

Speaking of which, she headed out to vote this morning wearing two different left-footed shoes on each foot. Um… what? 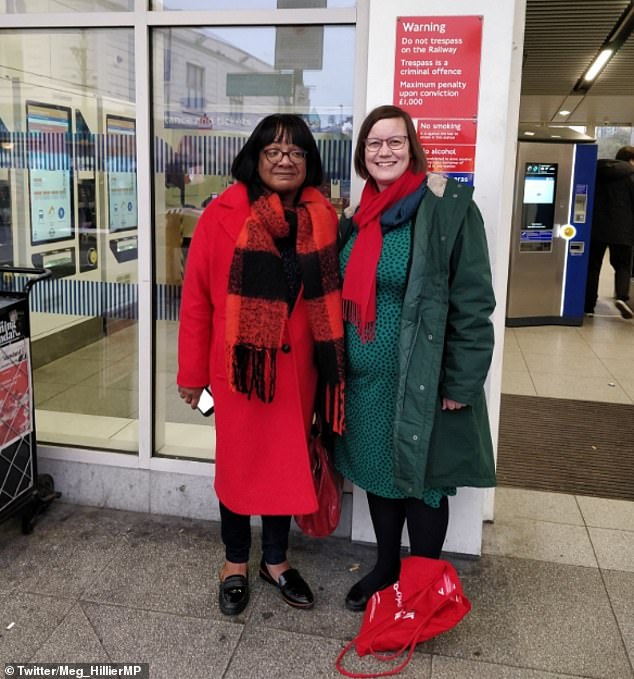 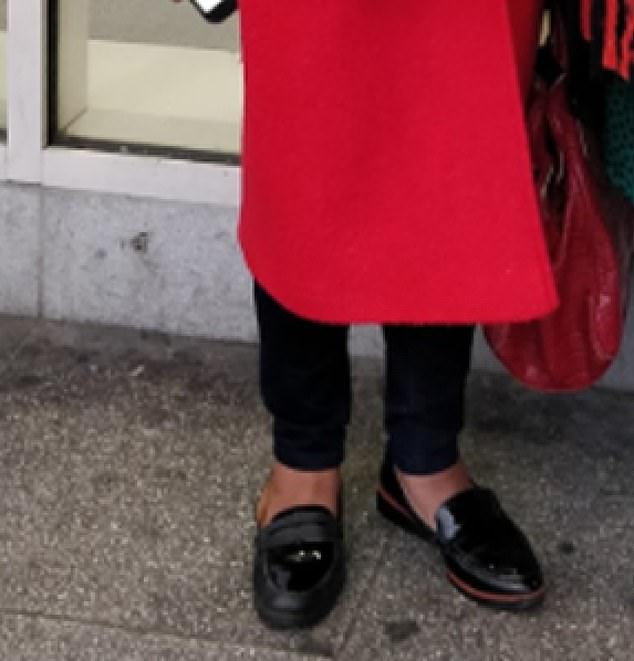 I can understand accidentally putting on two different pairs of shoes and not realising, but putting on two left-footed shoes? That’s just downright bizarre. And on Election Day no less!

Not as bad as hiding in a fridge to get away from TV reporters of course, but still a bit weird when you’re banking on people to vote for your party to run the country for the next four years. 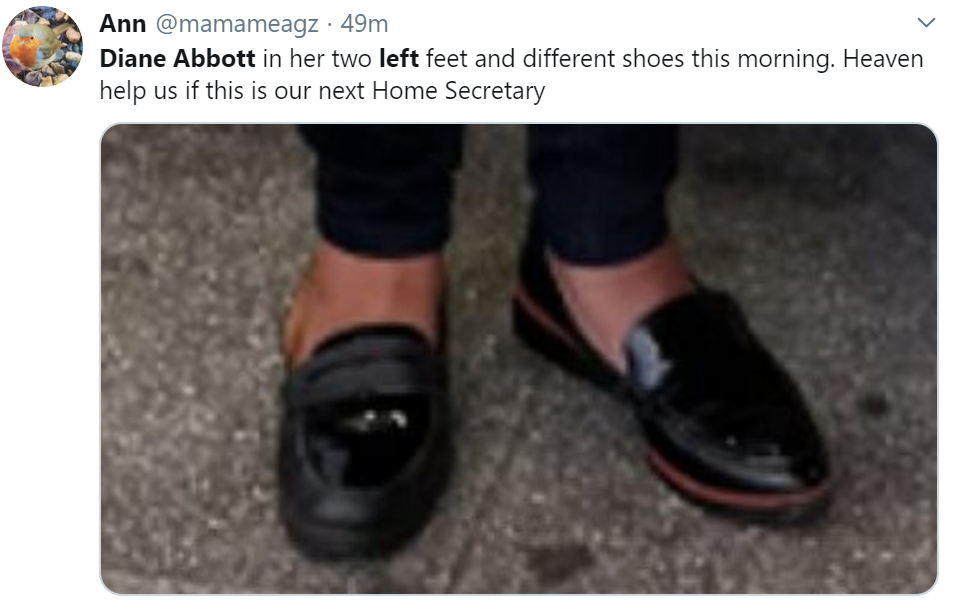 Obviously this won’t have any impact on who people actually vote for (I hope not anyway), but it is another pretty amusing incident to add to the long list of Diane Abbott slip ups over the years. Then again there doesn’t seem to be any political figure out there who isn’t constantly cocking up for our amusement.

To be fair to Diane though, she does have a lot on her mind not just with the election but also because her son got arrested last week for assaulting two police officers. Now that might not be an excuse to get dressed in the dark but I guess we should take it a little easy on her, all things considered.