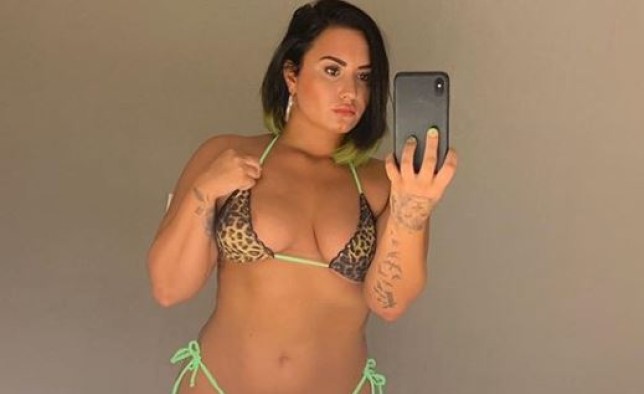 Are we about to have another ‘Snappening’?

The same group that hacked Twitter CEO Jack Dorsey’s Twitter account and made a string of embarrassing Tweets under his name are taking responsibility for the hack.

27-year-old Demi’s Snapchat @ddlovato displayed a message early this morning reading ‘Join this discord server for my nudes’ with a swipe-up link added to her snaps, before an image of a naked brunette was shown.

The image read: ‘Join the chuckling squad discord for more.’

The messages have been removed from Demi’s Snapchat and her team is working hard to get the images removed from online forums, so we won’t even bother posting them (sorry, but that would be fucked up).

We’ll round it off with some snaps the singer is happy to have online: 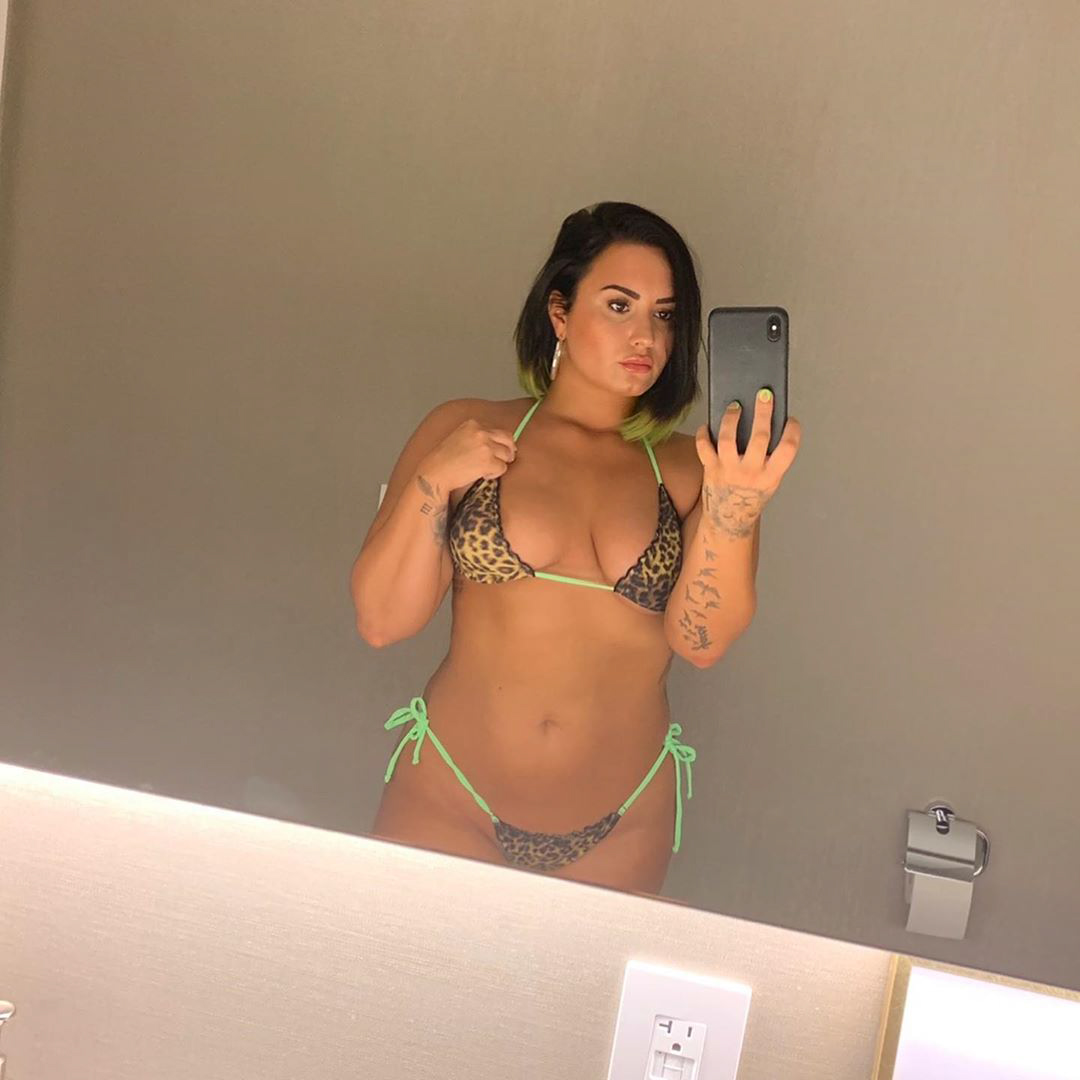 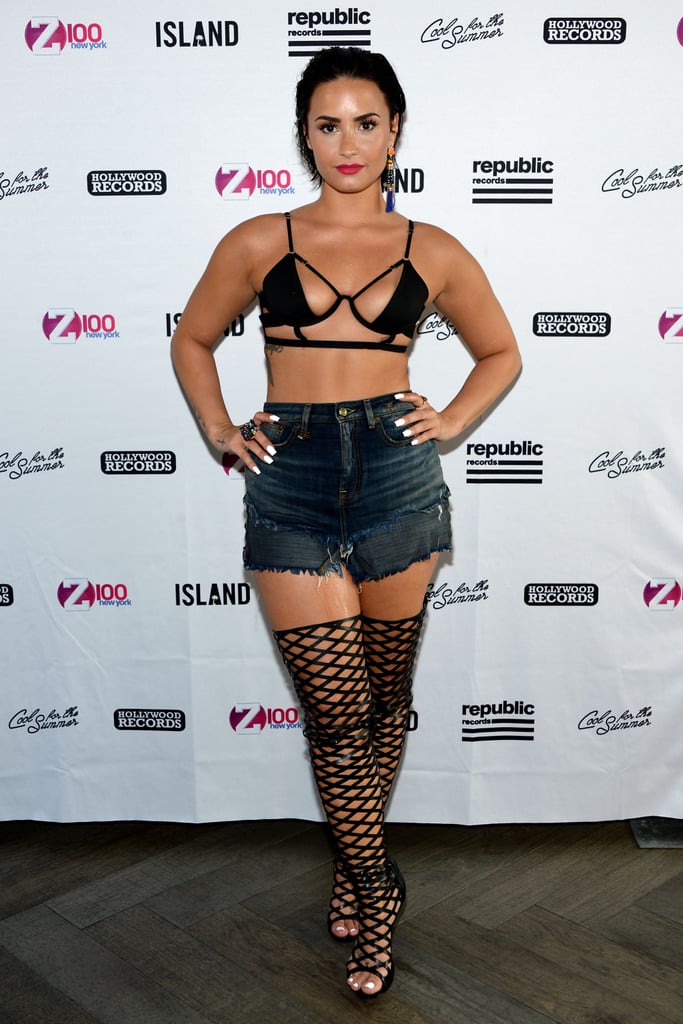 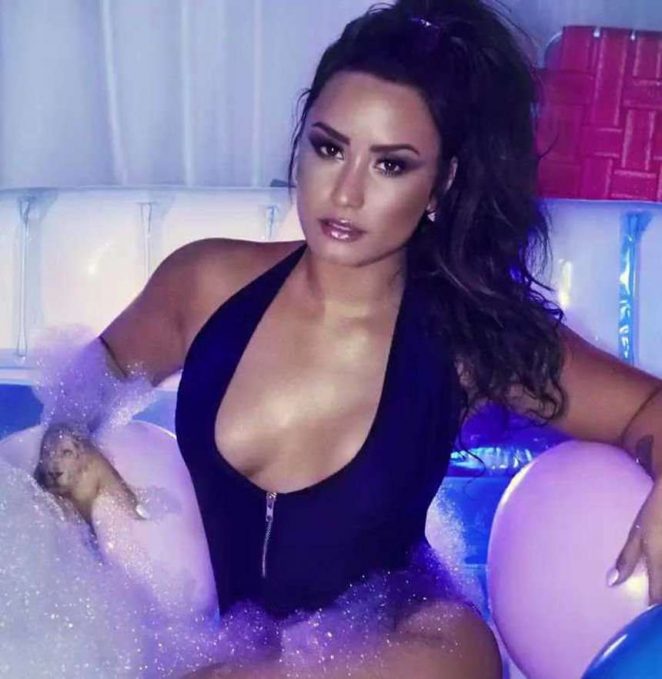 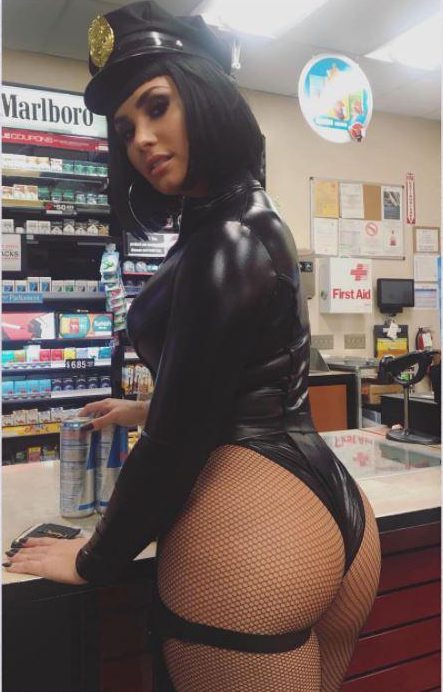 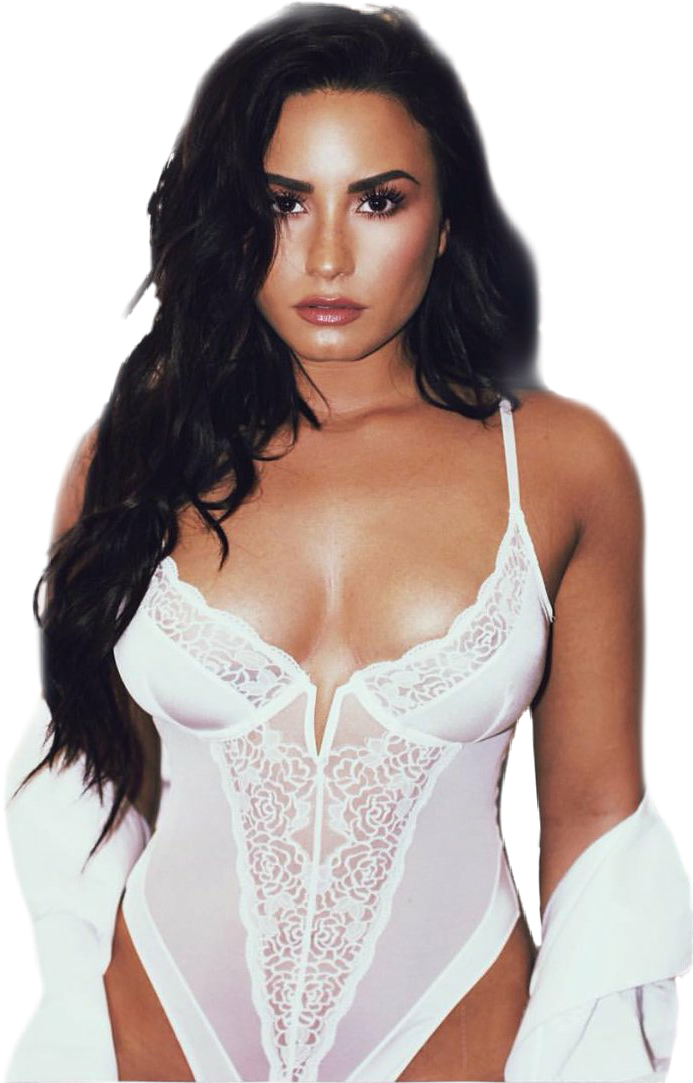 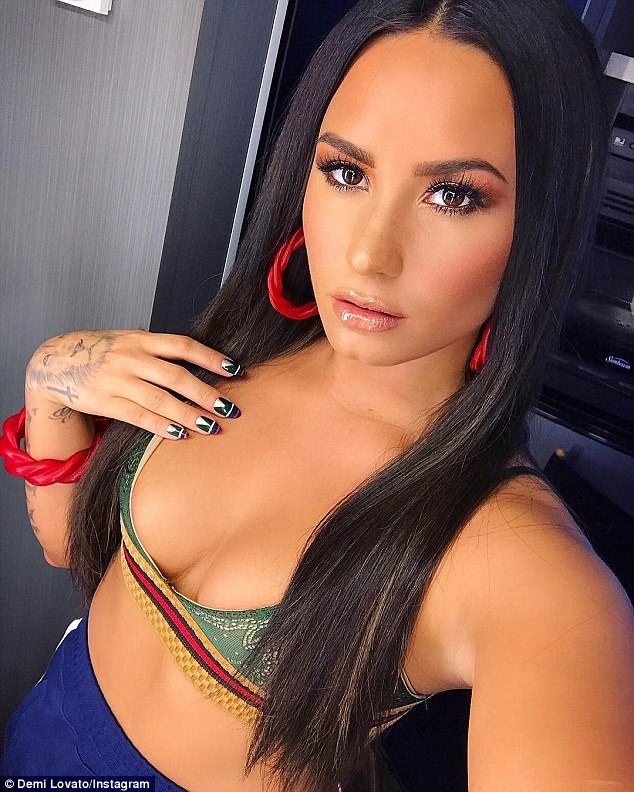 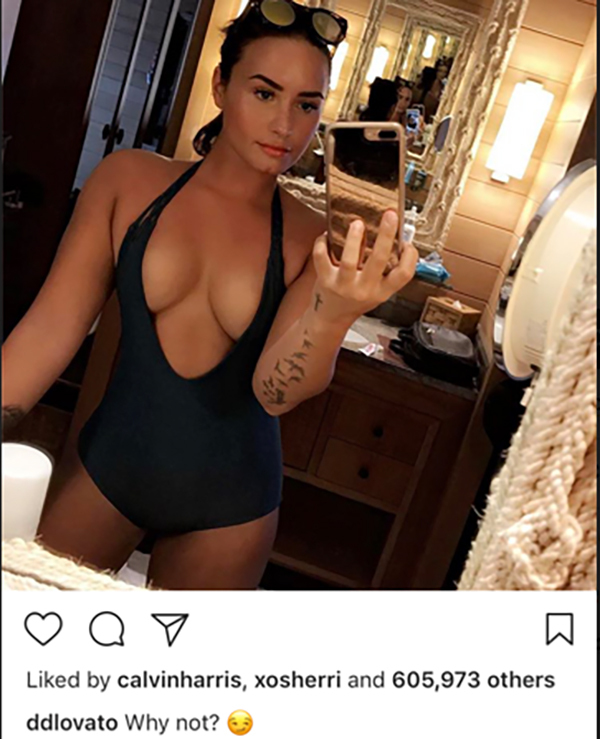 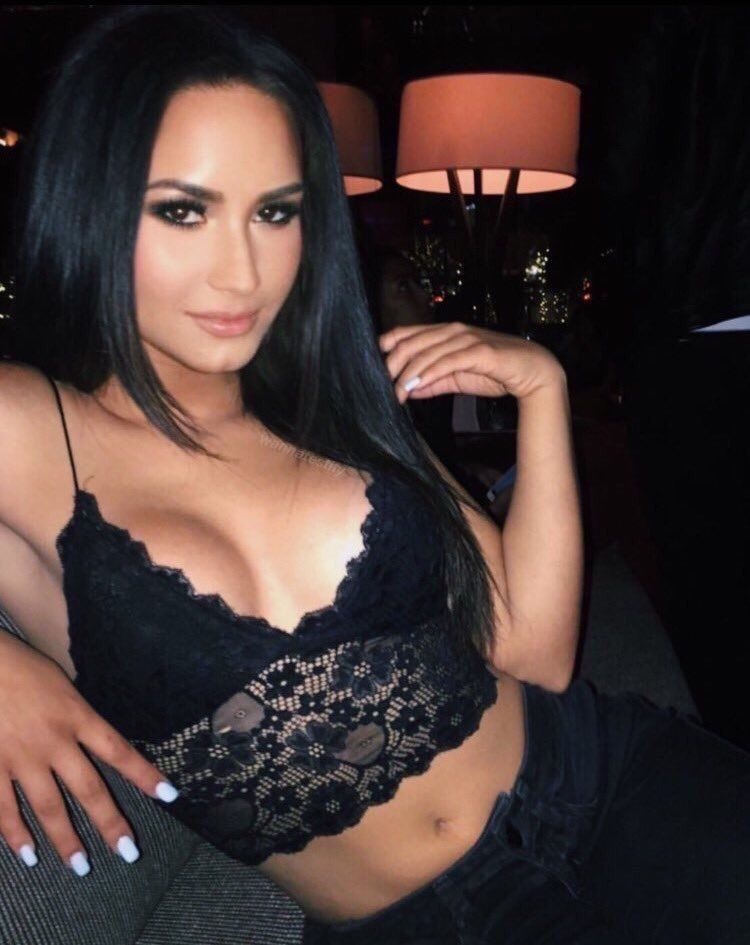 For the time Bella Thorne posted her own nudes online after a hacker threatened to leak them, click HERE. That’s the spirit (NSFW).