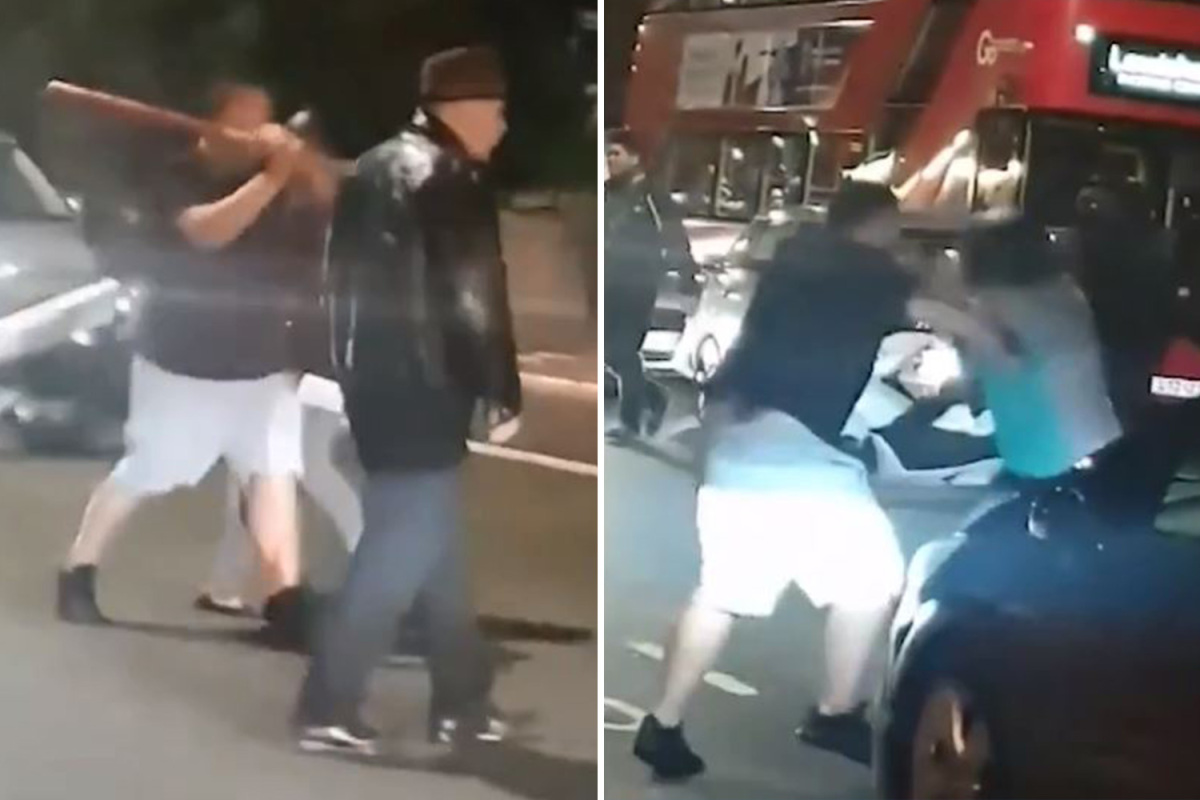 The bad boys of the fast food delivery game.

This incident took place in Loampit Hill, Lewisham over the weekend and shows three drivers working for Deliveroo ganging up to beat up one man on a busy road.

According to the Metro, things kicked off after one of the Deliveroo drivers’ mopeds clipped the man’s car.

He then called on the rest of the Deliveroo mafia and within seconds they were all surrounding the man and taking shots at him:

The man who filmed the clip wrote on Facebook:

He then called on the other two Deliveroo drivers and soon they had chains and other weapons started attacking the driver.

One of them had a nasty tool, the driver had something in his car, thank god he did.

These three Deliveroo drivers shouldn’t get away with it.

Sounds like Deliveroo are the bad boys of the fast food delivery game? No doubt Just Eat and Uber Eats are quaking in their boots watching this footage, although it was a whole bunch of them Vs one guy who stood his ground so maybe they’re not so scary after all.

Not a great look for Deliveroo in any case. Probably the worst publicity since the bomb squad had to deactivate one of their bags on London Bridge.