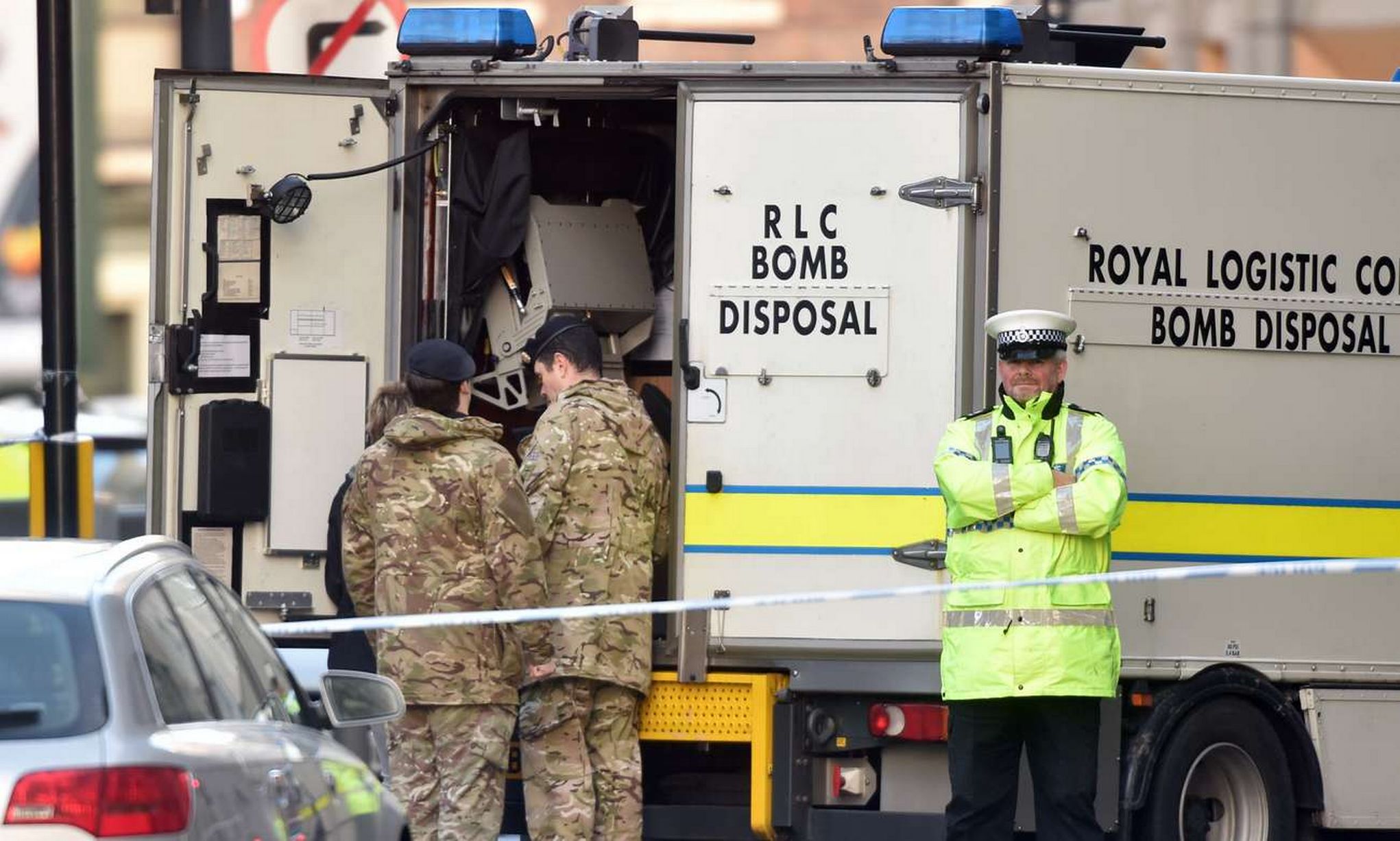 Areas of Central London were forced into lockdown earlier this morning as police stormed Bishopsgate, following reports of a ‘suspicious package’ in the area.

Officers closed off entrances to both Bishopsgate and Liverpool Street in both directions and the bomb squad was dispatched to the scene.

Witnesses at the scene reported that the package was located near the entrance of Royal Bank of Scotland and that workers in nearby officers were instructed not to leave their buildings. Or at least, they were until this embarrassing revelation emerged:

Yeah, that ‘bomb’ turned out to be a Deliveroo container, left outside of a Pizza Express while the cyclist picked up the order.  To be fair though, the guy sprinting away from the container in that Tweet does look like he’s just seen a bomb.

No idea what Deliveroo is? Check this out.