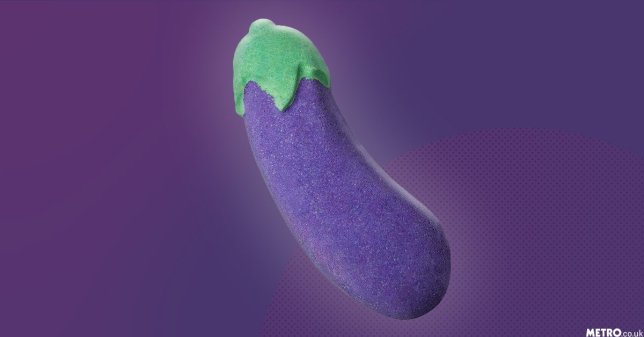 Everyone knows that the aubergine emoji is used to represent a penis when you’re texting a booty call or loved one or whatever, so we’re fairly certain that Lush knew exactly what they were doing when they decided to release an aubergine emoji bath bomb as part of their Valentine’s Day range. 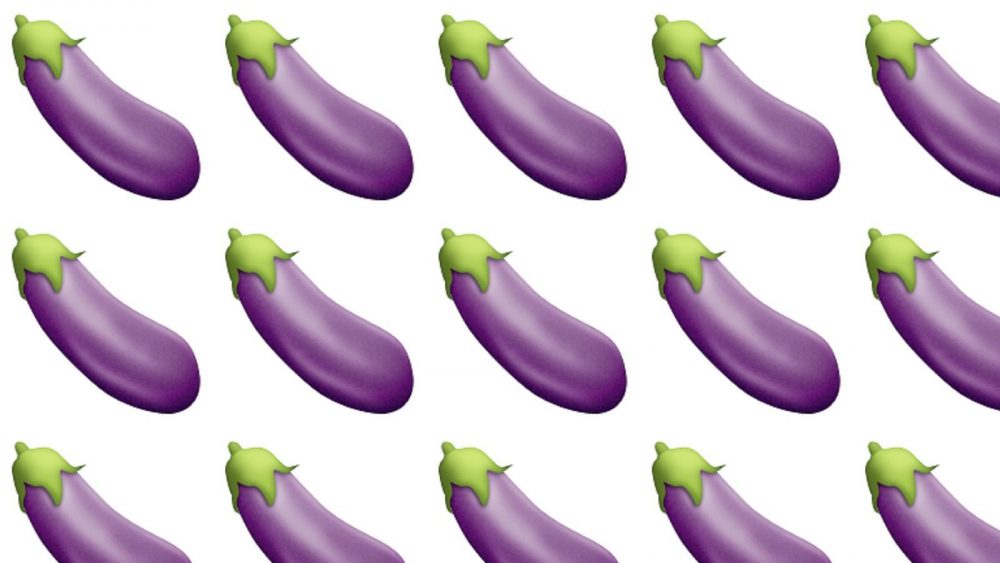 We would strongly discourage the use of bath bombs internally as these could disturb the fragile balance of good bacteria inside the vagina.

This natural flora helps to protect the vagina and disrupting it could lead to irritation, inflammation and infection, such as bacterial vaginosis or thrush.

Women are advised to use plain, unperfumed soaps to wash the area around the vagina (the vulva), not inside it, gently every day.

Makes perfect sense. Whilst Mackay chose to focus on the vagina, it’s also important to know – as if you didn’t already – that the aubergine bath bomb probably shouldn’t be used in your anus either: that fact that it’s a chunk of soap means that it’s very easy to break and a big chunk could end up stuck in your butt for a long time. That could be pleasurable for a bit, but you know it’s probably going to be more of a problem the longer it stays there stuck.