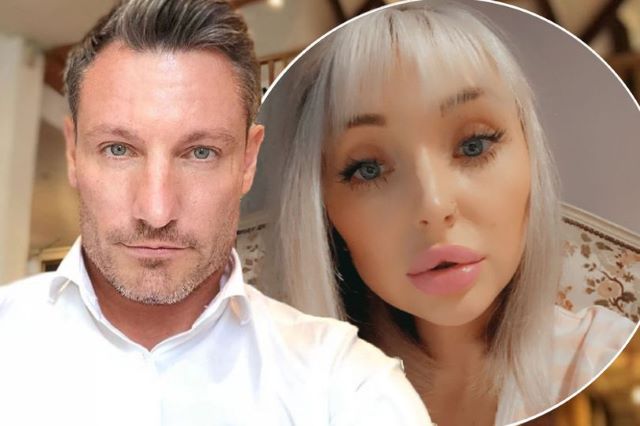 Dean Gaffney has been betrayed by a girl he was trying to shag, again.

Having been busted for breaking lockdown rules twice already, Eastenders legend Dean Gaffney has attempted to break guidelines a third time after asking to meet his Bumble match on an indoor date during Tier 4.

The woman, named Christy, told The Mirror that Dean had DM’d her on Instagram after they matched, and said she was “disgusted” that he was prepared to break lockdown rules to meet her, and that she’d tried to let him down gently (by selling the story to the press? Lol).

42-year-old Dean began his messages to the 30-year-old by wishing her a “Happy belated new year” and as soon as she responded he asked: “When we meeting lol”. 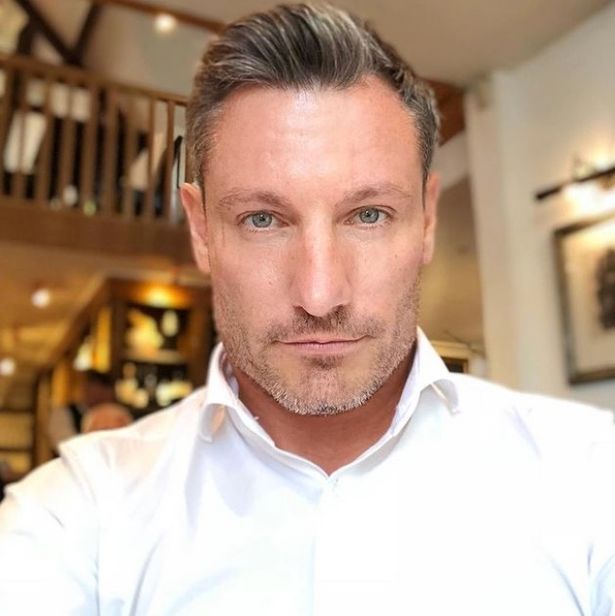 Christy replied that she wasn’t meeting anyone during lockdown and couldn’t even if she wanted to because her ankle was broken.

He then suggested he would go round her house, telling her to “put the kettle on”. “No meetings indoors remember,” Christy reminded him, to which Dean responded: “Don’t worry about all that… to cold to meet outdoors x”.

He tried to assure her that she wouldn’t get sick if they met up, but she wasn’t having any of it. Dean’s final message to her:

That’s fine just confused how meeting me outside is different to meeting me for a coffee? No worries babes. X

To which she replied:

Because transmission rates outside are negligible. Transmission rates in enclosed spaces are drastically higher. That’s why there’s a lockdown that enables people to meet outside but it’s currently against the law to meet inside.

Dean didn’t respond to that, and the rest of the article in the Mirror is basically Christy talking about her kids and how awful and illegal and dangerous it would be if she agreed to meet up with Dean. 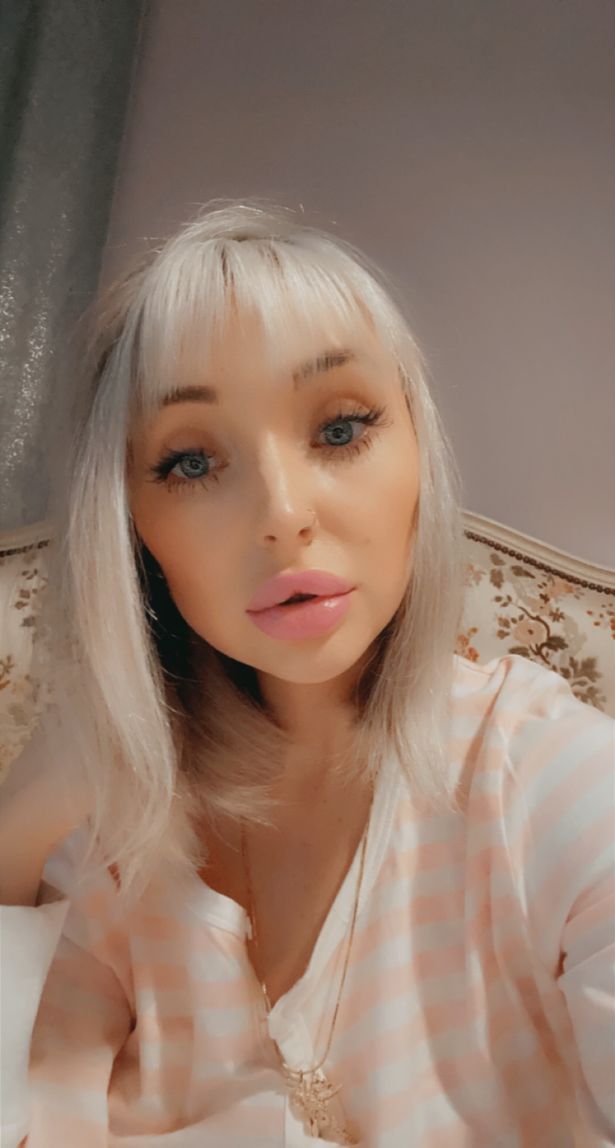 What I can’t wrap my head around is how Dean Gaffney keeps cocking up like this after the last time he tried to chat up a girl on social media and was completely humiliated and lost his job over it. You’d think someone who has been in the game as long as he has would be a bit more careful about what he shares/reveals to random girls on dating apps or social media sites. But I guess when the horn takes over it’s not easy to control the things you say and text.

Funnily enough when the Mirror printed this story, Dean messaged Christy again and asked her to retract her claims because it was all “banter”. How did Christy respond? By taking this additional info to the Mirror as well. Come on Dean! How long before you learn that you can’t trust these ho’s (colloquially speaking, of course)?

Obviously he hasn’t actually broken any rules here and asking for a date, even during lockdown, isn’t a crime. Even still, gotta be careful when you’re a British soap legend trying to get laid out in the wild. Go Dean Go!

P.S. Remember Jamie Mitchell from Eastenders? Here’s what he looks like now. Whoa.