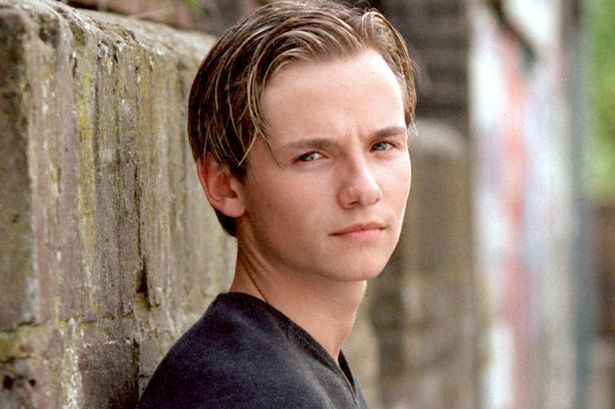 This might sound crazy, but an actor who was last seen on TV 13 years ago has actually physically aged 13 years since then. He literally looks different, some might say “older”, to how he looked over a decade ago. Try wrap your head around that one!

You might remember Jamie Mitchell getting run over by Martin Fowler on Christmas Eve and then dying in Sonya’s arms back in 2003, as Uncle Phil looked on through the window.

He’s been MIA since then, but fellow Eastenders alumni Dean Gaffney baited him up big time the other night when he shared this photo on Instagram: 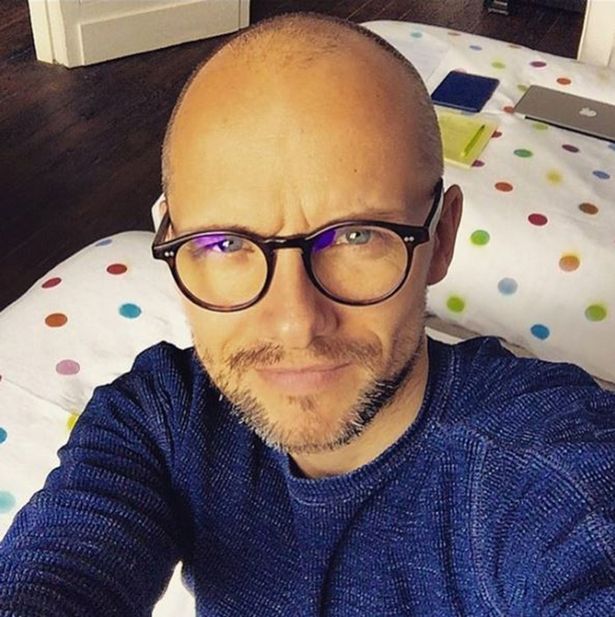 Jack is currently on the production team fo the theatre version of The Full Monty and has done some directing for Casualty as well. He was also married to Kym Marsh from Coronation Street for a while.

Anyway, been great catching up with him.